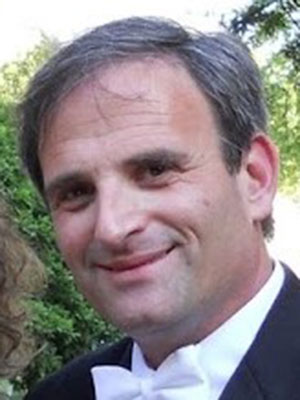 He is the author of The State Rabbinate: Election, Separation and Freedom of Expression (2000), The Family and the Political: On Belonging and Responsibility in a Liberal Society (2012), Toleration within Judaism (2013), and Jurisprudence and Theology in Late Ancient and Medieval Jewish Thought (2014). He edited The State of Israel: Between Judaism and Democracy (2000), Questioning Dignity: Human Dignity as Supreme Modern Value (2006), Nomos and Narrative for the Hebrew Reader (2012), The Gift of the Land and the Fate of the Canaanites in Jewish Thought (2014).