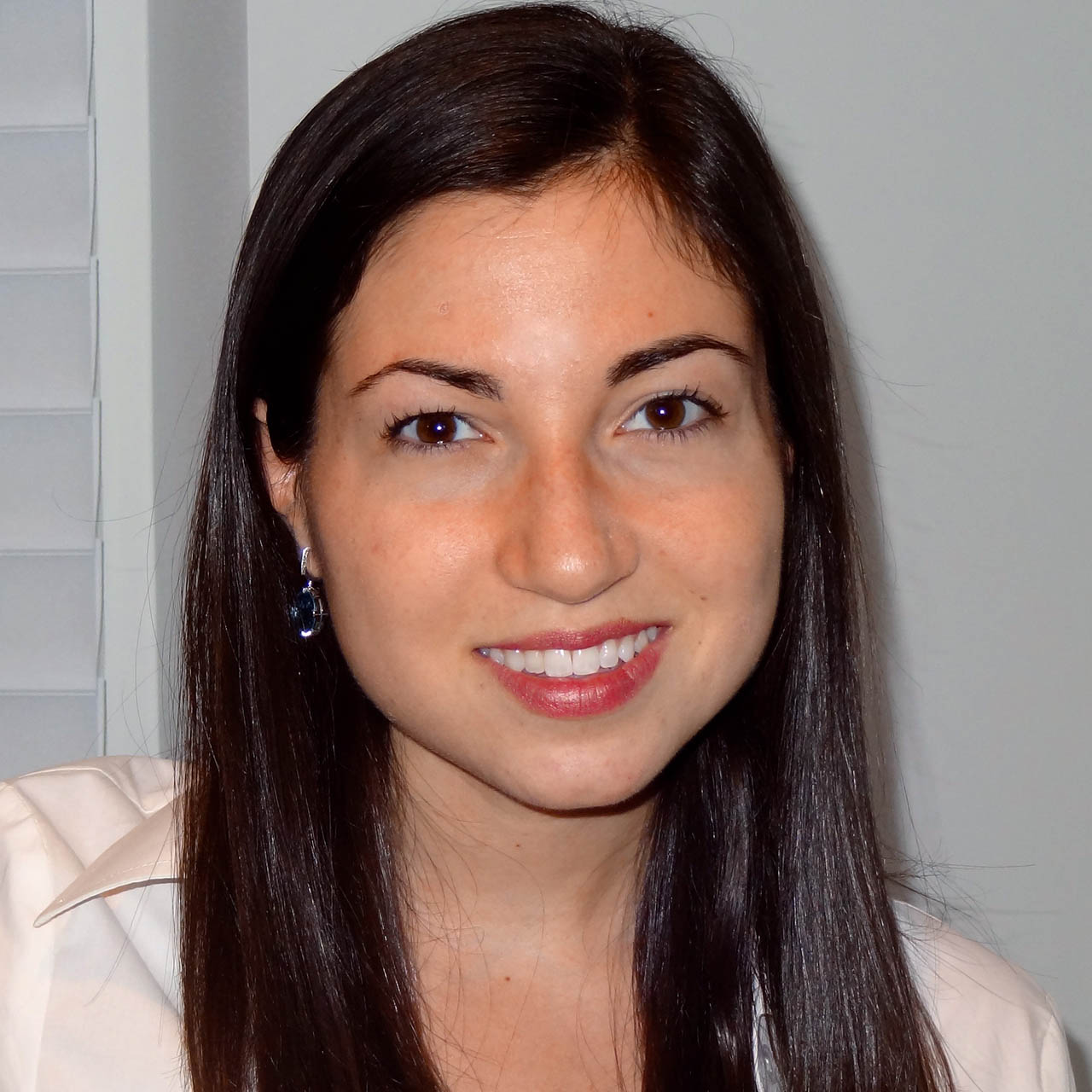 An Interdisciplinary Approach to Environmental Law

As president of the Yale Environmental Law Association (YELA) during the 2012-2013 academic year, Halley Epstein ’14 helped develop programming to increase awareness of environmental law issues at the law school.

“It’s amazing how interdisciplinary some of the courses are and how so many classes – from administrative law to legislation to property – include some sort of focus on environmental law. [Visiting Associate Professor] Stephanie Stern ’99 put an environmental focus on our property class because she has research interests in that area. My international business transactions class touched on a lot of issues of natural resources extraction and international deals regarding minerals and resources more broadly. There were several courses I didn’t have a chance to take – including environmental law and policy; energy law; water law; the Environmental Protection Clinic…I’ve barely even scratched the surface of the offerings, but I feel like I’m getting the skills I need if I decide to eventually become an environmental lawyer.”

Epstein has had opportunities to connect with environmental law experts both at the Law School and beyond. In May 2012, thanks to support from the Yale Center for Environmental Law & Policy, Epstein attended a conference at the University of Chicago Law School on “Climate Change Justice” where she learned about the moral, philosophical, and ethical implications of climate change and the international policy surrounding it. And during the summer of 2012 Epstein was at the California attorney general’s office, working in the natural resources division. “It was a great opportunity to see litigation first hand and to work with a group of really dedicated attorneys who are passionate about their work,” Epstein says.

She credits YLS with allowing her to simultaneously pursue her passion in environmental law while exploring other areas of law as well.

“I have been able to concentrate on the areas I’m interested in – for example, climate change policy,” she says, “but I haven’t had to limit myself to that.”