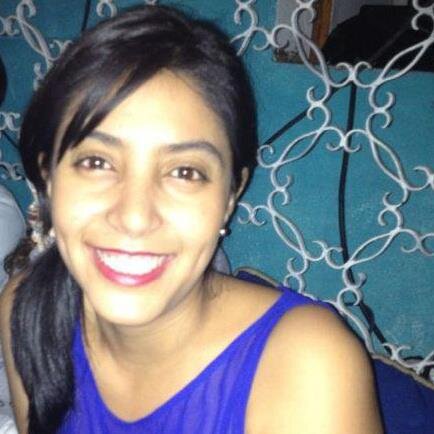 Angela Zorro Medina is a J.S.D. candidate at Yale Law School. Her research focuses on criminal law, criminal procedure, empirical legal studies, law and economics, and the sociology of law. Angela has served as a consultant to the Colombian Ministry of Justice and the Inter-American Bank of Development in projects related to prison conditions, criminal procedure, and economic development.