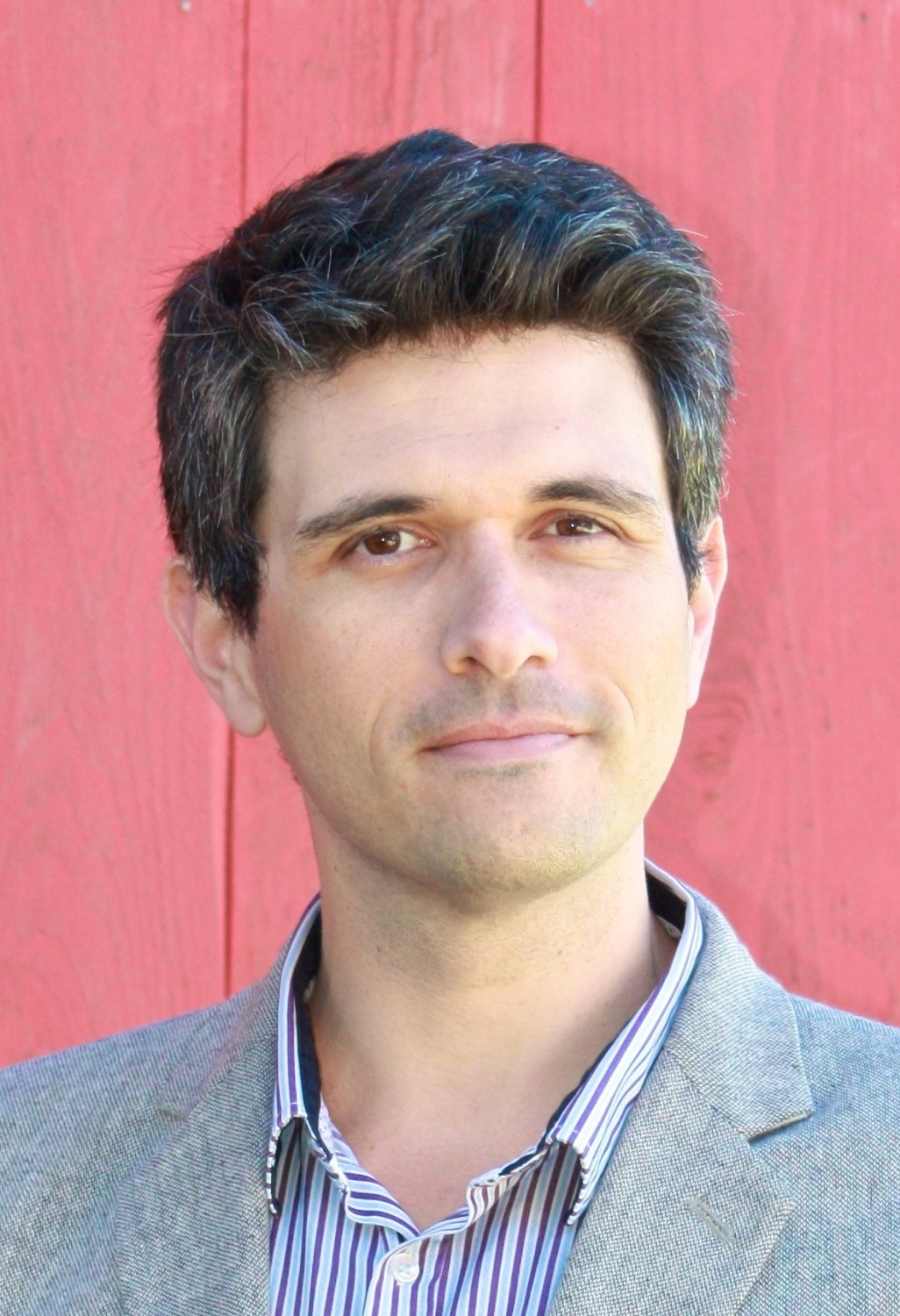 Daniel Maggen is a J.S.D. Candidate at the Yale Law School and an Acting Instructor at Yale University. Daniel’s dissertation deals with the philosophical paradox of toleration, offering a revised reading of Immanuel Kant’s theory of judgment as a possible solution to this ostensible challenge. At Yale University, Daniel teaches a seminar titled, “Making Criminals: Criminalization in the 21st Century.” He was appointed as Tutor-in-law at Yale Law School, and has served as a Teaching Assistant for courses in the departments of history and political science at Yale.

Prior to coming to Yale in 2012, Daniel served as a Senior Law Clerk to the Honorable J. Salim Joubran of the Supreme Court of Israel. He was awarded his LL.B. degree by Tel Aviv University, where he also earned a B.A. degree in history and an LL.M. degree, writing his master’s thesis on the Soviet theory of criminal law. Daniel was the Associate Student Editor of Theoretical Inquiries in Law and served as a teaching assistant for courses in constitutional law and jurisprudence.

Daniel has written and published in the areas of legal theory, criminal law, and law and technology. His “Conventions and Convictions: A Valuative Theory of Punishment,” has appeared in the Utah Law Review, and his “When You’re a Star: The Unnamed Wrong of Sexual Degradation” is forthcoming in The Georgetown Law Journal.