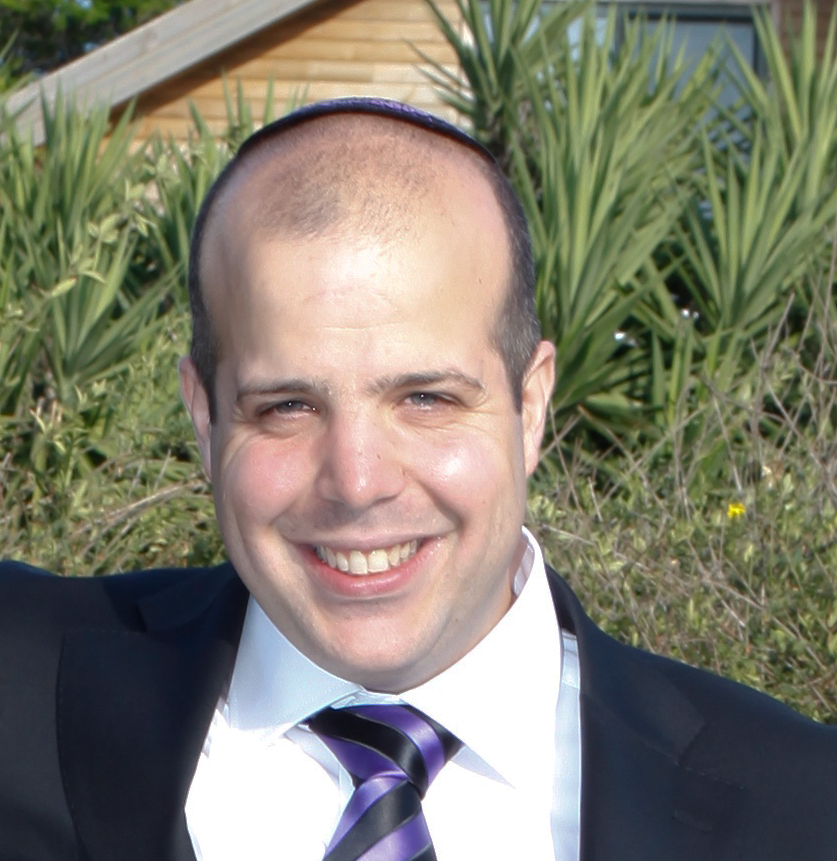 Gilad's academic interests lie in the intersection of political theory and law, and focus on constitutional law, law and religion, and democratic law. In his J.S.D dissertation, he develops a new theoretical account of the tense relationship between liberal states and religious groups.