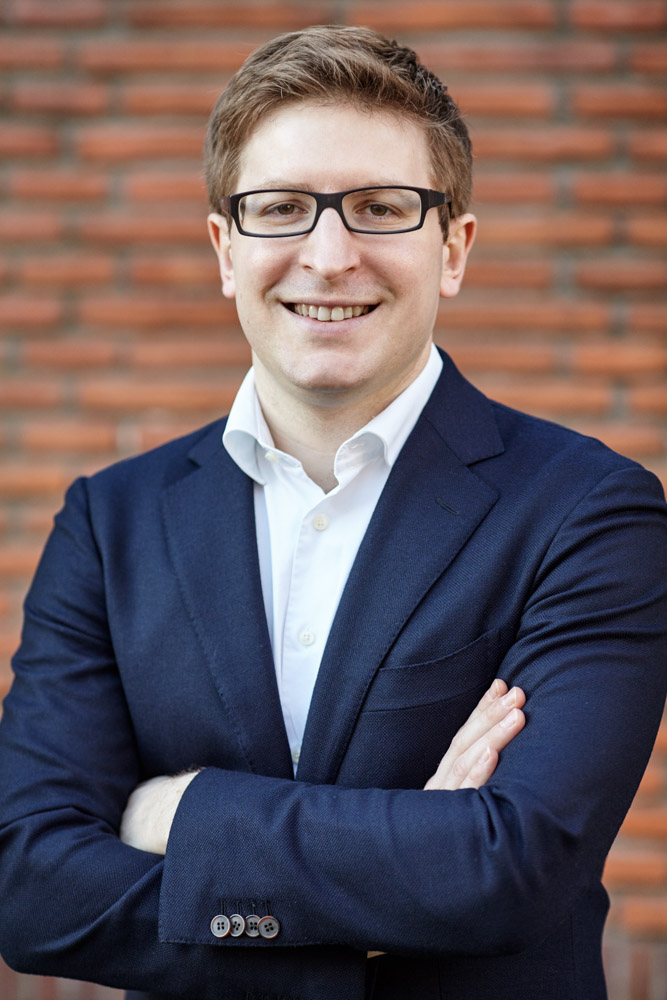 Gregor Novak is a J.S.D. candidate at Yale Law School. He is interested in the multidisciplinary study of law from a global perspective. Gregor’s current research asks how the design of international lawmaking institutions affects the realization of justice across a range of social domains.

At Yale, Gregor has taught undergraduate and graduate students as a Teaching Fellow in courses on China’s economic development and Eastern European history. Prior to 2016, Gregor served as both an Associate Legal Officer and a Judicial Fellow at the International Court of Justice. He has acted as an adviser to the Argentine Republic in the ARA Libertad case before the International Tribunal for the Law of the Sea. Before coming to Yale, Gregor worked as a researcher and lecturer in law and was part of the dispute resolution practice group of an international law firm. He has provided pro bono services for several public interest projects and organizations. Gregor also serves as an Associate Editor of the Oxford Reports on International Law in Domestic Courts. He is a member of the New York State Bar.