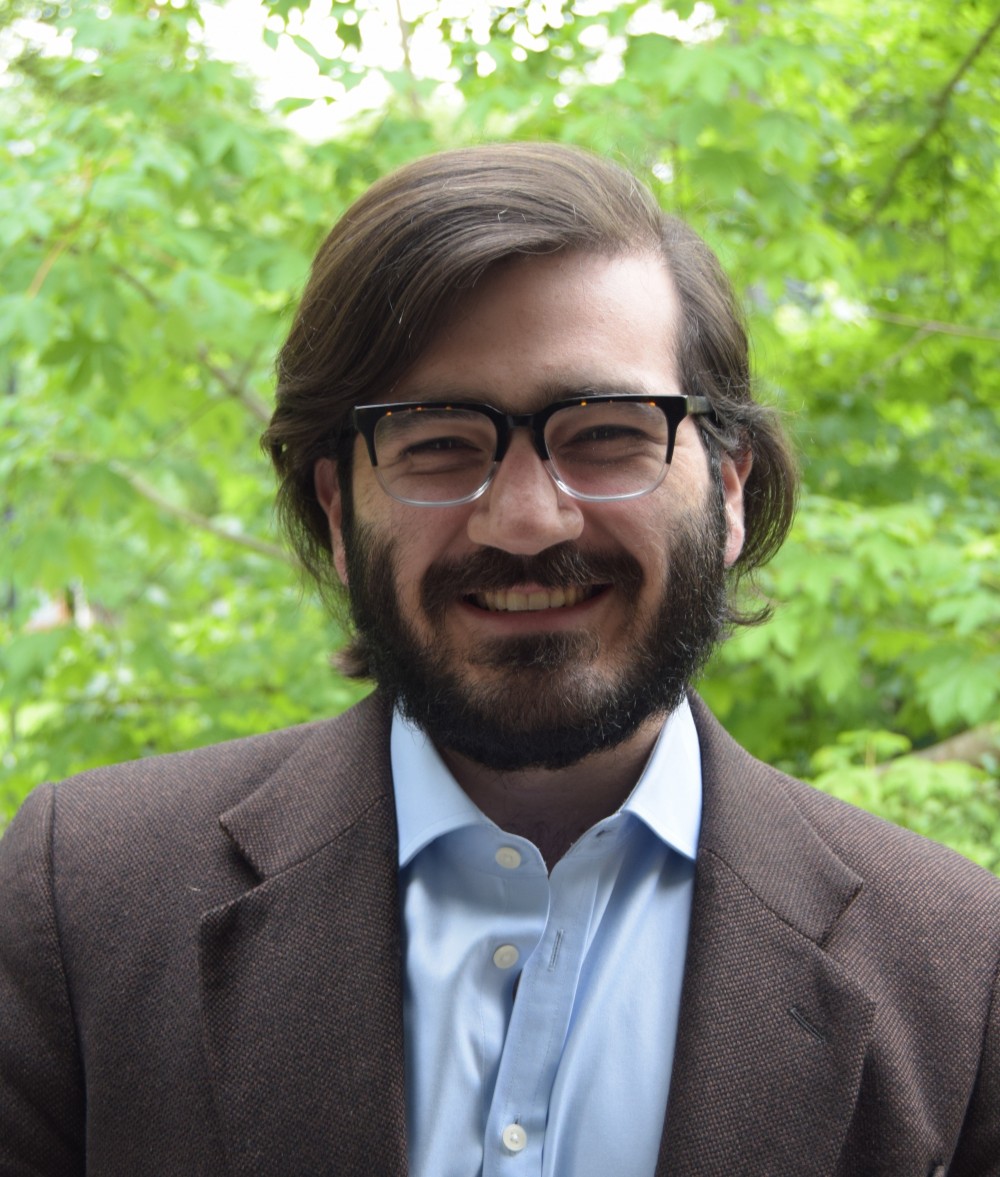 Manuel Casas is a J.S.D. candidate at Yale Law School, where he also obtained an LL.M. degree in 2015. Manuel’s research focuses on the intersection between public international law and procedural law, particularly on jurisdiction and the authority of international courts and tribunals. In 2015-2016, Manuel was a law clerk (U.T.) at the International Court of Justice and a Yale Law School Public Interest/International Court of Justice Fellow. Before coming to Yale, Manuel taught law at Universidad Católica Andrés Bello, in Caracas, Venezuela, where he was also a practicing lawyer focusing on international law and public law litigation. In addition to his academic research, Manuel has also practiced in the international disputes practice of a leading firm in London. He is admitted to the bars of Caracas and New York.

Manuel’s doctoral research at Yale Law School focuses on the jurisdictional limits that international dispute settlement faces, both at the international and the domestic level and at the varying levels of authority and power exercised by different courts and tribunals.