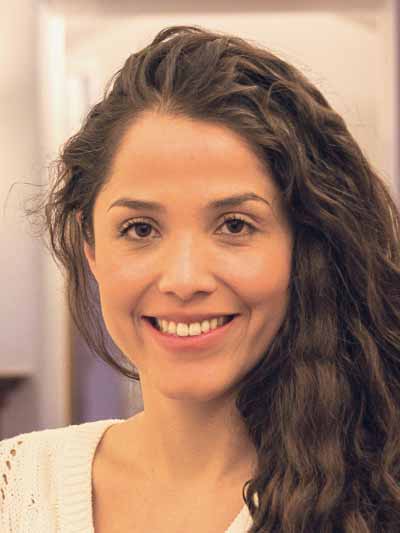 Mariana Velasco Rivera is a J.S.D. candidate at Yale Law School. Her research focuses on constitutional law and politics in Mexico, with particular emphasis on the legal and political foundations of judicial supremacy and the effects that the Mexican Supreme Court has had in policy-making processes. Her work draws on her previous experience clerking at the Mexican Supreme Court for Justice José Ramón Cossío Díaz.

Prior to her doctoral studies at Yale, Mariana completed her LL.B. degree at Instituto Tecnológico Autónomo de México and her LL.M. at Yale Law School. She also assisted in coordinating a seminar on case monitoring at the Mexican Supreme Court at Centro de Investigación y Docencia Económicas, and she interned for Mexico City’s Attorney General’s Office. Mariana has previously written on and taught seminars in constitutional law, human rights, due process, and freedom of expression.