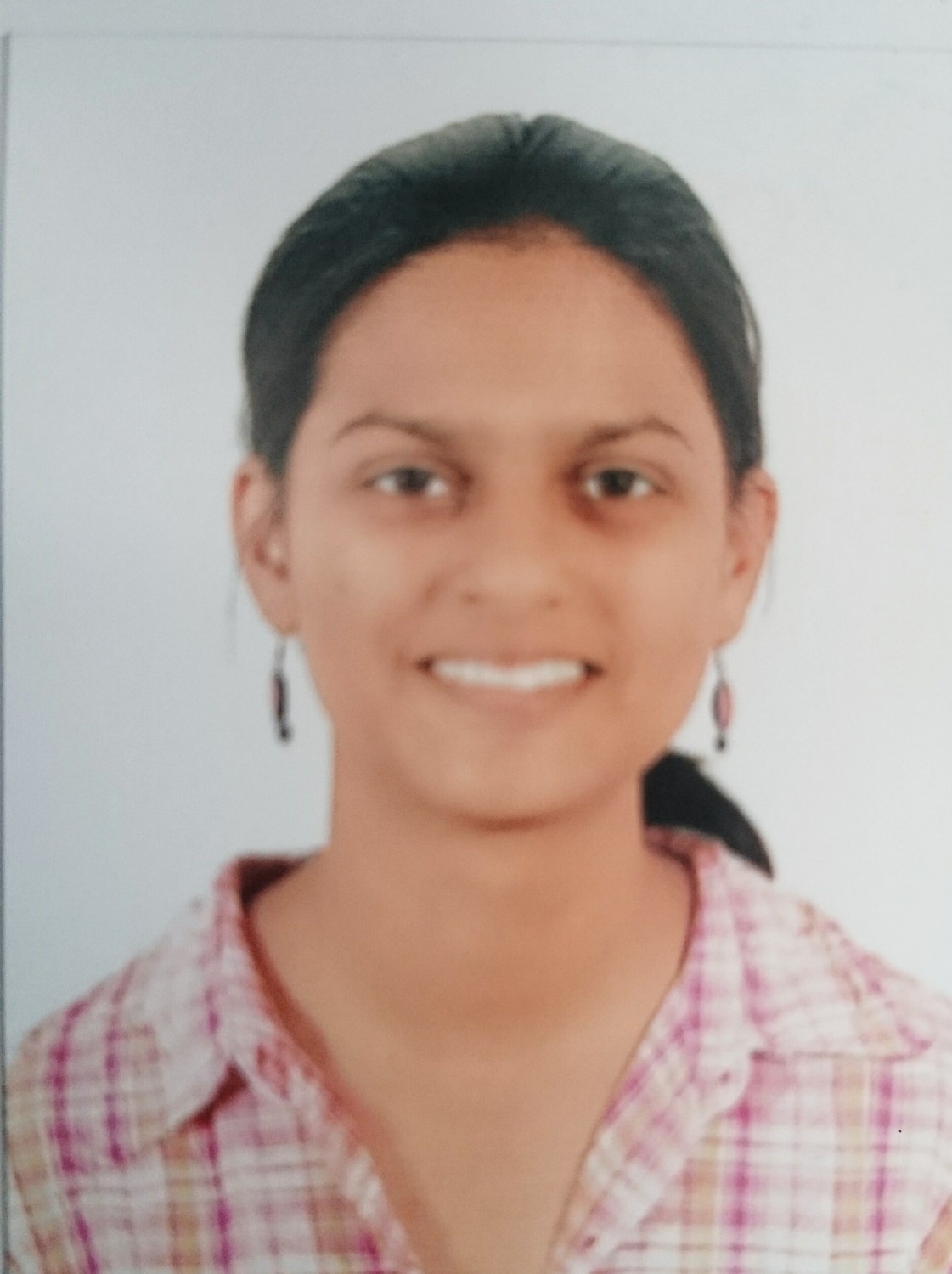 Raeesa Vakil is a J.S.D. candidate at Yale Law School, where she earned her LL.M. degree in 2016. Previously, she was a research scholar at the Centre for Policy Research, New Delhi, where she worked on issues concerning local government and Indian constitutional law. Raeesa is a practising advocate and was admitted to the Bar in India in 2012, after which she worked as an advocate in chambers at the Indian Supreme Court, primarily on cases concerning public interest and civil liberties, and as an associate counsel in a major Indian law firm, advising corporate clients on private equity, mergers, and acquisitions.

Raeesa’s dissertation focuses on the emergence of the Indian regulatory state, with particular reference to the role played by the judiciary in the development, functioning, and review of regulatory bodies in India. Her aim is to develop an analytical framework within which the functioning of regulatory bodies of the global south, and their interaction with constitutional institutions, can be better understood.