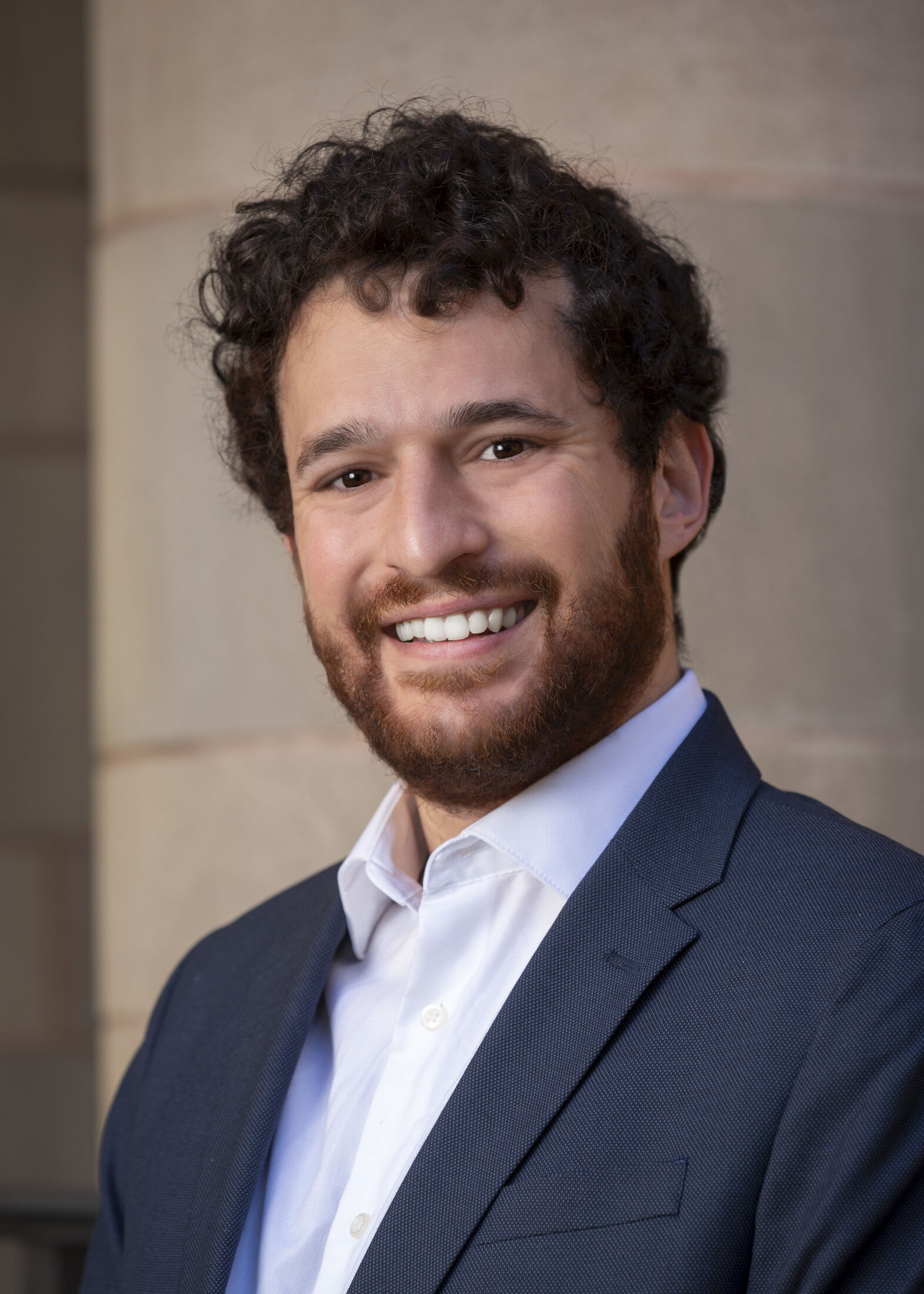 Sebastián Guidi is a J.S.D. candidate at Yale Law School, where he also earned his LL.M. in 2017 and served as Tutor-in-Law for the 2018-2019 and 2019-2020 academic years. Before joining Yale, Sebastián worked as a legislative aide to the Argentine House of Representatives, practiced administrative law, and lectured on constitutional law in Universidad de Buenos Aires and Universidad de Palermo. In 2017-2018, he was a Robina Human Rights Fellow at the European Court of Human Rights, where he did comparative law research and clerked for Judge Helen Keller. Sebastián earned his first degree in law (with honors) in Universidad de Buenos Aires in 2012.

Sebastián's doctoral project explores the legitimacy of international courts from the perspective of democratic constitutionalism. He is interested in the discursive and political practices that attempt to legitimate or delegitimate controversial international courts' decisions within a given political community. Sebastián's project draws on his paper "Neither Hypocrisy nor Submission: Democratic Politics and International Human Rights Law in the Gelman Decision of the Inter-American Court of Human Rights," for which he was awarded the 2017 Raphael Lemkin Prize for a paper on international human rights at YLS.