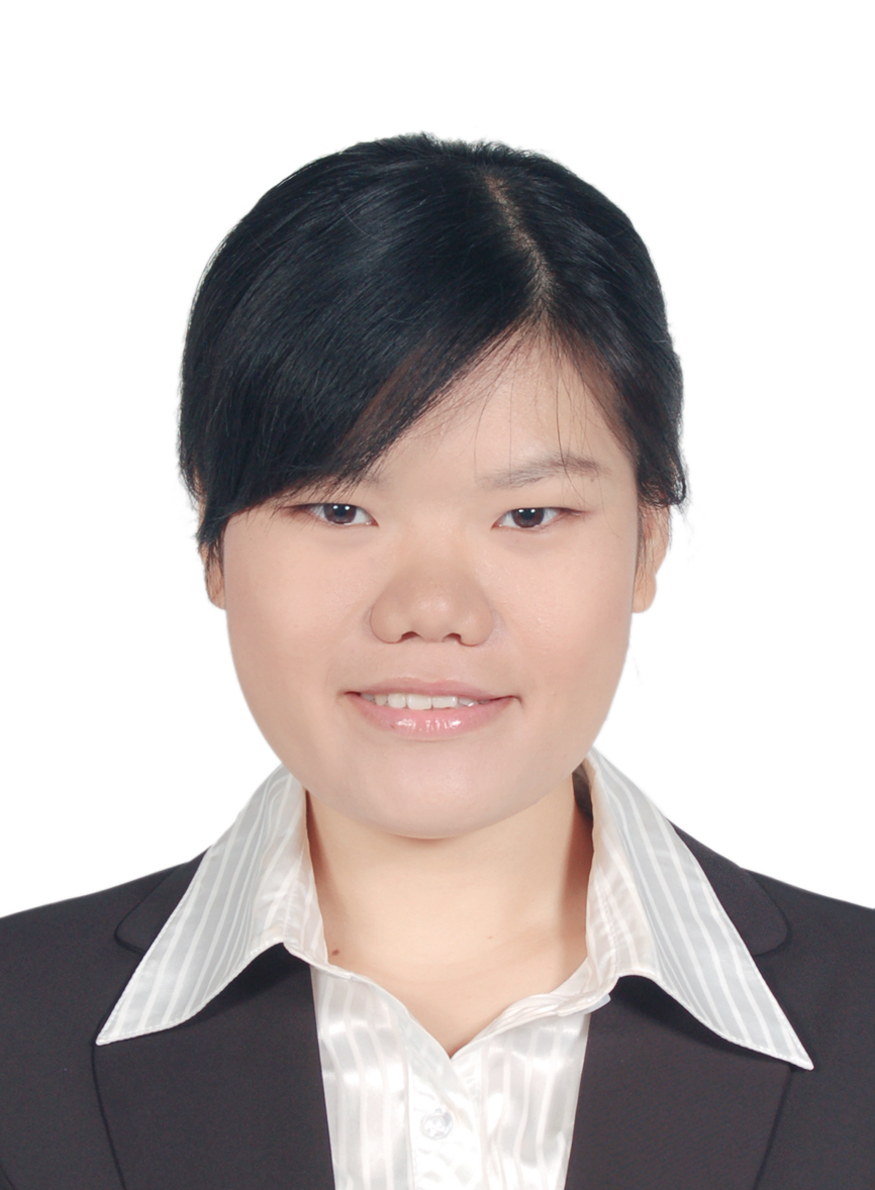 Yi (Claudia) Lu is a J.S.D. candidate at Yale Law School, where she received her LL.M. degree in 2016. Prior to coming to Yale, she served as Lecturer in Law and Assistant Director of the Center for Research on Transnational Law at Peking University School of Transnational Law in Shenzhen, China. As a licensed attorney in the People’s Republic of China, Claudia also practiced at TransAsia Lawyers, Clifford Chance LLP, Morrison & Foerster LLP, and the Shenzhen Municipal Government, and she was invited as an arbitrator at the Willem C. Vis (East) Moot Court (Hong Kong) in 2014 and 2015. She previously obtained her J.D. and J.M. degrees from Peking University School of Transnational Law in 2012, where she was a member of the Willem C. Vis (East) Moot Court Team and the Cross-Border Advocacy Clinic.

Claudia’s academic interests include administrative law, food and drug law, risk regulation, international trade, and legal issues pertaining to China’s legal reform. Her published works cover issues relating to the precautionary principle in China’s food safety law, China’s participation in the WTO Dispute Settlement Mechanism, soft law challenges in the China-ASEAN Food Safety Cooperation Framework, and the impact of the 2004 EU ban on traditional Chinese medicine. Her J.S.D. dissertation explores co-regulatory models in the field of food safety regulation, proposes a conceptual framework to address the tension between science and policymaking and between regulation and democracy, and offers policy recommendations with respect to the establishment of a co-regulatory framework in China.