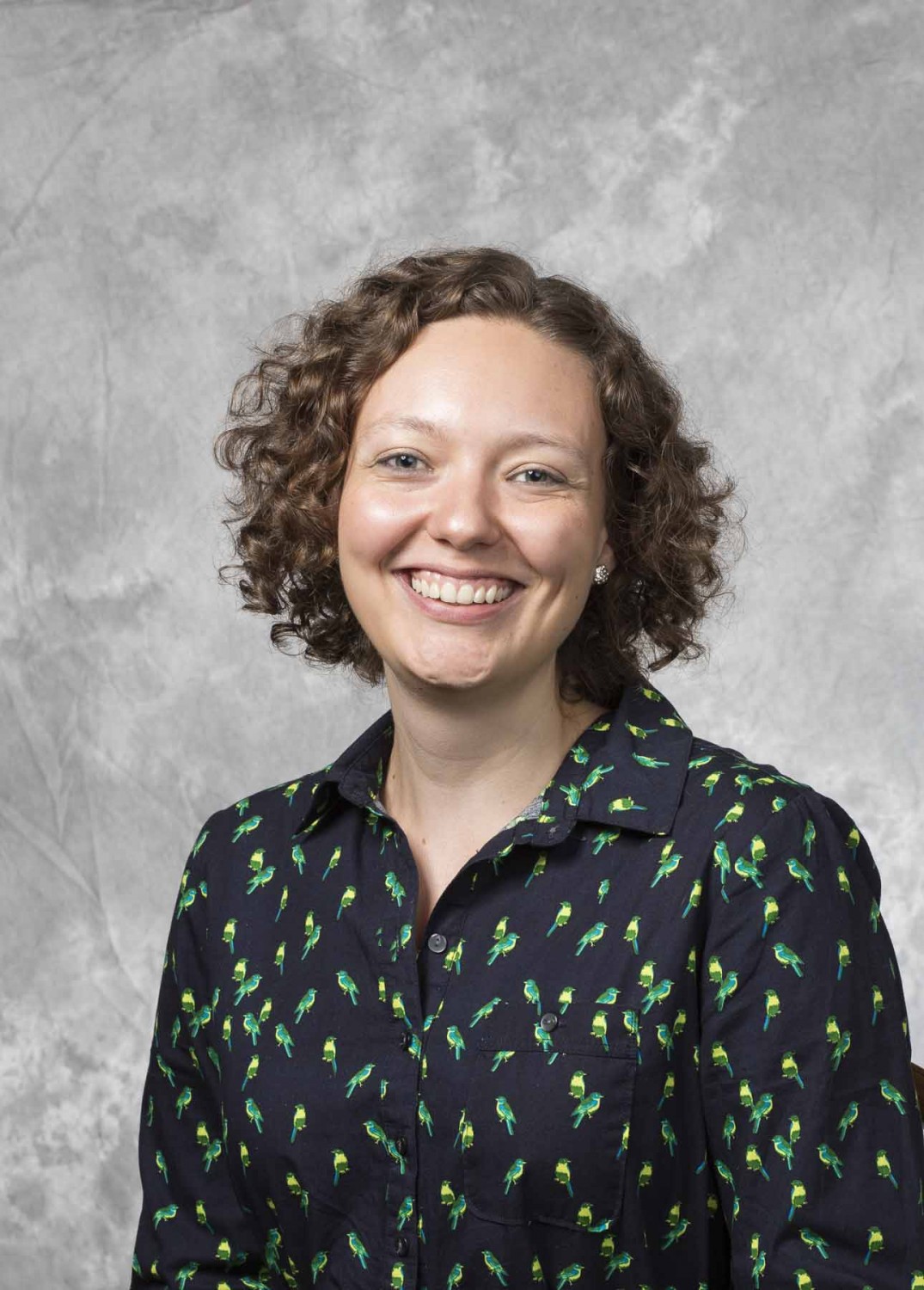 Clare Frances Ryan is a Ph.D. in Law candidate at Yale. Her research interests include family law, comparative law, and European legal institutions. Clare holds a B.A. in Political Science from Macalester College and a J.D. from Yale Law School. After law school, she was a Visiting Assistant Professor of Political Science at Macalester College. Clare also clerked for the Honorable M. Margaret McKeown of the Ninth Circuit and served as a Robina Human Rights Fellow at the European Court of Human Rights in Strasbourg, France, where she clerked for the Honorable Andras Sájò of Hungary. During law school, Clare was a submissions editor for the Yale Journal of International Law, a Teaching Fellow in the Department of Political Science, and a Coker Fellow. She is a member of the Bar of the Commonwealth of Massachusetts.