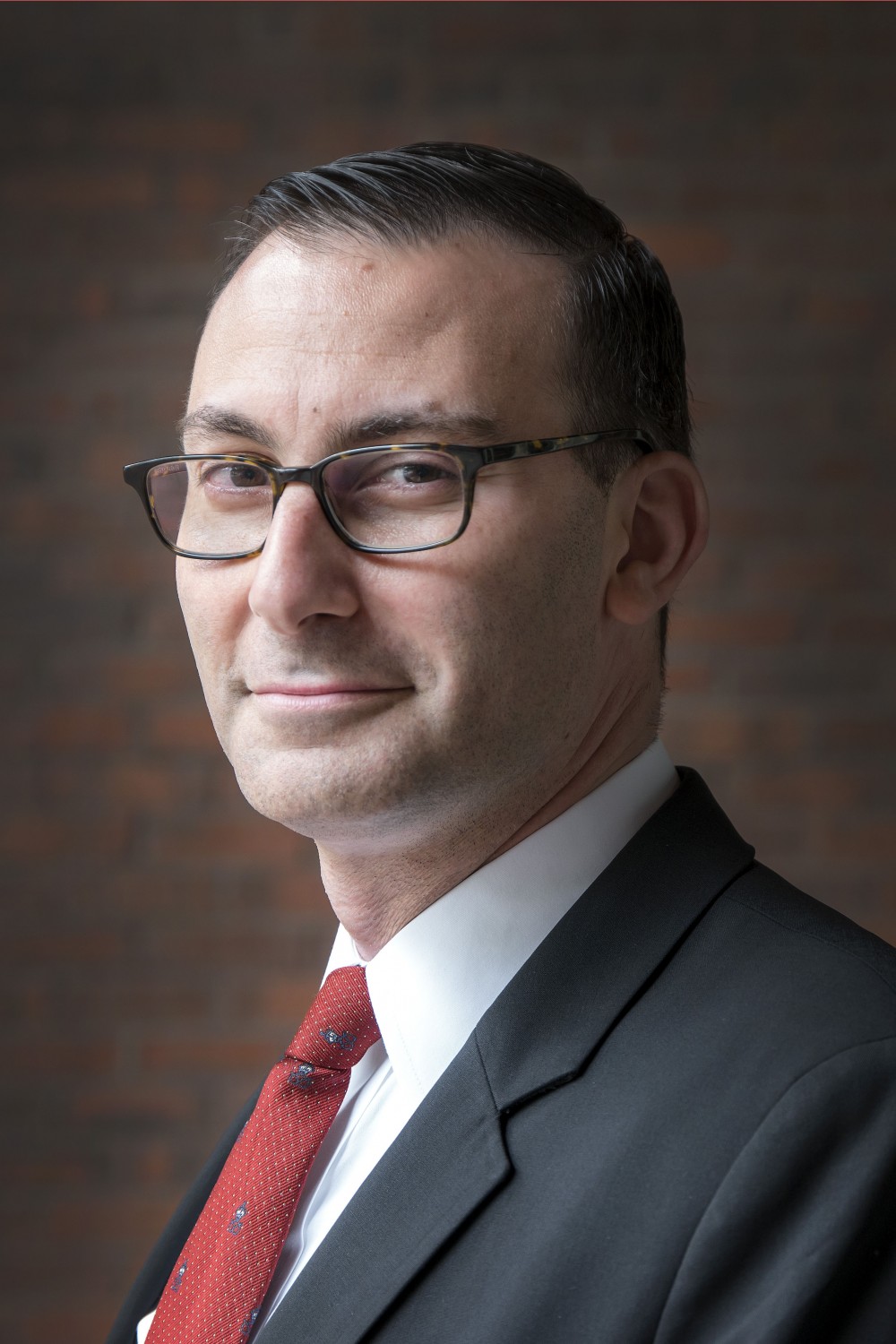 Dr. Michael Sulmeyer is the Belfer Center's Cyber Security Project director at the Harvard Kennedy School. He recently concluded several years in the Office of the Secretary of Defense, serving most recently as the Director for Plans and Operations for Cyber Policy.  He was also Senior Policy Advisor to the Deputy Assistant Secretary of Defense for Cyber Policy. In these jobs, he worked closely with the Joint Staff and Cyber Command on a variety of efforts to counter malicious cyber activity against U.S. and DoD interests. Previously, he worked on arms control and the maintenance of strategic stability between the United States, Russia, and China.

As a Marshall Scholar, Sulmeyer received his doctorate in Politics from Oxford University, and his dissertation, "Money for Nothing: Understanding the Termination of U.S. Major Defense Acquisition Programs," won the Sir Walter Bagehot Prize for best dissertation in government and public administration. He received his B.A. and J.D. from Stanford University and his M.A. in War Studies from King's College London. In the mid-1990s, he was the System Operator (SysOp) of The Summit BBS in Santa Barbara, California.