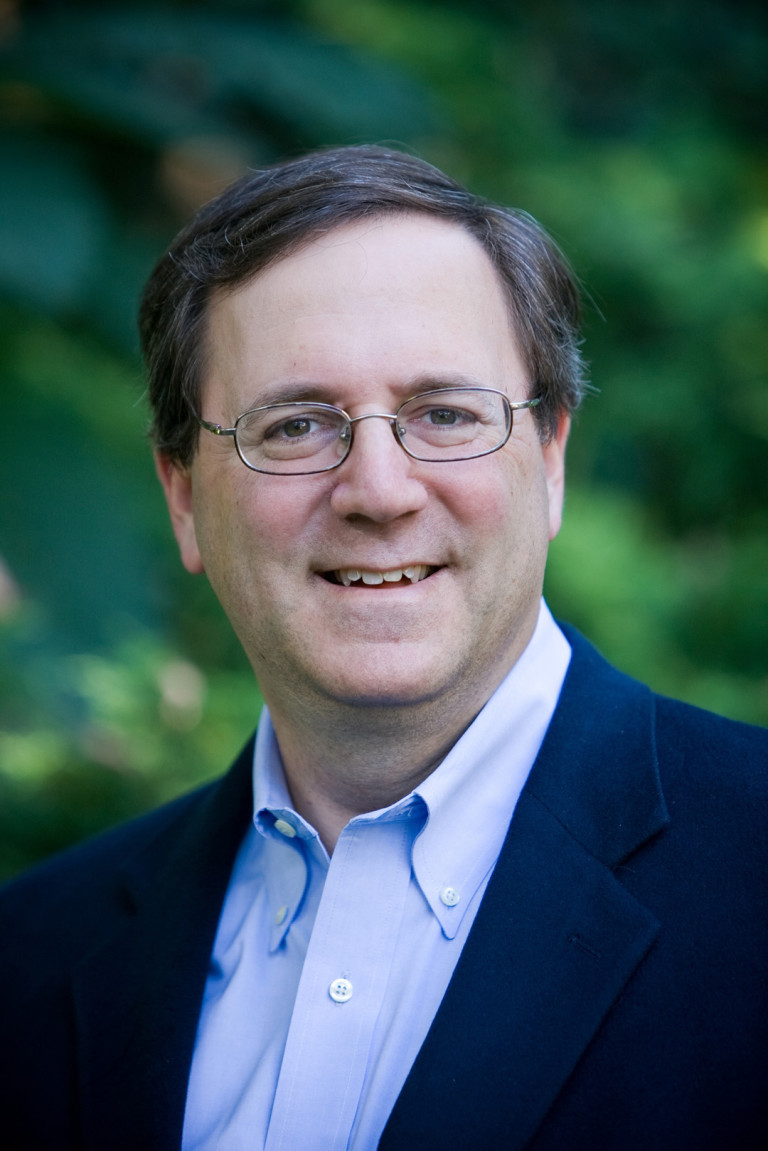 Cyberwar, mass surveillance, election-related hacks -- technology is reshaping the national security landscape. Join us on October 17 for a conversation with The New York Times' David Sanger, a Pulitzer-Prize-winning journalist who first revealed the Stuxnet worm and whose reporting tracks the foreign policy deliberations of the most senior U.S. officials. Sanger will speak about the latest trends in U.S. national security policy and about the process of covering them as a reporter.

David Sanger is National Security Correspondent for The New York Times and one of the newspaper’s senior writers. He is the author of two bestsellers on foreign policy and national security: The Inheritance: The World Obama Confronts and the Challenges to American Power (2009) and Confront and Conceal: Obama’s Secret Wars and Surprising Use of American Power (2012).

In his 34-year career, Mr. Sanger has served as the Times’ Tokyo Bureau Chief, Washington Economic Correspondent, White House correspondent during the Clinton and Bush Administrations, and Chief Washington Correspondent. He has twice been a member of Times’ teams that won the Pulitzer Prize, first for the investigation into the causes of the Challenger disaster in 1986, and later for investigations into the struggles within the Clinton administration over controlling technology exports to China. He has also won the Weintal Prize for diplomatic reporting for his coverage of the Iraq and Korea crises, the Aldo Beckman prize for coverage of the Presidency, and, in two separate years, the Merriman Smith Memorial Award, for coverage of national security issues. “Nuclear Jihad,” the documentary that Mr. Sanger reported for Discovery/Times Television, won the DuPont Award for its explanation of the workings of the A.Q. Khan nuclear proliferation network.

A 1982 graduate of Harvard College, Mr. Sanger was the first senior fellow in The Press and National Security at the Harvard’s Belfer Center for Science and International Affairs. With Graham Allison, he co-teaches “Central Challenges in American National Security, Strategy and the Press” at Harvard’s Kennedy School of Government.