I'm Andrew Burt, Yale Law School, Class of 2014. My role at Immuta is I'm chief privacy officer and legal engineer. And what that means is I'm basically in charge of thinking about legal services from a product perspective.

And so the goal is to build into software the ability for lawyers to translate laws into code. And so this is kind of a new way of thinking about how to implement law-- how to make sure that machines and big data systems are compliant with all the different rules and regulations that apply to them.

I was incredibly lucky. I was, so I'd say, six weeks into my time in law school. I realized that there was part of the world of journalism that I had left that I wasn't done with. And I went to Professor Jack Balkin six weeks in as a 1L and said, I want to write a book. And his response was, that's exactly what we do here.

And so throughout my entire time, I was encouraged. I got credit for it in multiple ways. Multiple different professors were supportive and found a way for me to take their class, and then write a chapter, and get credit for it.

So my Heyman Fellowship was for the head of the FBI Cyber Division. And so my title was special advisor for policy.

The Heyman Fellowship enabled me to have a position in the federal government that wouldn't otherwise exist. So we literally created this position out of thin air. I actually got hired into it after the Heyman ended. And it was really a platform for me to get some real technical experience in terms of cyber investigations, and then some real legal, and law enforcement, and criminal experience, in terms of watching those investigations actually play out.

This law school, in particular, is a place that fosters intellectual creativity, curiosity, a real deep sense of ambition. And you get a lot of that when you're working in a position of privilege or power within the federal government.

Andrew Burt, Chief Privacy Officer & Legal Engineer at Immuta, describes his work in the government and private sectors. Part of the Many Paths Initiative. 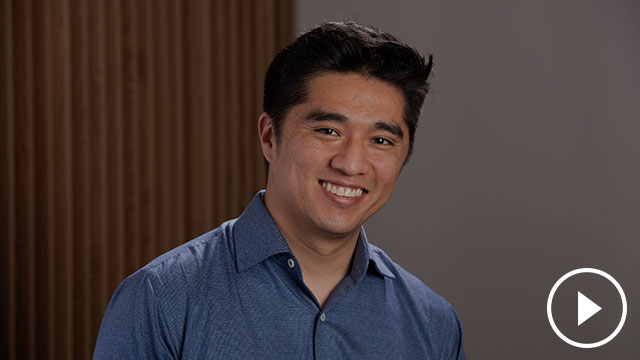 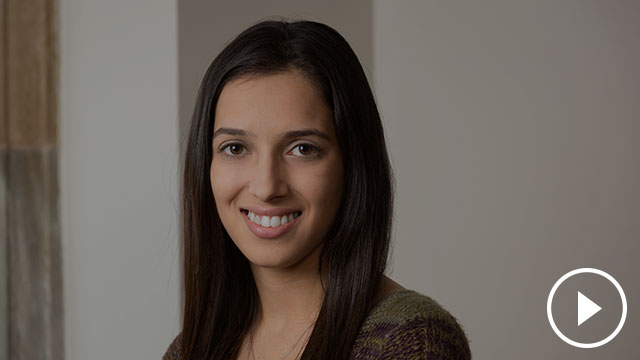 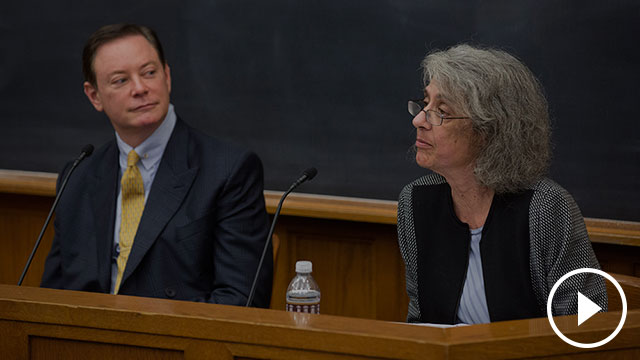