So I applied to law school a few years after I graduated from college. I'd been working for several years, and I wanted to go to an institution where I could pursue my reason for going to law school. I knew that I wanted to do criminal justice reform work and defense-oriented work or civil rights work.

So I knew that there were a lot of things that are available in law school that I wasn't as interested in, and one thing that I think is a great aspect of Yale Law School is that you pretty quickly after your first semester here are able to create an experience, and take classes, and be in clinics that are oriented around your goals.

And I do think that this institution rewards independence in that respect, as long as you know what direction you want to go in. One thing I've appreciated at Yale is that I think there is a small but strong public interest community here, and I think that that was one reason why I wanted to come to this institution.

And there are a lot of alumni who are doing really good work in public interest and in the kinds of public interest work that I want to do, namely representing indigent clients and people who are unable to really navigate the complex legal system themselves. And I look forward to joining that community, and I really think that just being around those people here has been a growing experience for me.

I've been in the Criminal Justice Clinic since my second semester here, and with Fiona Doherty, and it's been really rewarding. Our first semester we represent clients charged with misdemeanors in the local criminal court. And we appear in court with them. We prepare their cases, we negotiate with the prosecutors, so we really represent them from start to finish of the case.

My second semester till now, I've been in the clinic since then, has been being involved in post-conviction work, so we have been working on a project related to the parole revocation process in the state of Connecticut. I've also done work with the Justice Collaboratory, which is run by professors Tracey Meares and Tom Tyler. And they've been working with the police department to volunteer to reform their internal culture through the president's 21st Century Task Force that was established a couple of years ago.

So that was a different side of reform that I've seen, actually kind of working with the agencies that I came into law school planning to sue, and seeing that there was a lot of pre-litigation work that you can do to achieve the goals that I ultimately have.

A student perspective on criminal justice and clinics at Yale Law School. 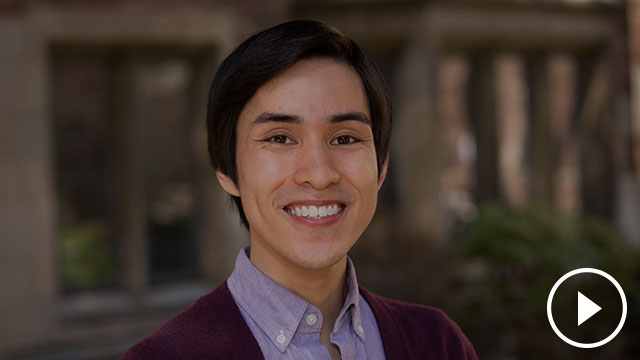 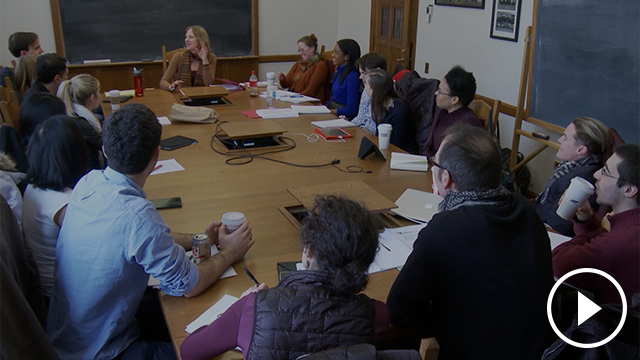 Everything You Want to Know about Yale Law School: The 250 Word Essay 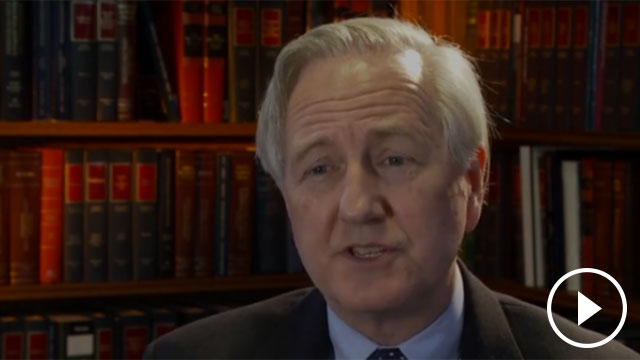