So I graduated from Trinity College, Dublin 2015 with an undergraduate in law. It's become very, very common for Irish law graduates to do further study after graduation. And to broaden their legal knowledge or to specialize in a particular area. And traditionally, it's very common to do post-graduate study in Ireland, or possibly England. You know other common law system.

But in recent years you increasingly seeing Irish graduates go to Europe and the United States. A lot of my professors, whose work I greatly admired, had studied in America. And a lot of the writers in the field of public law and constitutional law, that I greatly admired, were writing from an American perspective. And a lot of those professors were Yale professors or alumni as well. And as someone who is very interested in constitutional law, I was really eager to get a comparative perspective on it. And my professors very much encouraged me to apply for Yale. They said, if you wanted a grounding in public law and particularly comparative, there was no better place for it.

Yale Law School's strengths-- widely acknowledged strengths-- lie in its very small class sizes. And it's enormously strong faculty, who essentially were leaders in their field. And especially in my area of interest, constitutional law. So before I came, I was reading their work in Ireland. Then I was in their classes, meeting them in office hours talking about the ideas I had, sharing my interests with someone who has spent their life discussing the same kind of issues. So that has had an enormous impact on my interests. Helping to develop it and hone it.

I have absolutely loved my time here. The transition process-- moving into America. You couldn't ask for a smoother process. The graduate program directors are absolutely phenomenal at their job. And you really make friends for life very quickly. You hear it a lot before you come that the graduate program is like a family. You hear that a lot. That's a bit of a cliche, but here it really isn't. And you really don't appreciate that until you arrive. And you become part of the community. 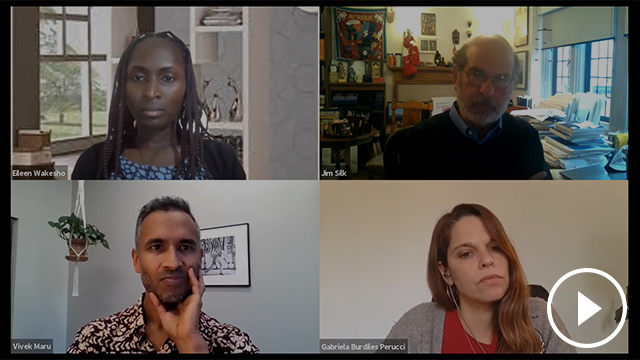 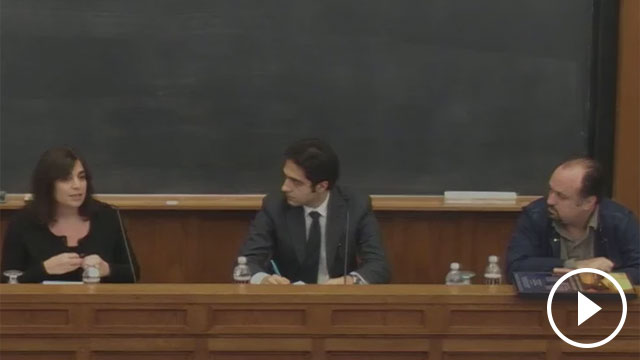 Can Turkey or Lebanon be Models for a New Arab Political Order? 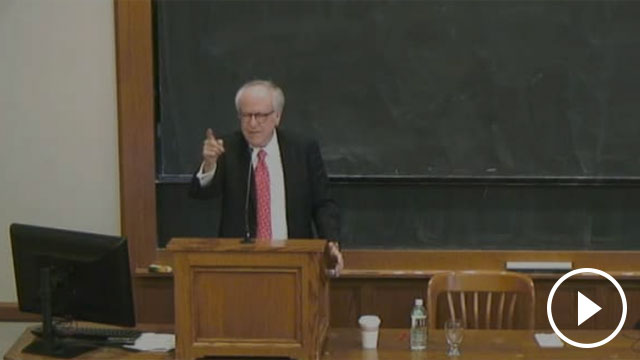