I decided to attend Yale Law School because I wanted to have a legal career advancing reproductive justice and gender equality within the law, and I knew there was no better place than Yale to learn those skills. One of the really unique things about Yale is that you're taught not to just think within the confines of the existing legal landscape, but to use the law as an agent of change.

I've been involved in health law at Yale in various capacities. I was the co-president of Yale Law Students for Reproductive Justice, where we brought speakers to campus who were leaders in the reproductive justice field, especially in the lead up to a major Supreme Court case last year called Whole Woman's Health. I was also a student fellow at the Solomon Center for Health Law and Policy, where I worked alongside Abbe Gluck, researching cancer in the law and writing a newsletter about the latest developments in health law.

And I've also been involved in health law in all three of my clinics here at Yale.

As a member of the Global Health and Justice Practicum, I worked during the Fall of my 1L year to research and write a report, along with partners at the ACLU, about the quarantine crisis that resulted when people fled West Africa because of the Ebola outbreaks in the fall of 2014. And after that report got really positive reception, we actually decided to bring constitutional litigation here in federal district court in Connecticut.

So we represented a family of six who was quarantined in a basement in Connecticut, along with doctors and public health students and a local Liberian community organization. Which was a really profound and exciting experience for me.

A student perspective on health law and clinics at Yale Law School. 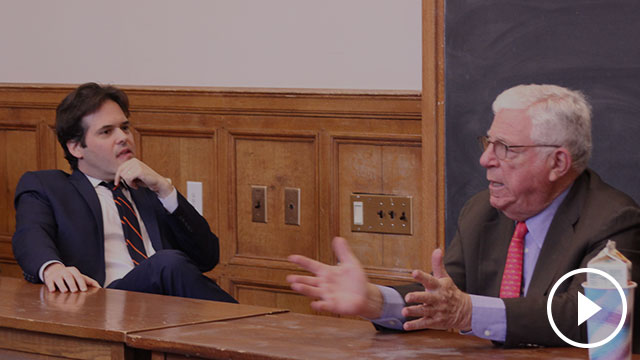 The State and Local Budget Crisis 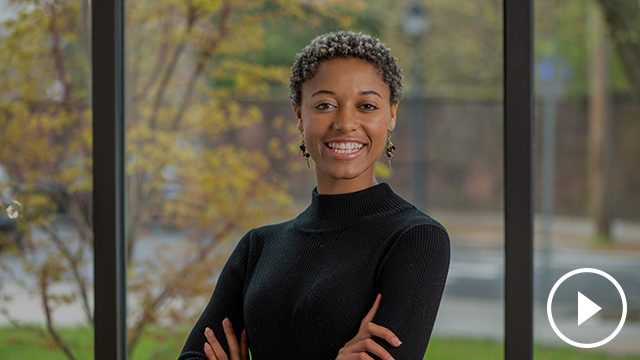 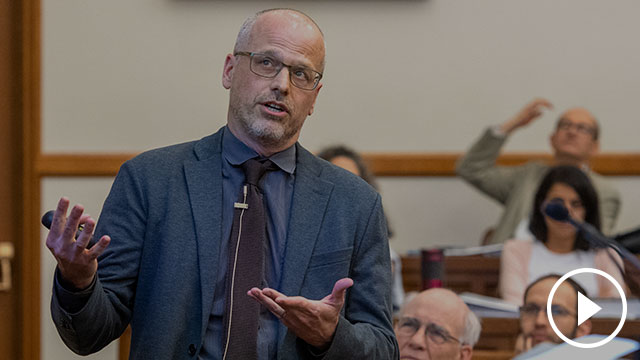