I graduated from college in 2011, and I worked for four years as a journalist. First I wrote a book, or co-authored a book about a women’s movement in Brazil and then I covered public schools in New York. I felt in my reporting I was often circling around the law. A lot of what I was writing about had to do with the connection or lack thereof between laws on the books and then laws on the street, how things actually play out on the ground. I came to law school for two reasons. One was wanting to better understand those sorts of connections and also I wanted to be able to work in the space of actually making change through law. I chose Yale Law School in particular—I was an undergrad at Yale, so I had spent some time in these hallways and seen how many different events were happening. I took a class here as a senior in college and was drawn to a place where the conversation felt so dynamic and where—at conferences I came to and different events—there were so many different people in conversation with each other: lawyers and people with a law degree who’d gone on to do all sorts of different things and people from completely different backgrounds. I felt that it was a place where I would be pushed to think in ways that I hadn’t thought before and also where my sort of untraditional, zig-zag-y path here would be embraced.

When I was first applying to law school, I was very focused on the application process—Could I get in? Then once the excitement of being accepted here settled in, I started thinking about practically, how would this change my life, especially because I had been fortunate to have a secure job? So to be coming back to school felt really scary, particularly knowing I was going to go into public interest, knowing that I would have a tremendous amount of debt when I first left. I came last spring and spoke with the director of financial aid, and we spent a lot of time sort of talking through different scenarios, like “say I do this after I graduate—how’s it going to look?” She even helped me map out on my current salary, before I came here, how would it have felt, what would it have meant for my daily life to be paying back loans.  After I got here, I’ve come in fairly frequently to talk to people at financial aid, sometimes just to say “hi,” because they’re really wonderful, sometimes with questions—you know, what if I want to do this over the summer or this? I got engaged and my fiancé and I came in and talked together about how things would change when I’m married. It’s just been a space where I feel very comfortable and where kind of on both ends, no question is too small and then also no question is too big, and they always make time for me.

A student perspective on admissions and financial aid at Yale Law School. 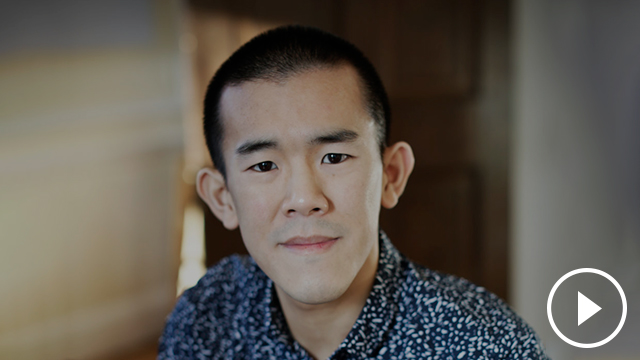 Ed Yong: Normal Led to This: On Two Years of Covering The Pandemic 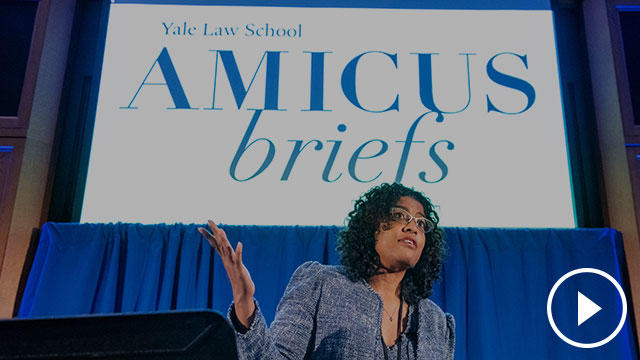 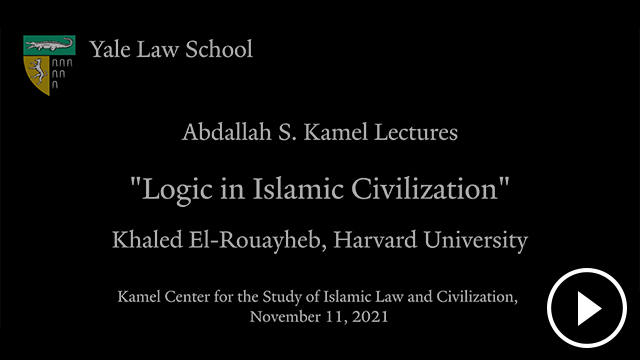