I decided to attend Yale Law School after admitted students’ weekend. I was considering a couple of different schools, and I really needed to be in a place to make the decision about where to come. I think what appealed most to me about Yale was the scale of the institution. It felt like a place where I could build a community and a network and deep relationships. That kind of intimacy appealed to me. So I think that was really what brought me here.

I decided to pursue the joint degree program during my 1L fall semester for two reasons. First, progressing through the 1L curriculum I kind of realized how much law and economics and business concepts have become part of the law school curriculum. I also realized I was kind of deficient in many of these concepts. I just didn’t know anything about marginal costs or efficiency. I wanted to brush up on those concepts so I could speak intelligently about them in the law but also in broader conversations. I think the second driver was a desire to get out into the broader university. One of the benefits of the law school is its intimacy, but also it can be a little bit isolating. So I saw the MBA as an opportunity to build relationships with a new group of students, professors, a new school, and a different part of campus. And it’s one of the best decisions I’ve made, for sure.

I’ve been involved in the clinical programs here as a student member of the Community and Economic Development Clinic. We focus on servicing community-based organizations in New Haven, primarily in their transactional needs. Really interesting clinic, first because it provides a practice that’s very local, which is I think is something unusual in kind of modern practice of law especially at top universities. Usually you’re working with big clients who have big deals. Here you’re working with small clients who have small deals on little parcels of land. So you kind of get to see how the law impacts the ground, the world in really interesting ways. Two, because a lot of the work that we do is memorialized around us physically. There are schools, there’s a grocery store, there are community centers that have been built because the clinic worked on those transactions. It’s a really interesting place to work.

A student perspective on pursuing a joint JD/MBA degree and on participating in The Ludwig Center for Community & Economic Development Clinic. 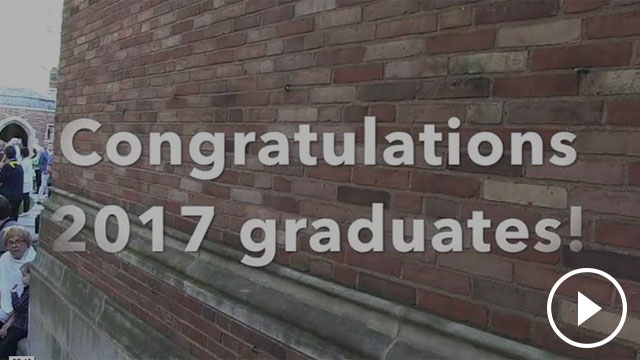 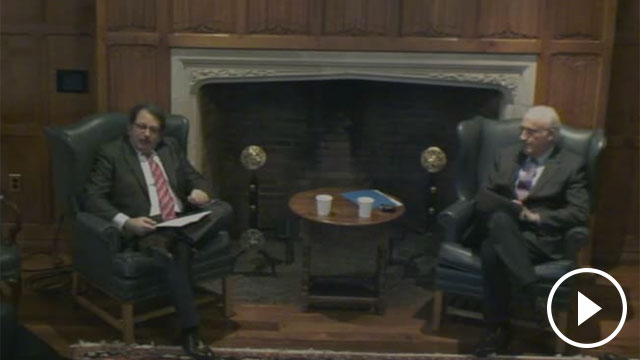 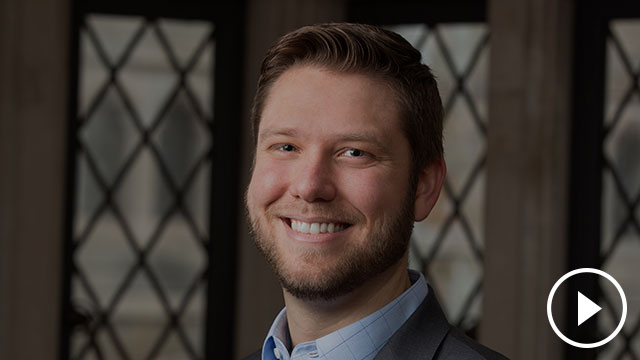