So I've been involved in a couple of clinics in my time here. The first is a San Francisco Affirmative Litigation Project, which is a super cool clinic that partners with the city of San Francisco and their city attorney's office to bring suits in the public interest under California's unfair competition law, this sort of amazing piece of legislation that allows large cities in California to bring lawsuits in the public interest on behalf of the people of the state of California. So you have this incredible enforcement mechanism to vindicate employment rights, to vindicate women's rights, to vindicate immigration rights. And we here as students get to partner directly with the city attorneys in San Francisco to bring those suits.

The other clinic that I've been involved in here is the Legislative Advocacy Clinic, which I think must be one of the only ones of its kind in law schools across the country, because it focuses on legislative lobbying and advocacy work, as opposed to state or federal court advocacy. So we work with nonprofits here in the state of Connecticut who don't have as many resources to hire lawyers, to hire legislative lobbyists, but who still have an interest in passing innovative bills in the state assembly, to basically give them some of that legal and research assistance.

So after graduation, I have the very good fortune of actually being the San Francisco Affirmative Litigation Project fellow for next year. So I'm going to be helping run the clinic here at the Yale Law School and introducing a new group of students to the amazing work that the city attorney of San Francisco does. And then after that, I'm going to be working as an associate at a plaintiff's firm in San Francisco-- Leiff, Cabraser, Heimann, and Bernstein-- focusing on their anti-trust and employment rights class action groups.

I'd say that the biggest thing that is unique about my fellow students is that they, in addition to being incredibly passionate about making the country and the world a better place-- I mean, everyone here comes to law school with an interest in learning how to put policies in place that are going to improve their communities. But even more than that, folks here keep the big picture in mind in a way that a lot of people don't.

In an era where the 24 hour news cycle seems to present us with crisis after crisis and sort of draw us constantly into the now, it's been really refreshing to be surrounded by a group of people here who are thinking about the long term every single day, who think not only about how the motion they're working on is going to move their case forward, but could potentially move the doctrine in a totally different direction. And not only how the research project that they're working on could help a nonprofit partner that they're working with, but how that research project could eventually change the policy landscape that they're focusing on. So I think that's really special.

A student perspective on the SFALP clinic and fellowships at Yale Law School. 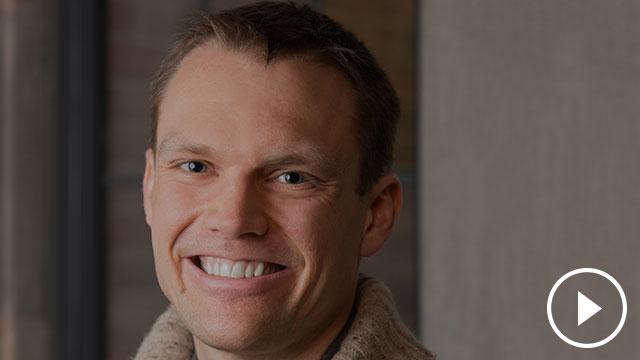 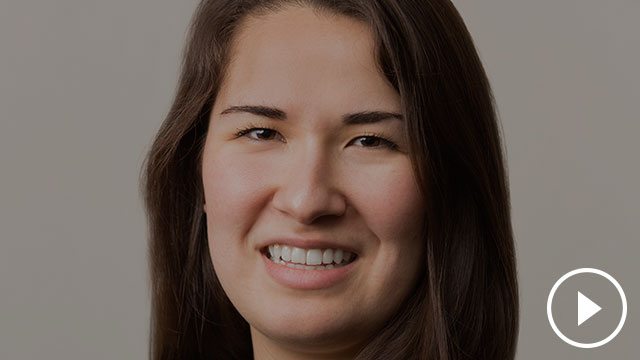 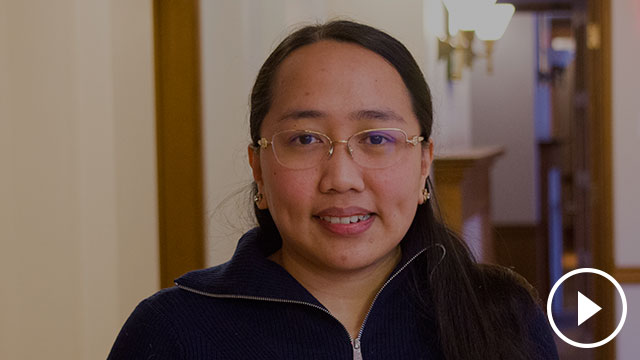