I represent mostly individuals, but also institutions in government investigations, whether it be the Department of Justice, the US Attorney's Office, the SEC, the CFTC. And in addition to representing clients in investigations, I represent them at trial when charges have been filed.

Well, I came to the law school wanting to teach. So the first thing I did was try to get a court of appeals clerkship, which I was lucky enough to get, with Frank Coffin on the First Circuit.

But then I had a real interest and a real passion for litigation. So when I left my clerkship, I went back to the law firm where I had summered, and that had really sparked my fascination with, and the beginnings, really, of a love for, litigation. And that was Paul Weiss in New York City. So I went there.

And from Paul Weiss, I applied to the US Attorney's Office in Manhattan, and became a federal prosecutor for six years.

And, you know, not as some sort of a credential to put on your resume, but because by working inside the office, you really literally understand how prosecutors think and how they react.

And so then when you're serving clients, you can be very tactical and thoughtful about how to approach the office. Because a lot of what you do as a defense lawyer is with the office, with the US Attorney's office, with the DA's office, in the hopes of never having to be in court under an indictment. If that makes sense.

Even when I was a summer associate of Paul Weiss as a 2L, and I was still very much someone that was thinking she wanted to be a professor, but now I was finding I actually enjoyed this big law practice. And I was very confused by the fact that I was drawn to something that didn't seem to fit within public spiritedness, or the sort of more noble goals and aspirations of my law school.

Law is a tool for good, for public policy. In my mind—you know, I don't know where I developed this obsession, but protecting individuals against the state is always something—you know, not always—but for decades, the law has been the means to do that.

I do think that I somehow absorbed, at the law school, a notion of law as service. And I don't—I'm not a pro-bono lawyer. I don't work for public interest. But I feel very strongly that representing individuals against the bulwark of the state is an absolutely critical public service.

And so as I'm talking to you, I think that's what I believe.

Joanna Calne Hendon ’91 talks about her experience at Yale Law School and her career as a litigator. 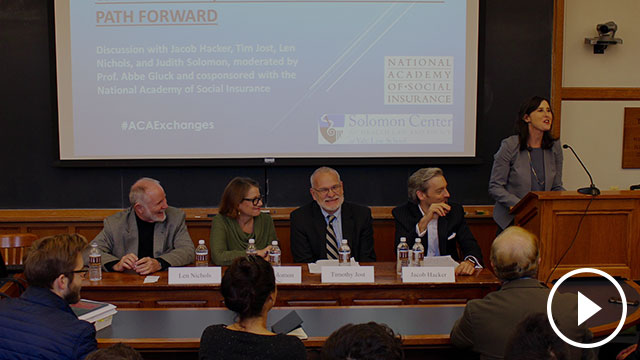 Shoring Up the Exchanges 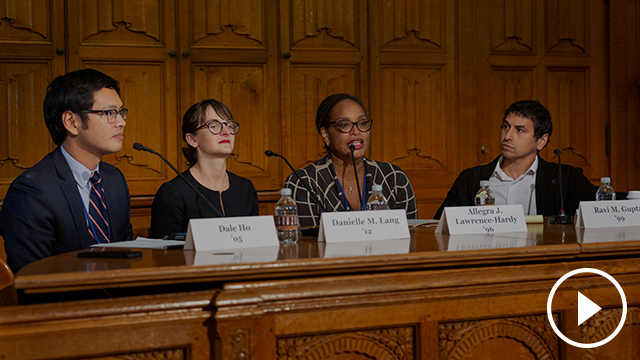 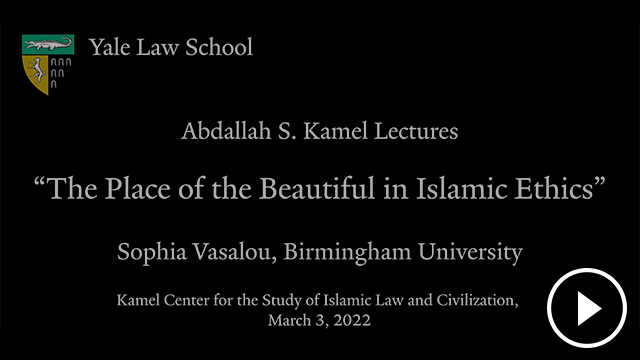 Sophia Vasalou: The Place of the Beautiful in Islamic Ethics