So my decision to attend Yale Law School really wasn't clear cut from the beginning. I had just spent a lot of time thinking about several different factors and ultimately I realized that Yale offered me the best opportunity to achieve the personal and academic growth that I was seeking from law school. In particular, Yale's unique curriculum structure, as well as the smaller class sizes, truly enabled students such as myself to kind of grapple with the nuances of the law, without having to deal with a lot of the pressures necessarily embedded within some of the academic grading schemes of our peer institutions. And I think everyone here benefits from being in an environment like that. That kind of alleviates some of those pressures, while fostering more meaningful interactions among the students.

So most of my peer students here-- I came in with a variety of interests in my 1L year, one of which happened to be corporate law. And of course, at that time I didn't truly understand what it meant to be a corporate lawyer or what that actually entailed. But after attending several events hosted by some of the business groups on campus, such as Yale Law and Business and the Center for Corporate Studies, I had the opportunity to interact with some of the YLS alumni, who are currently working or who had previously worked in various business sectors. And after hearing some of the legal issues that arise within business, I was very intrigued-- like super-interested in it.

And so I had the opportunity to pursue that a little bit further. So I started taking more classes with some of our professors, like Anne Alstott and Roberta Romano, who are leading scholars in their fields. And they introduced me to this entire world and all the opportunities available to me here. And it's funny because I think everyone categorizes Yale as more of a theoretical school. When in reality, there's an unlimited amount of corporate resources available to students here. And because we have smaller class sizes, there's less competition among the students for those resources. There's not only a bigger pie, but there are more slices to go around.

So I'm primarily involved with two groups here at YLS, the first of which is the Yale Law & Business Society, which I'm the president of. And the other is the Black Law Students Association, which I'm the professional development chair of. And what's great about Yale is that there's just an unlimited amount of extracurricular groups that people can get involved in.

And so, no matter what your interests are, there's a group for you to identify with. And if that group doesn't currently exist, you have the resources to establish it on your own. And so I think that's a central concept of the school's inclusive community-- is that everyone has a group that they can identify with and share their values with. And then the cross-interactions between those groups fosters a much more meaningful community.

So over this past winter break, I had this realization that I'm officially at the midway point of my Yale Law School career. And so I had to start asking myself, what I wanted to do with my time on the back-half here. And at the top of my list was to spend more time with my classmates, in a more meaningful way outside of the law school. Because I think 1L year, you're so self-focused on trying to adjust to the new standards and expectations of the school and trying to navigate it in like a social and academic way, that you don't necessarily commit to branching outside and thinking about others as much as you would like to

So with the remaining time, I think it's important that I kind of get to know my classmates on a deeper level. Because everyone here is doing such amazing and impressive things, that it be such a waste not to get to spend that time with them and hear more about their stories.

A student perspective on corporate law and student organizations at Yale Law School. 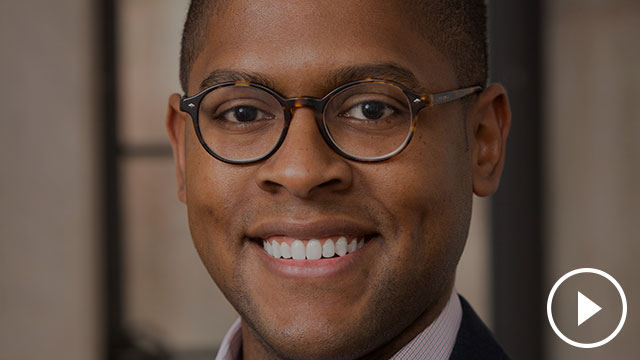 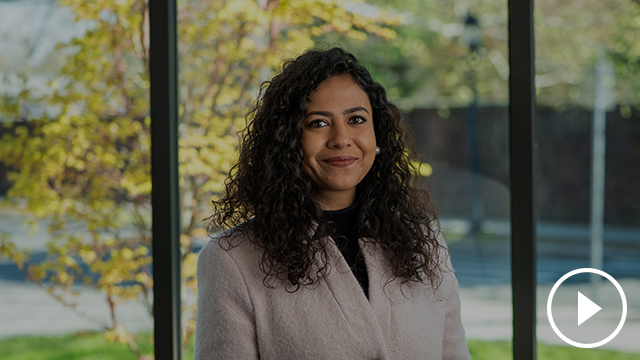 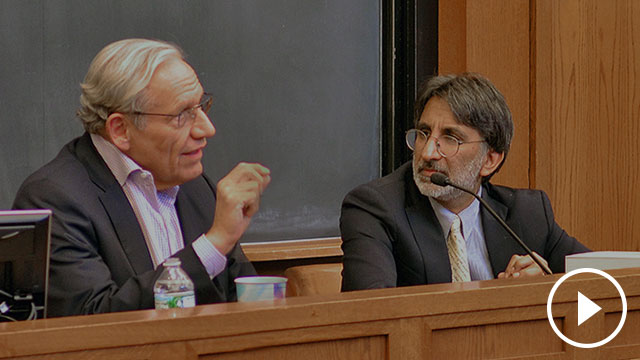