I was looking for a school that had a health law community but also where it was growing and still you could change it and really influence it as a student, which I think is a unique opportunity at Yale. Since I’ve been here we’ve founded the Solomon Center for Health Law and Policy with Professor Gluck, who’s a bundle of energy and great to work with, and I think that’s helped increase student involvement to rally around the center. It’s been great to see it grow in so many ways, whether clinics, through the Medical Legal Partnership and the Global Health Justice Practicum, to the classroom. I think we’re having three courses offered next semester on health law. And researching in King v. Burwell and the briefs and all the cases that are coming down the pike about health law and health policy. It’s been terrific.

One of them has been the Medical Legal Partnership is one clinic I’ve been really involved in and that one hasn’t really been for a class. We’re building it into a class but right now it’s a supervised research under Professor Gluck. What the Medical Legal Partnership does is it’s a unique service delivery where you staff lawyers and law students in a medical service provider, either a hospital or a medical clinic, and if a doctor or medical provider sees an issue—a health issue—that’s related to a legal problem, like housing, substandard housing, domestic abuse, immigration, things like that, they would then refer to us. We would do a screen and then after our screen talk with a lawyer we work with at New Haven Legal Assistance, who are our partners there. One of the things that’s exciting about the Medical Legal Partnership, which is common to all health law things at Yale, is that we’re building it up. We’re building it into its own course. We’re looking for grant support for it. So it’s something that’s here to stay and that’s growing in new ways. Since I’ve been here, we’ve added two new Medical Legal Partnerships, one at the VA and one at the Cancer Center at Yale–New Haven, so those have been exciting opportunities to see it grow and develop. We’re working on bringing people together so we can learn from each other across these different Medical Legal Partnerships because we have five here now, which is pretty unprecedented.

A student perspective on health law, the Solomon Center, and the Medical Legal Partnerships at Yale Law School. 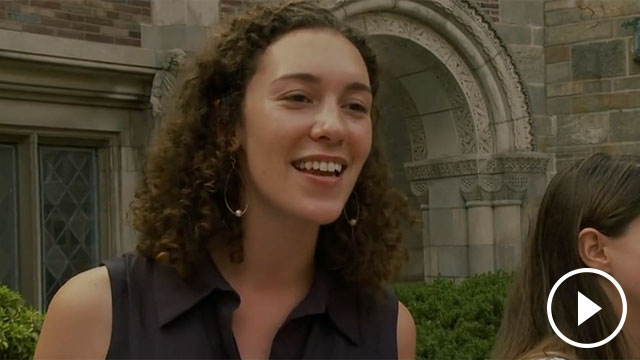 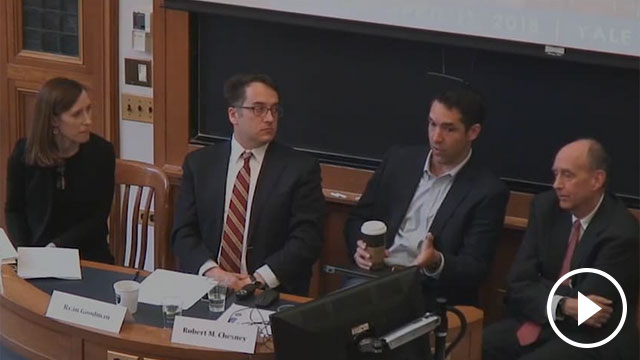 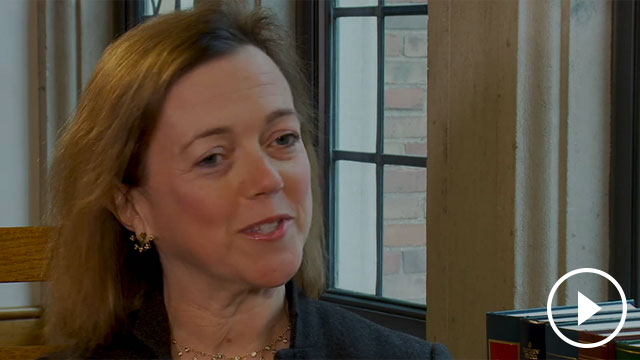