I think I was initially drawn to Yale because of the small class size. I wanted to feel a very strong sense of community. And I've absolutely found that at Yale. It's big enough where you can meet someone new and interesting every day, but it's also small enough where you really feel like you're a part of a community. And when I walk down the hallways of the law school, I very much feel that.

From seeing classmates that I've gotten to know very well in my time here to faculty who invite me to their homes, even to the wonderful people who work at the dining hall who know your coffee order and what type of bagel you prefer, Yale Law School really feels like home for me. And I wouldn't be happier anywhere else.

For my first job in the army, I served as the platoon leader for the 2nd Infantry Division Taekwondo Demonstration team. And it's an incredible group of about 20 to 30 American soldiers, as well as Korean soldiers who are augmented to the US army. And we traveled all over the South Korean peninsula doing taekwondo demonstrations as a gesture of goodwill to the South Korean people.

I didn't know any taekwondo when I first started, but I trained really hard and got a black belt at the end. And it was just incredible to see the level of dedication and commitment to our respective countries when I was in that role. So that was a really, really fun job for me. And in my last role in the army, I served as the speechwriter to the commanding general of Fort Hood and of III Corps, where I got to write speeches ranging from Christmas tree lighting ceremonies to slightly more somber ones honoring fallen soldiers.

So in 2016, I deployed to Iraq as part of the counter ISIL coalition. And that role really gave me a bird's eye perspective of how a major military operation to fight ISIL really operated, from the different complexities and nuances of working with Iraqi government, Iraqi forces, and the Kurdish elements to even the tricky nuances of working within the national security apparatus in the United States.

I think, as a veteran, I have a really maybe very unique perspective into some of the consequences of our nation's foreign policy and national security laws. I still have a lot of friends and loved ones who are in uniform, even though I'm no longer in uniform. And when we have discussions about national security or foreign policy, these have very real consequences for people that I care about.

But I think that's not just unique to me. I think one of the best parts about the law school for me is getting to know all of my classmates who bring with them really incredible backgrounds and experiences. Whether we're talking about immigration policy or health care reform, someone in the law school or someone in the class has either worked directly on this issue or been very, very directly impacted by these discussions and these ideas. So I think Yale is known as a very theoretical school, but the real-life experiences of my classmates really ground even our loftiest discussions in very real-world and tangible consequences and impacts.

I think, like many students, I'm in an alphabet soup of various student organizations. I'm involved most heavily, I think, in Yale Law Women, where I serve as the community engagement chair. And that's been really fun for me to help build community among a really, really incredible and impressive group of women at the law school, with students as well as faculty. I'm one of the co-presidents of the Yale Law Veterans Association, which is a very informal group and a good excuse for the veterans to get together every couple weeks or so and just build community among that group of veterans at the law school.

A student perspective on student organizations and the community at Yale Law School, as well as her experience before law school as a member of the military. 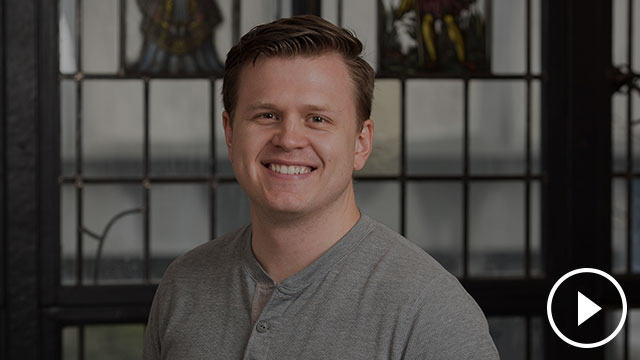 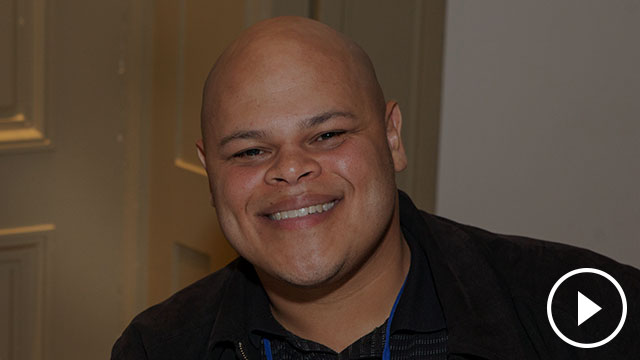 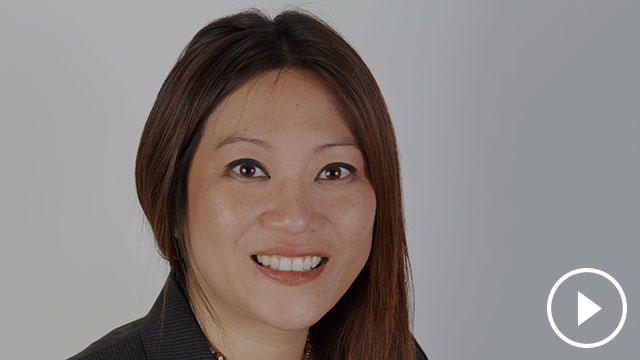