I decided to attend Yale Law School first from the influence of a long mentor of mine. He attended Yale and had gotten actually multiple degrees from Yale, undergrad and two PhDs. He’d always planted the seed. He’d always talked about Yale Law School in sort of such fantastical terms. I thought of it as a place with significant amount of intellectual conversation happening on a daily basis, was perhaps the place with the most freedom to explore in an unconventional way what was happening, so that already sparked an interest of mine as a young undergrad.

I decided to pursue a JD-MBA, not on a whim, but the decision happened much later than it would for most people. I came to law school with absolutely no intention to pursue an MBA. I thought of myself, I mean, I was an English major. I had done a lot of policy and human rights work, so I was always on the public sector, social sector side of things. But as I began to go through my first year of law school, I began to grow a greater interest in working on issues that stretched far beyond the policy and public sector side. I began to get more interest in development and economic development and things of that sort. I found that at the law school, although there were a lot of offerings on lots of subjects I was interested in, there wasn’t that much being touched on regarding economic development, and I did not have as much exercise in the technical and quantitative background to think critically about these issues from a different lens. I actually got a chance to take a business school class in my first year, which was really fortunate to have been able to do. I took a class in my second semester, and then I began to see a lot of these things that I wanted to explore coming to life in that class. I applied very late in the cycle, which is actually unconventional and not advised by the business school mentor, in April of my first year I decided I wanted to tack on the MBA to my degree. So I applied and fortunately got in, and it’s been history ever since then.

What’s special about my fellow students? Well, this is a really wonderful question that I want to answer because this is the reason that I came to Yale. Just to give a little bit of a back story, I came to Yale during my admitted students weekend, after going to other admitted students weekends at other schools, and I found those to be exciting and I found those to be stimulating. However, when I came here, it was a very different type of person than I met at the other places. Everybody here had a very distinctly different interest, had a certain amount of inquisitiveness about the world and different subjects, whether they be legal subjects or subjects that stretched far beyond the law, that I found fascinating. To be honest and to be frank, I felt rather intimidated by a lot of my classmates. But that was a good thing because I felt that they would constantly push me. They would challenge me. I would never be able to rest on "my laurels," or what I thought were my laurels at the time. That was one of the reasons that I thought that people here were really special.

A student perspective on pursuing a JD-MBA joint degree 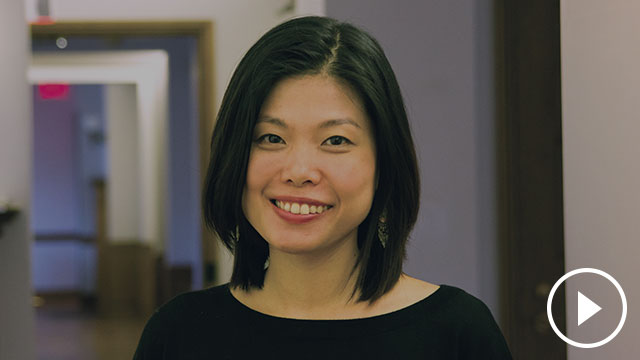 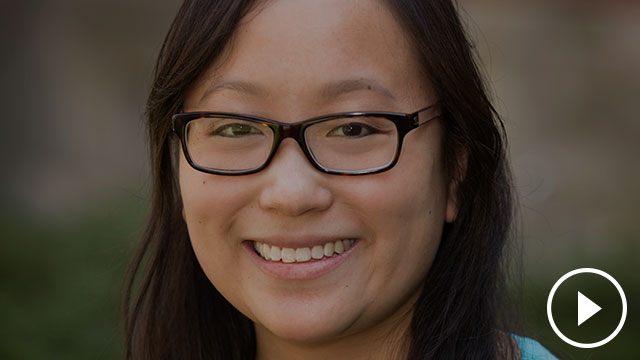 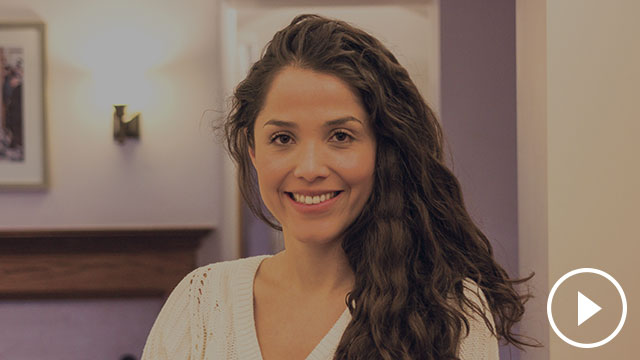