My name is Jacqueline Van De Velde, and my next step is to pursue a clerkship in my home state of Georgia.

This summer, I'll be studying for the bar here in beautiful New Haven, Connecticut.

I will be clerking on the California Supreme Court with Justice Kruger. And then I'll be clerking for the honorable Marsha Berzon on the 9th Circuit.

I'm going to a Ph.D. program, back to my home country where I already worked, and it's going to be much better now.

I'm Andrea Levien, and after law school, I'll be clerking on the district court in D.C., and then I'll be working as an election lawyer in Perkins Coie.

After graduation I'll be heading to Reprieve in London, and I'll be a Bernstein fellow. So I'll be working on the death penalty for the next year.

After I'm done, I will be going to work for a startup in New York, real excited.

After I graduate, I'm going to complete my dissertation for my Harvard PhD, and then begin my career as a litigator, and hopefully an author.

Next year I'm going to be in Australia researching on the Fox Fellowship, which is international fellowship for the MacMillan Center.

Next year I'll be working on a Yale fellowship in a juvenile public defender's office right outside of Boston in Massachusetts, with a special focus on representing their undocumented kids who are charged with crimes.

And I'll be working for Judge Guido Calabresi, former dean of the law school, and senior judge on the Second Circuit.

This summer I'll be studying for the New York Bar, and then I'm headed to Baltimore to clerk for a judge, Diana Motz on the Fourth Circuit.

Hi I'm Ariel Humphries and next year I'm going to be to be clerking on the Second Circuit.

Over the summer, I'll be studying for the bar in New Haven, take the New York bar, probably travel to South America for a couple weeks. And then I'm going to be in New York City working in a firm.

Next year I'll be working in Washington D.C. at a law firm in international arbitration.

And I'm going to clerk at European Court of Human Rights next year with a Public Interest Fellowship.

Hi, my name is Sophia Wang, and I am on a fellowship to work at Bay Area Legal Aid.

I'll be in New Haven this summer studying for the bar, and then I start work in New York City, September 5th, at a firm.

I'm studying for the bar as well and then I start at a law firm in early September, Skadden in New York.

Next year I'll be working for Sullivan & Cromwell for the corporate side of the law firm. I'm really excited and going to be in New York City. So looking forward to it.

At the reception the evening before commencement, Yale Law School asked 2017 grads about their plans. 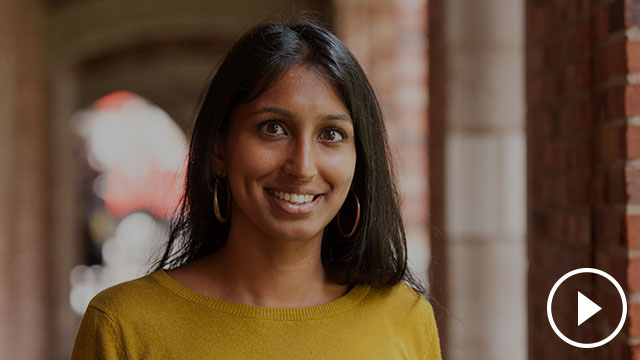 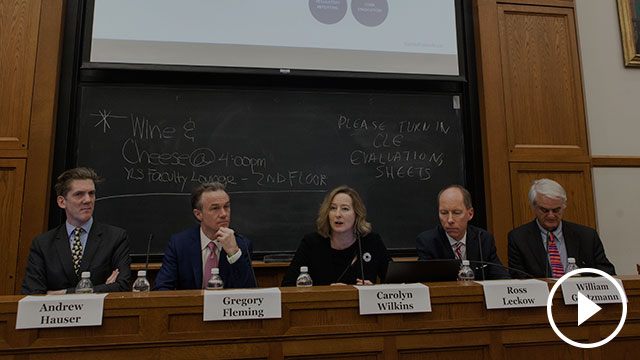 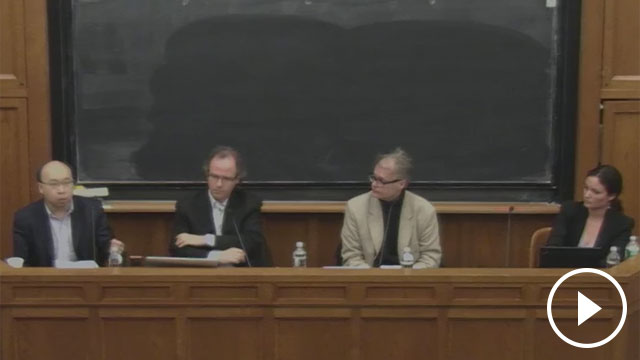 The Internet, Free Trade, and Transparency: An International Perspective