As part of the National Initiative for Building Community Trust & Justice, the Justice Collaboratory in partnership with the Center for Policing Equity and the Chicago Police Department’s Education and Training Division has developed a three-day procedural justice training module for law enforcement that addresses the theory and implementation of procedural justice as well as the role implicit bias plays in police-community interactions.

The training was divided in three modules and adapted to the unique history and police practices of six pilot sites: Birmingham, Alabama; Fort Worth, Texas; Gary, Indiana; Minneapolis, Minnesota; Pittsburgh, Pennsylvania; and Stockton, California. Each pilot site provided training for its sworn officers though not all officers were trained in each module. Pilot Site interim reports are available through the National Initiative for 2017. 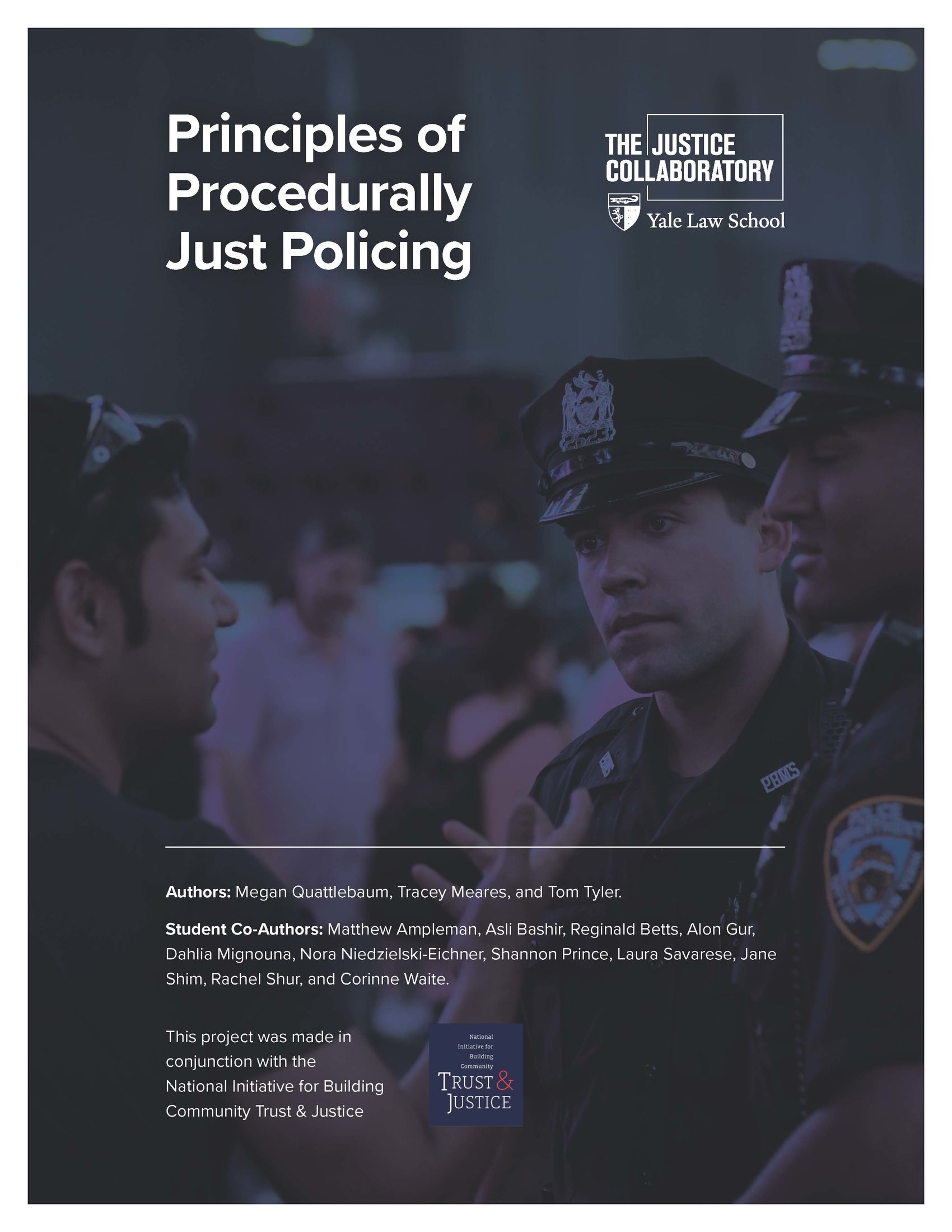 Other Research and Reports on Implementing Procedural Justice for Law Enforcement

The trainers included on this list provide procedural justice training that is germane to the curriculum initially developed by the Justice Collaboratory, the Center for Policing Equity and the Chicago Police Department for the National Initiative. 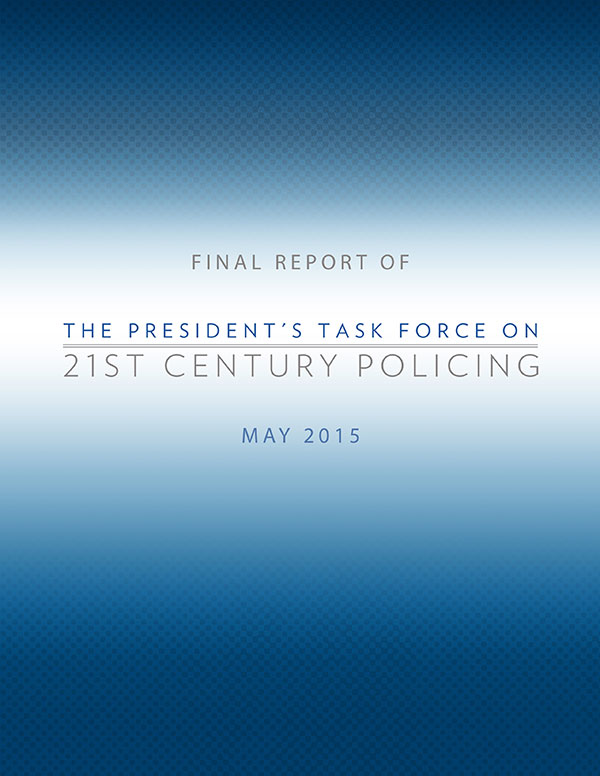 In 2014, Tracey Meares, Walton Hale Hamilton Professor of Law at Yale Law School and one of the founding directors of the Justice Collaboratory was appointed by President Barak Obama to serve on the President’s Task Force on 21st Century Policing.

2. Procedural Justice and the Courts

For resources on procedural justice and the courts, visit the Procedural Fairness for Judges and Courts website.

In " Procedural Justice: Practical Tips for Courts”, Emily Gold LaGratta highlights communication strategies that can be used to promote perceptions of fairness in the court context. This resource was developed as part of a multi-year collaboration involving the Center for Court Innovation, National Judicial College, and the U.S. Department of Justice’s Bureau of Justice Assistance, with guidance from a national advisory board.

Procedural Justice for Prosecutors is a curriculum developed through a partnership between the Center for Court Innovation and the Institute for Innovation in Prosecution at John Jay College in New York City. These materials respond to the growing recognition among prosecutors that bolstering public confidence in justice is an essential ingredient of reform. The goal of the curriculum is to assist District Attorney’s interested in beginning conversations about fairness, legitimacy, equity, and better interactions between line prosecutors and witnesses, defendants, and members of the public.