Find out who's who at SFALP

The program has become a model for other city attorneys’ offices and law schools, with many of SFALP’s cases making national news. Our case against a major credit card arbitrator made the cover of BusinessWeek. Students in SFALP worked for eight years on a case against the lead paint industry, ultimately helping secure a $1.1 billion judgment against lead paint companies for knowingly poisoning generations of children. Our students also helped litigate the historic Proposition 8 case, dubbed the “trial of the century,” which legalized same-sex marriage in California before it became the law of the land. And just days after Donald Trump assumed the presidency in 2017, students worked around the clock to help file the first of San Francisco’s many cases against the Trump Administration, ultimately winning a permanent nationwide injunction barring President Trump from unlawfully defunding sanctuary cities. Two years later, the clinic assisted in in blocking the “public charge” rule, which would have deterred immigrants from accessing essential public benefits such as food stamps and Medicare by radically expanding the reasons officials could deny someone entry to the U.S. or refuse an adjustment of immigrant status.

SFALP continues to litigate the most pressing matters of our day: climate change, the opioid crisis, workers’ rights, and more. In addition to casework, SFALP students participate in a dynamic seminar focused on affirmative litigation and local government law. 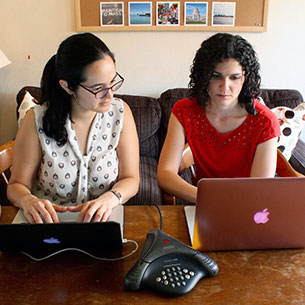 Learn about our faculty, fellows, students, and practitioners that are part of the clinic. 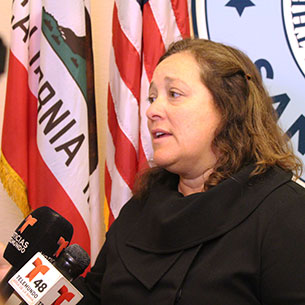 Yale students work with deputy city attorneys on the Affirmative Litigation Task Force through every stage of the litigation process, from generating ideas for worthy suits to filing complaints to motions practice. 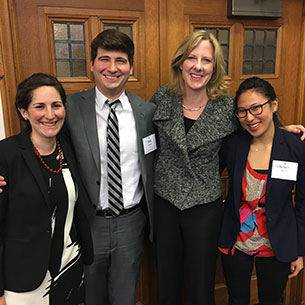 From a nationwide injunction on sanctuary cities to a lead paint case, the clinic's cases have successfully advocated for the citizens of California.

Read about the cases
Read the latest news