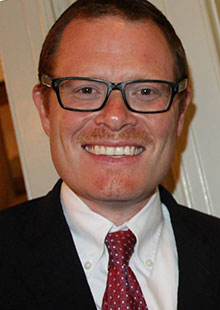 James Bhandary-Alexander is the Legal Director of the Medical Legal Partnership at the Solomon Center for Health Law and Policy, and a Clinical Lecturer in Law and Research Scholar at Yale Law School. Previously, he worked as an attorney at New Haven Legal Assistance, where he represented clients in labor and employment, housing, public benefits, police misconduct, and civil rights cases, and as the Thomas Emerson Fellow at the law firm of David Rosen & Associates. Bhandary-Alexander also served as co-chair of Connecticut’s Low-Wage Employer Advisory Board and on the state’s Task Force on Domestic Workers. In 2016, he received the Micah Award from the Naugatuck Valley Project and the Brazilian Worker Center; and in 2019, he received the Unsung Hero Award from the Morris and Irmgard Wessel Fund. He has been interviewed about his cases by the New York Times, Bloomberg News, Sports Illustrated, In These Times, the Hartford Courant, and many other publications. Bhandary-Alexander was a Public Interest Law Scholar at the Northeastern University School of Law, where received his JD, and graduated with degrees in History and Afro-American Studies from the University of Wisconsin-Madison. 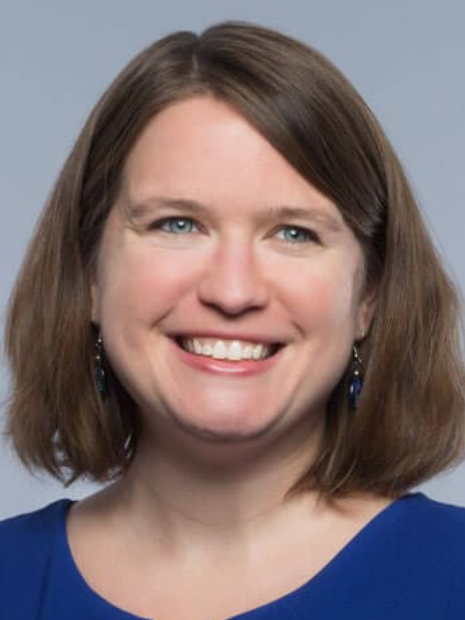 Emily B. Rock is the Medical Legal Partnership Fellow at the Solomon Center for Health Law and Policy, and an Associate Research Scholar at Yale Law School. Previously, she worked as an attorney at Koskoff, Koskoff, and Bieder, where she litigated cases involving civil rights, election law, medical negligence, and product liability. She successfully represented pro bono clients against state institutions and helped achieve significant verdicts and settlements for clients in tort liabilities cases. Her motion practice included filings with the trial, appellate, and supreme courts at both the state and federal level. In addition, Emily clerked for the Honorable Alvin Thompson of the District of Connecticut. She is a member of the Connecticut Bar. In law school, Emily served as Editor-in-Chief of the Yale Human Rights and Development Law Journal and student director of the Legal Services for Immigrant Communities Clinic and the Temporary Restraining Order project. Emily interned with the White House Advisor on Violence Against Women as well as the Ohio Justice and Policy Center. Prior to law school, Emily worked as a paralegal at the national office of Planned Parenthood Federation of America in Washington, D.C. She graduated summa cum laude from The Ohio State University, where she earned dual degrees in Political Science and English. 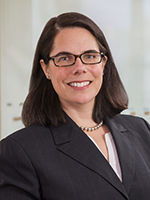 Rebecca Iannantuoni is the legal supervisor at the palliative care MLP. She has particular expertise in elder law and planning for persons with special needs. She is a member of the Estates and Probate Section and Elder Law Sections of the Connecticut Bar Association and a member of the National Association of Elder Law Attorneys. She currently is a counsel in Day Pitney’s Individual Clients department representing fiduciaries estate administration and advising clients regarding all aspects of estate planning with extensive experience with Title XIX Medicaid planning. Rebecca received her B.A. from Manhattanville College with Departmental Honors in Political Science and her J.D. cum laude from Quinnipiac University School of Law. 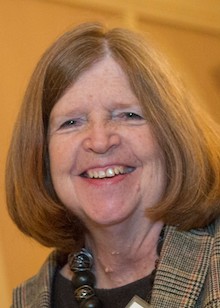 Christy Fisher is a public interest attorney and the legal supervisor for at the veterens MLP, with a legal career centered in Connecticut and Washington, DC. She worked at New Haven Legal Assistance Association (LAA), in both its Derby and New Haven offices, handling public benefit, employment and consumer cases and also pursuing group representation, assisting Save Our Clinic in its successful effort to maintain a community-based dental clinic. As the Managing Attorney, Christy expanded its connections with the social service community, and held inaugural leadership posts on both the Valley Council for Health & Human Services, which advocates for community-wide and culturally diverse approaches to local issues, and the Healthy Valley 2000 campaign, aimed at improving the quality of residents’ life and health while also enhancing regional economic development. Since 2014, Christy has served as Senior Counsel with the Connecticut Veterans Legal Center (CVLC), a medical-legal partnership working with the Department of Veterans Affairs to provide free civil legal assistance to veterans from throughout the state. She currently co-teaches a veterans’ law clinical class at Quinnipiac University School of Law, in addition to participating as a supervisor with Yale’s Medical-Legal Partnership course. 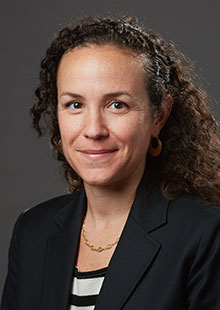 Dr. Lisa Puglisi is an Assistant Professor of Medicine, a primary care physician and director of Transitions Clinic New Haven at the Yale Primary Care Center, a program specializing in providing primary care and social service linkage to individuals returning from incarceration to the community. In this role she works directly with the MLP students to identify civil legal needs that influence the health and success of patient reentry. Dr. Puglisi leads educational interventions to expand knowledge and exposure of internal medicine trainees to the health impacts of incarceration to improve medical care for this population. She received her undergraduate degree from Tufts University and an M.D. from Albert Einstein College of Medicine and completely her residency training at Yale. 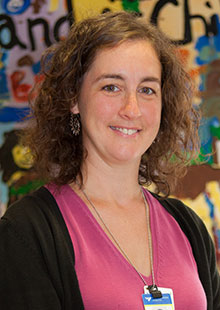 Alice Rosenthal is an attorney for the Center for Children’s Advocacy and coordinates the MLP at Yale New Haven Hospital. She represents children and families on legal issues affecting the health and well-being of children, such as housing, public benefits, healthcare access, and education and works collaboratively with hospital staff and providers. Prior to working at the Center for Children’s Advocacy, Rosenthal worked as an education law attorney at Advocates for Children of New York, representing children involved in the child welfare system on access to an appropriate education, first as an Equal Justice Works Fellow and then as a project director. Prior to law school, Rosenthal worked as an advocate on children’s issues with Good Shepherd Services and the Center for Court Innovation. Rosenthal received a B.A. in Psychology and Social Welfare from the University of Wisconsin-Madison and a J.D. from Rutgers Law School-Newark. She is admitted to practice in Connecticut and New York. 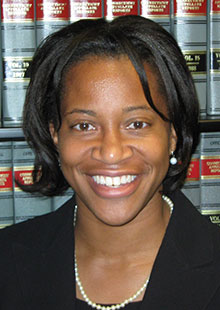 Alexis Smith is the legal supervisor at the Haven and Transitions MLPs. Smith is the Executive Director at New Haven Legal Assistance Association (LAA). Prior to joining LAA, Smith was an attorney at Greater Hartford Legal Aid for six years, where she practiced in the education and employment units. Smith obtained her B.A. from Duke University and her J.D. from the University of Wisconsin Law School. She has served as president of the George W. Crawford Black Bar Association and Secretary of the Connecticut Bar Association. She currently serves on the Board of Directors for Connecticut Center for Arts and Technology (CONNCAT) Discovering Amistad, Highville Charter School, and Elm City Internationals. 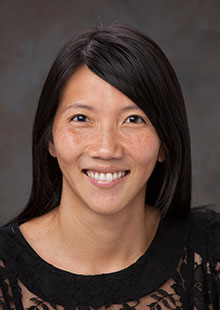 Dr. Emily Wang is the medical partner at the transitons MLP. She is an Associate Professor at the Yale School of Medicine and Co-Founder of the Transitions Clinic Network. Dr. Wang’s research focuses on promoting health equity for vulnerable populations, especially individuals with a history of incarceration, through both prison and community based interventions. She has developed expertise in training former prisoners to become community health workers and researchers through community based participatory research methods. She is Co-Founder of the Transitions Clinic Network, a consortium of 15 community health centers nationwide dedicated to caring for recently released prisoners and defining best practices for the health care of individuals leaving prison. In 2012, the Transitions Clinic Network was awarded the Centers for Medicare & Medicaid Innovation Award to provide care to over 2,000 high-risk, high-cost patients returning from prison and to train and employ former prisoners as community health workers. Dr. Wang is the principal investigator on a number of NIH and institute-funded research projects, including a NHLBI-funded project to improve cardiovascular outcomes in patients with a history of incarceration. She was a member of the Institute of Medicine’s Health and Incarceration Workshop (2012) and Means of Violence Workshop (2014). Dr. Wang has a B.A. from Harvard University, an M.D. from Duke University, and a M.A.S. from the University of California, San Francisco.