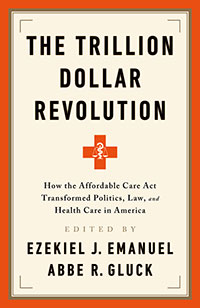 How the Affordable Care Act Transformed Politics, Law, and Health Care in America

“The ACA has been the most attacked and — as it turned out — the most resilient piece of social welfare legislation Congress has ever passed,” Gluck and Emanuel write.

Ten years after the landmark legislation, Emanuel and Gluck lead a crowd of experts, policy-makers, doctors, and scholars as they evaluate the ACA’s history so far.

The ACA at 10: History, Legacy, and Challenges

On September 26 & 27, 2019, the Solomon Center for Health Law and Policy at Yale Law School and the Healthcare Transformation Institute at the University of Pennsylvania’s Perelman School of Medicine cohosted a landmark conference examining “The Affordable Care Act at 10.”

The conference brought together some of the most important players involved in the Affordable Care Act’s passage and implementation as well as an interdisciplinary group of scholars to assess the legislation’s successes, shortcomings, and future.

The conference also marked the release of a groundbreaking book — coauthored by the conference speakers and other prominent scholars — on March 23, 2020, the tenth anniversary of the signing of the Affordable Care Act.

The ACA at 10: Health Care Revolution 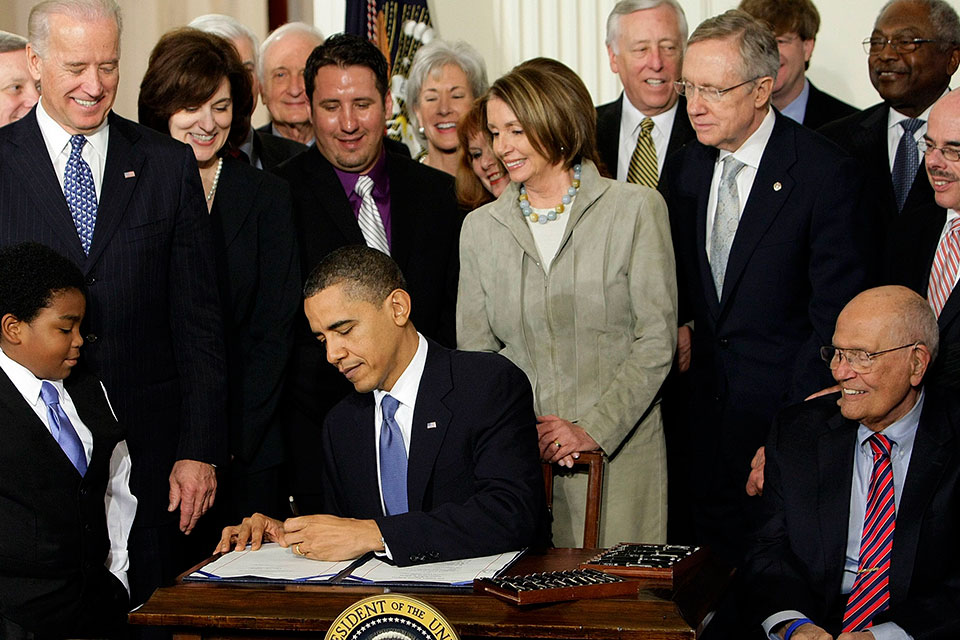 In conjunction with the March 2020 release of The Trillion Dollar Revolution, the Health Affairs Blog ran a short series, “The ACA at 10: Health Care Revolution,” published with support from the the Solomon Center and the Healthcare Transformation Institute. This collaboration with Health Affairs resulted in the following pieces:

The authors of the posts were featured in the The Trillion Dollar Revolution, and many of them participated in the landmark conference in Septemper 2019.