Government Secrecy & Leaks to the Press:  A Discussion with Jeh Johnson and Charlie Savage

Former Secretary of Homeland Security Jeh Johnson and New York Times national security correspondent Charlie Savage engaged in a wide-ranging discussion about leaks and government secrecy on February 27, 2019. Participants considered questions surrounding how a government agency should respond to disclosures of classified national security information, the standards media organizations adhere to in deciding what to publish, and criminal liability for leaking information. 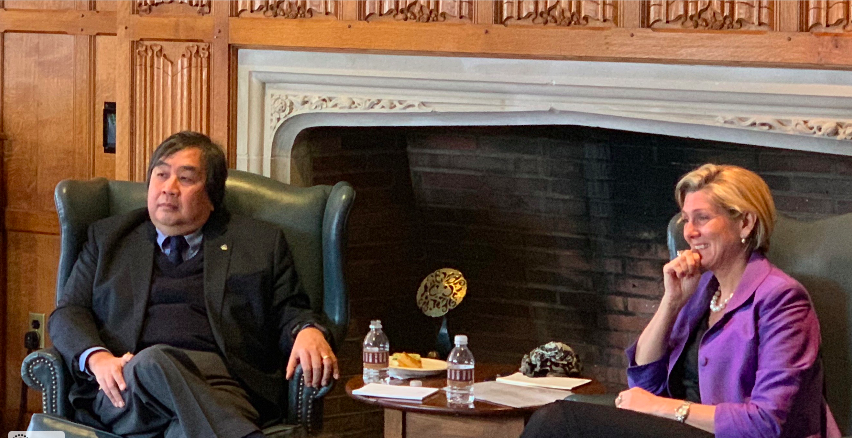 Challenges to International Law: The View of a Close Ally

On February 26, 2019, the Center for Global Legal Challenges hosted Ambassador Katrina Cooper, the deputy chief of mission at the Australian Embassy in Washington D.C., for a conversation with Sterling Professor of International Law Harold Koh on current challenges to international law. The discussion covered a range of topics from Australia’s commitment to rule of law values to Indo-Pacific relations. Ambassador Cooper also descried how she first embarked on a career in international law and diplomacy. 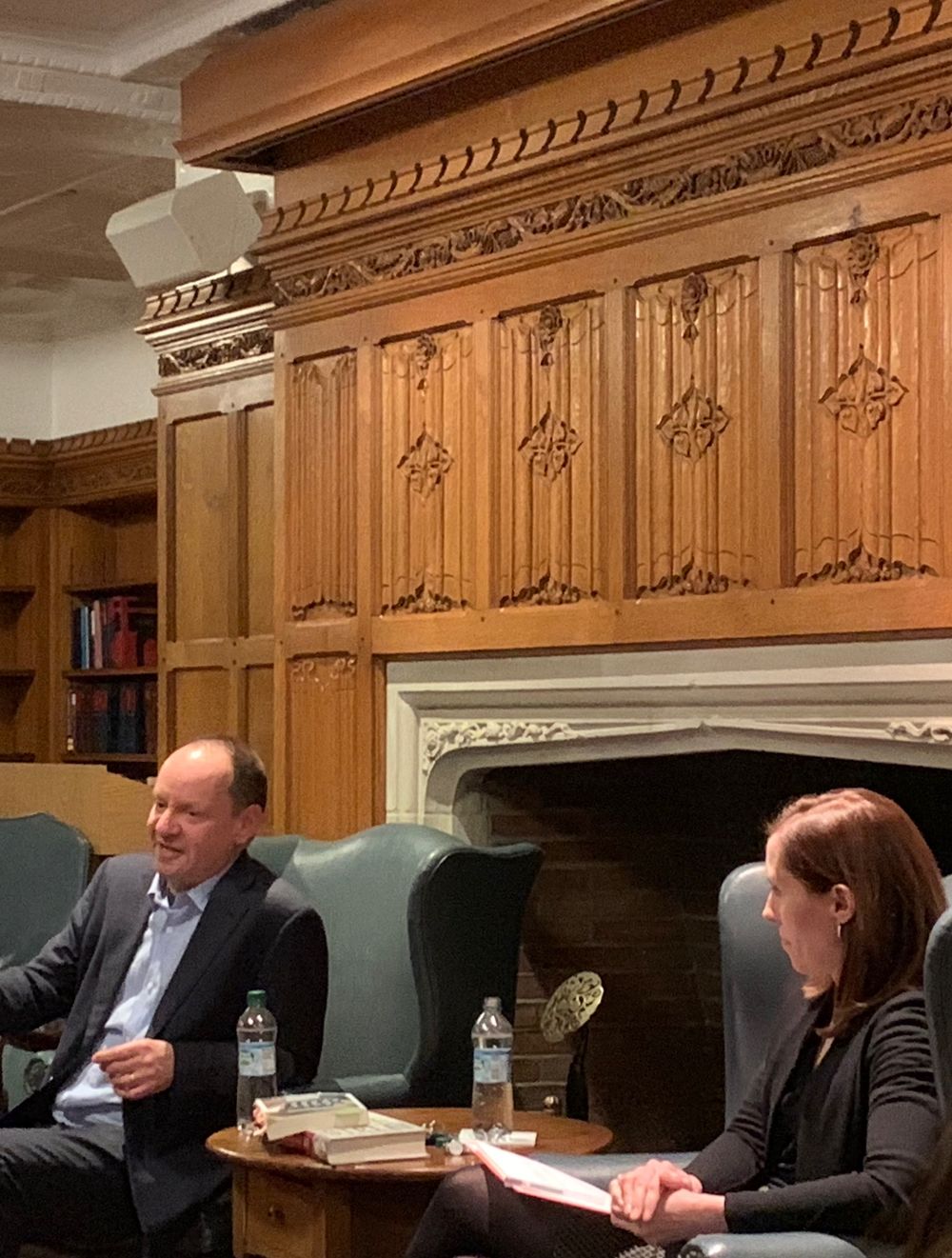 On Tuesday, January 15, the Center for Global Legal Challenges and the Yale Law School Legal History Forum hosted Philippe Sands, QC, for a discussion of his recent book, East West Street: On the Origins of "Genocide" and "Crimes Against Humanity." The book focuses on the intertwined experiences of two figures key to the development of international criminal law: Hersch Lauterpacht, who developed the concept of crimes against humanity, and Rafael Lemkin, who developed the concept of genocide. Both men hailed from and studied in the city of Lviv in present-day Ukraine, the same town where Sands’ grandfather was born. Sands, a professor of law University College London who has practiced before the International Criminal Court and International Court of Justice, described how the book brought together different strands of his professional interests and personal history. Participants also discussed why the concept of genocide has captured far more global attention than crimes against humanity in the post-World War II era, and what implications this has had. 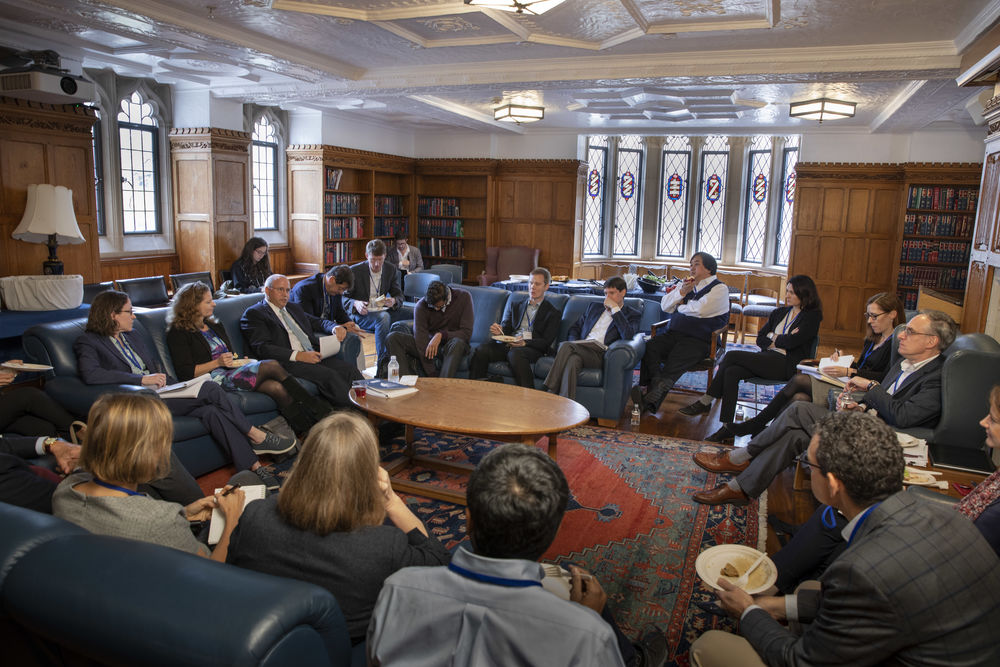 On Friday, September 28, 20 leading scholars and practitioners in foreign relations law gathered at Yale Law School to discuss Congress’s authority over foreign affairs as part of the Yale-Duke Foreign Relations Law Roundtable. Topics of discussion ranged from the balance of power between Congress and the Executive to the appropriate role of Congress in treaty withdrawal. The Roundtable is co-hosted annually by the Center for Global Legal Challenges at Yale Law School and the Center for International and Comparative Law at Duke Law School.