The student fellows are named in honor of Herbert J. Hansell, a graduate of Yale Law School, who served as Legal Adviser in the U.S. State Department from 1977 to 1979 and who was a leading international lawyer in private practice thereafter. During his time as Legal Adviser, he was closely involved in the negotiation of the Egypt-Israel Peace Treaty (the Camp David Accords), the Panama Canal Treaties, the Salt II Treaty, and agreements establishing diplomatic relations with the People's Republic of China. 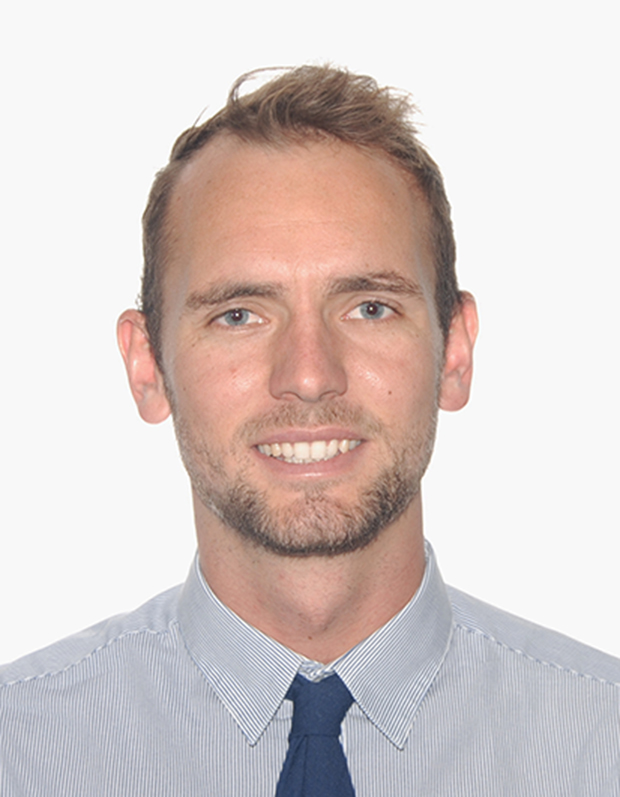 Chris Ewell is a 3L at Yale Law School. He is interested in the intersection between international environmental issues, human rights, and the ways in which global power dynamics have shaped access to international law and justice. During the summer of 2020, he worked for Greenpeace Oceans on human rights issues in the global seafood industry and for Blue Ocean Law on legal responses to the impacts of climate change in the Pacific region. Prior to law school, he was a Peace Corps Volunteer in the Philippines working on coastal resource management and then worked at Greenpeace Africa in Johannesburg on the just transition to renewable energy. In May 2016, Chris graduated from New York University with a B.A. in International Relations and Environmental Studies. 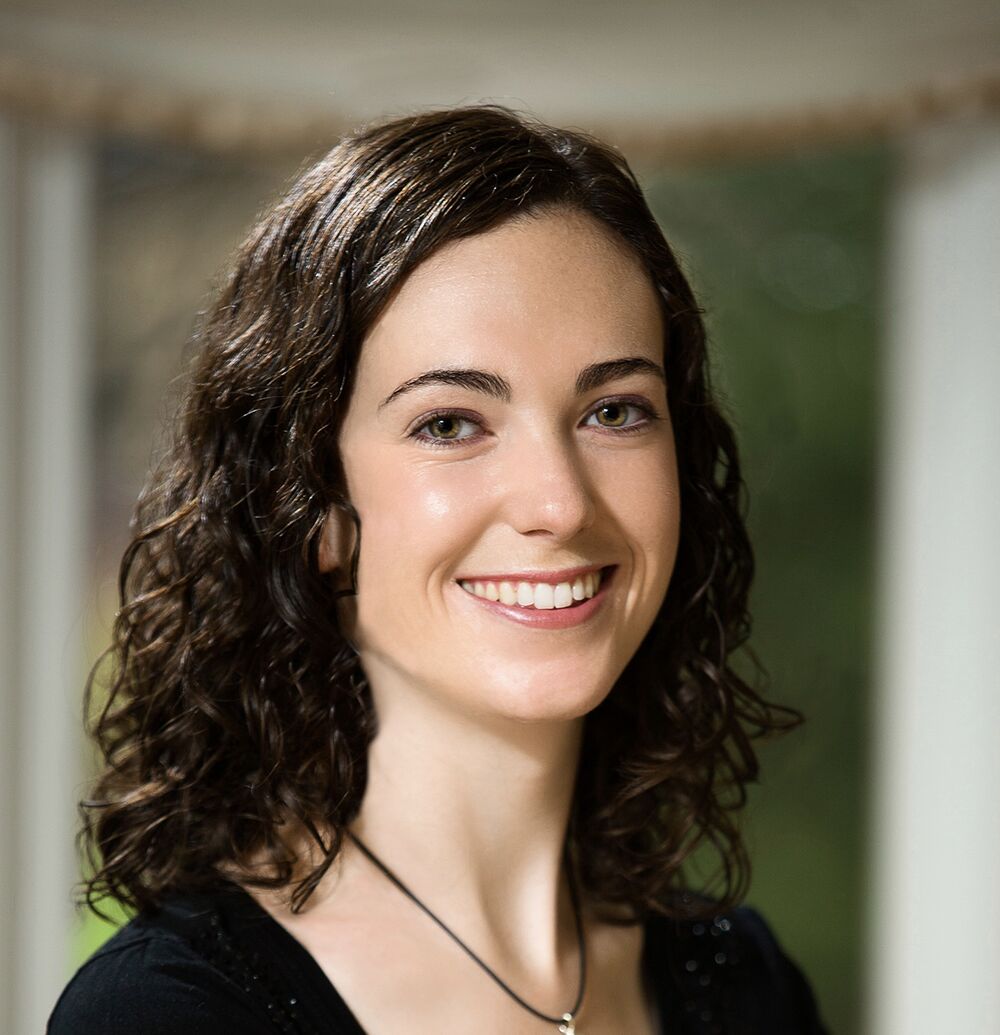 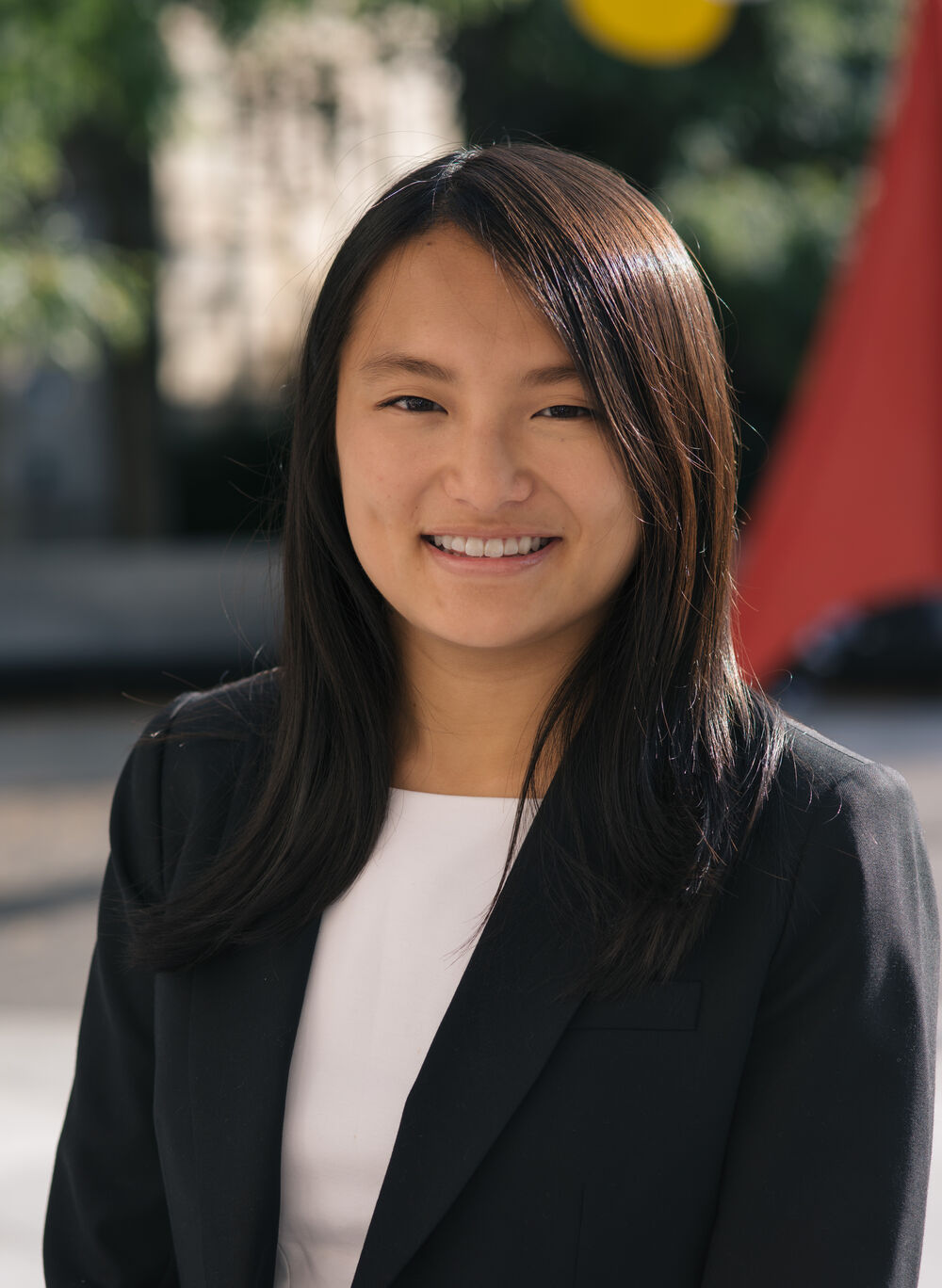 Nicole Ng is a J.D. Candidate at Yale Law School, class of 2022. At Yale, she is co-president of the National Security Group and a member of the Peter Gruber Rule of Law Clinic. During her first summer in law school, Nicole worked at the U.S. Attorney’s Office for the Eastern District of Virginia. Prior to law school, Nicole was a research assistant and junior fellow at the Carnegie Endowment for International Peace, where she focused on U.S.-Russian relations and Russian foreign policy issues. Nicole received a bachelor’s degree in Global Affairs and Russian and East European Studies from Yale College. 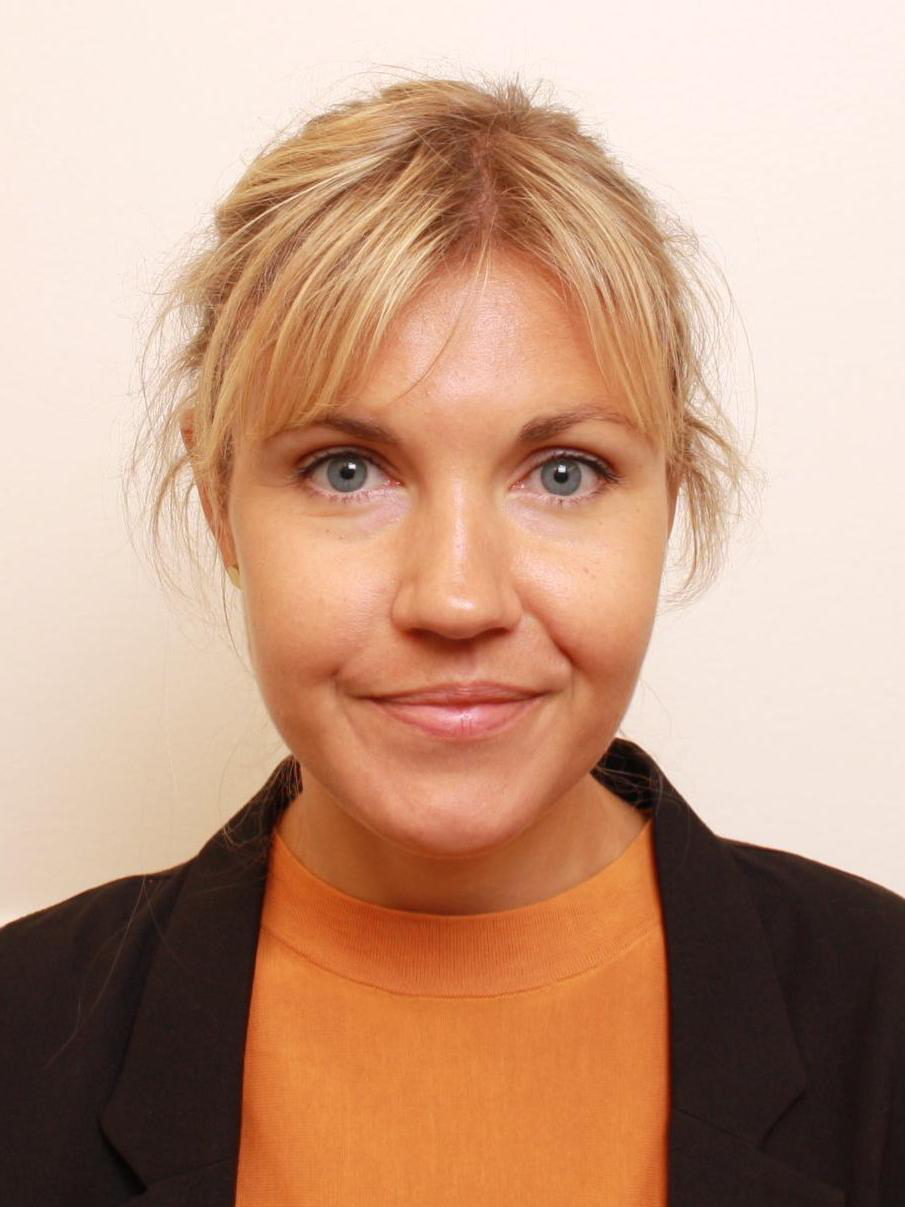 Ellen Nohle is a JSD Candidate at Yale Law School, where she earned her LL.M. degree in 2021. She is a Salzburg Cutler Fellow and a Hansell Fellow at the YLS Center for Global Legal Challenges. Her research explores the intersection between governmental authority to use force and the individual obligation to disobey orders on the use of force. Ellen has trained in the Swedish Armed Forces, worked for the Swedish Ministry of Foreign Affairs and served as legal advisor for the ICRC in Geneva and Kabul. Ellen obtained her B.A. in Law from the University of Cambridge, and graduate degrees from the University of Oxford and the University for Peace. 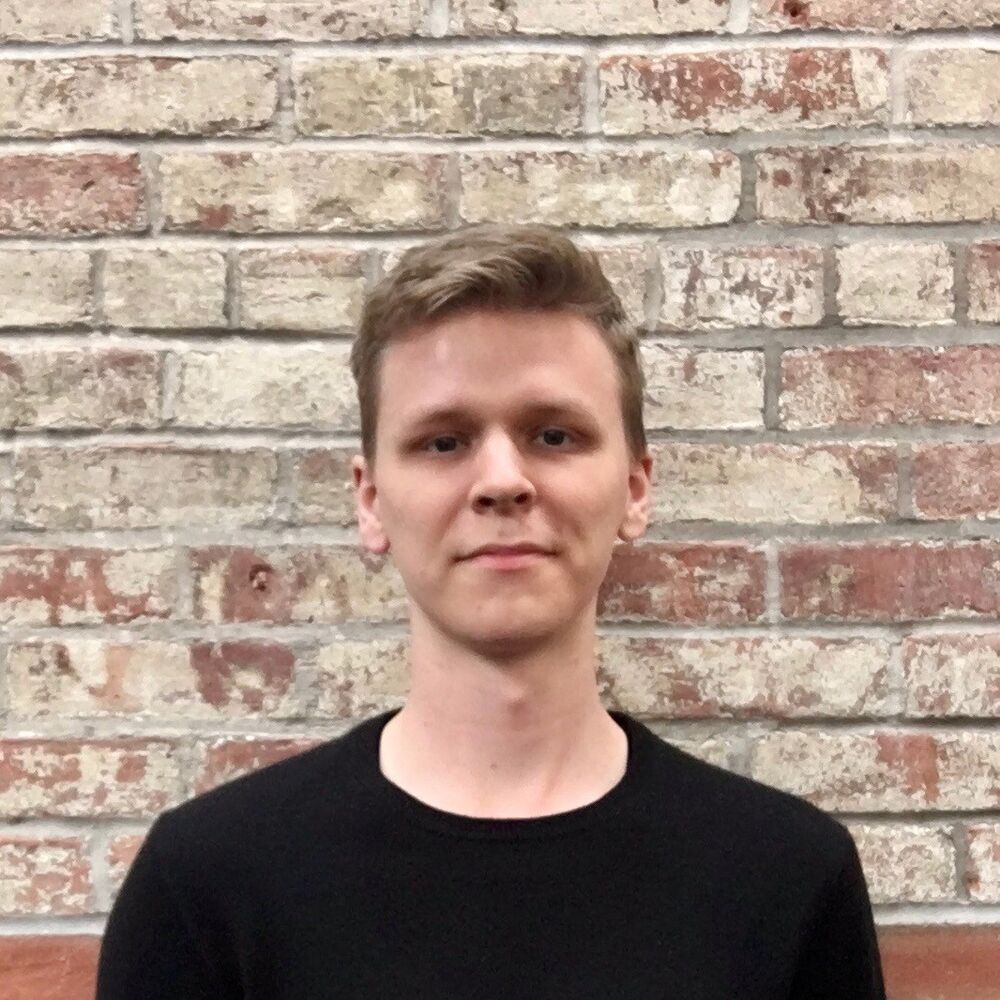 Alasdair Phillips-Robins is a thrid-year student at Yale Law School. Before law school, he worked as an editor at Foreign Affairs and before that as a consultant. He received his undergraduate degree in history from the University of Cambridge and was the C.D. Broad Fellow at Rice University in 2015-16.