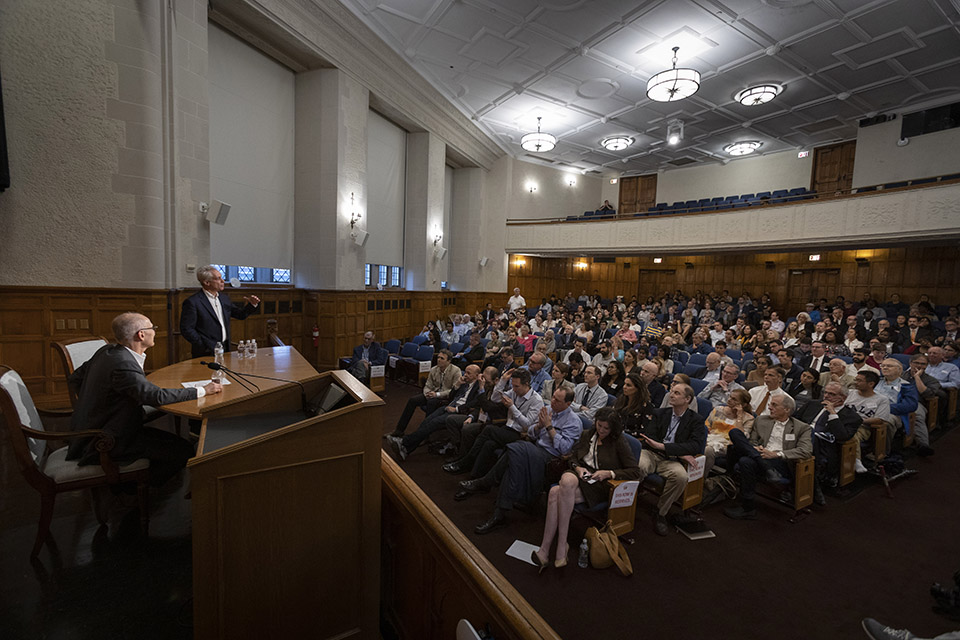 A keynote discussion with Rahm Emanuel and his brother Dr. Ezekiel Emanuel.

The Solomon Center for Health Law and Policy held a landmark conference on the Affordable Care Act (ACA) in September, hosted jointly with the Healthcare Transformation Institute at the University of Pennsylvania’s Perelman School of Medicine. The event marked the upcoming 10th anniversary of the ACA being signed into law by bringing together a remarkable array of high-profile speakers, many of whom played central roles in the ACA’s history, including Rahm Emanuel (former Chief of Staff to President Obama), Donald Verrilli (former U.S. Solicitor General), and Kathleen Sebelius (former Secretary of the U.S. Department of Health and Human Services). Over the course of two days, illuminating panels and keynotes—including one by Connecticut Senator Chris Murphy—examined the ACA’s enactment and implementation, considered its successes and shortcomings across policy and politics, and reflected on the future of American health care given the law’s transformative impact. 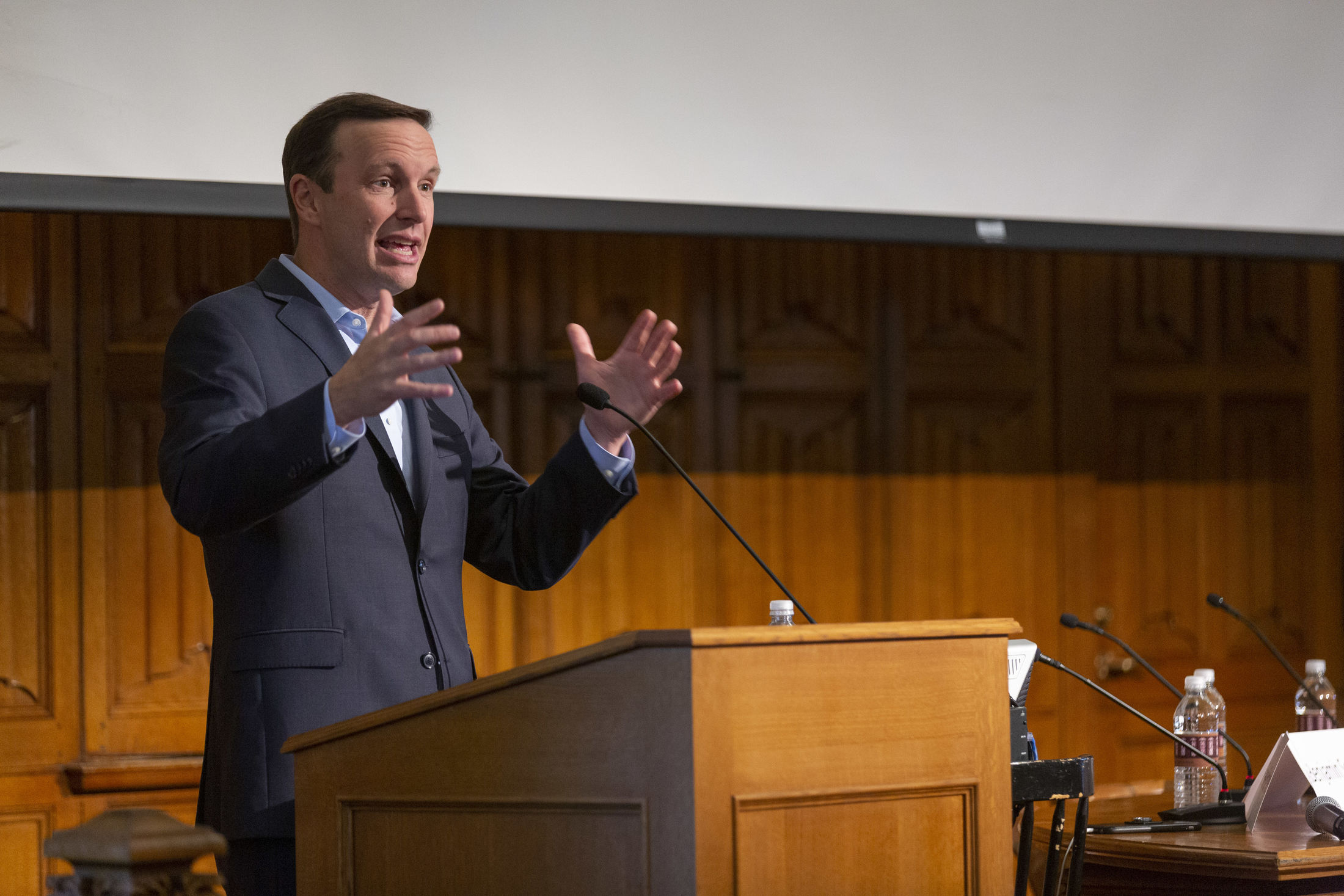 “The Affordable Care Act is the most important and the most resilient health care legislation in American history. It has changed our policy, politics, and the law in innumerable ways,” said Yale Law School Professor Abbe R. Gluck ’00, who leads the Solomon Center as its faculty director. “The conference brought together a spectacular and unprecedented assemblage of government officials and academic experts to reflect on a decade of the ACA, and it was very meaningful to have them all with us at the Solomon Center.” The conference also marked the fifth anniversary of the Center.

In addition, the event connected to the upcoming release of The Trillion Dollar Revolution: How the Affordable Care Act Transformed Politics, Law, and Health Care in America, which will be published on March 3rd, 2020. Edited by Professor Gluck and Dr. Ezekiel J. Emanuel, University of Pennsylvania Professor and Vice Provost for Global Initiatives as well as a key architect of the ACA, the book features an all-star lineup of health care experts, policymakers, lawyers, and scholars shedding new light on one of the most important laws of the 21st century. Many of the authors spoke at the conference, bringing their insights to life before an audience of hundreds. Other authors include former House Majority Leader Eric Cantor (who led the Republicans in the House during the ACA’s first years), Peter Orszag (Director of the Office of Management and Budget under President Obama), and former U.S. Solicitor General Paul Clement (who argued against the ACA in the Supreme Court).

The conference kicked off with a lively keynote discussion between Rahm Emanuel and his brother, Dr. Emanuel. The keynote was itself historic—marking the first time Rahm Emanuel has spoken at length about the law in public. The brothers’ conversation offered a rare behind-the-scenes view of the debates inside the White House around the strategy for passing the ACA. In closing, Rahm Emanuel predicted that, while further reform is likely, wholesale change to the American health care system—such as Medicare for All—is not: “People want reform, not revolution.” 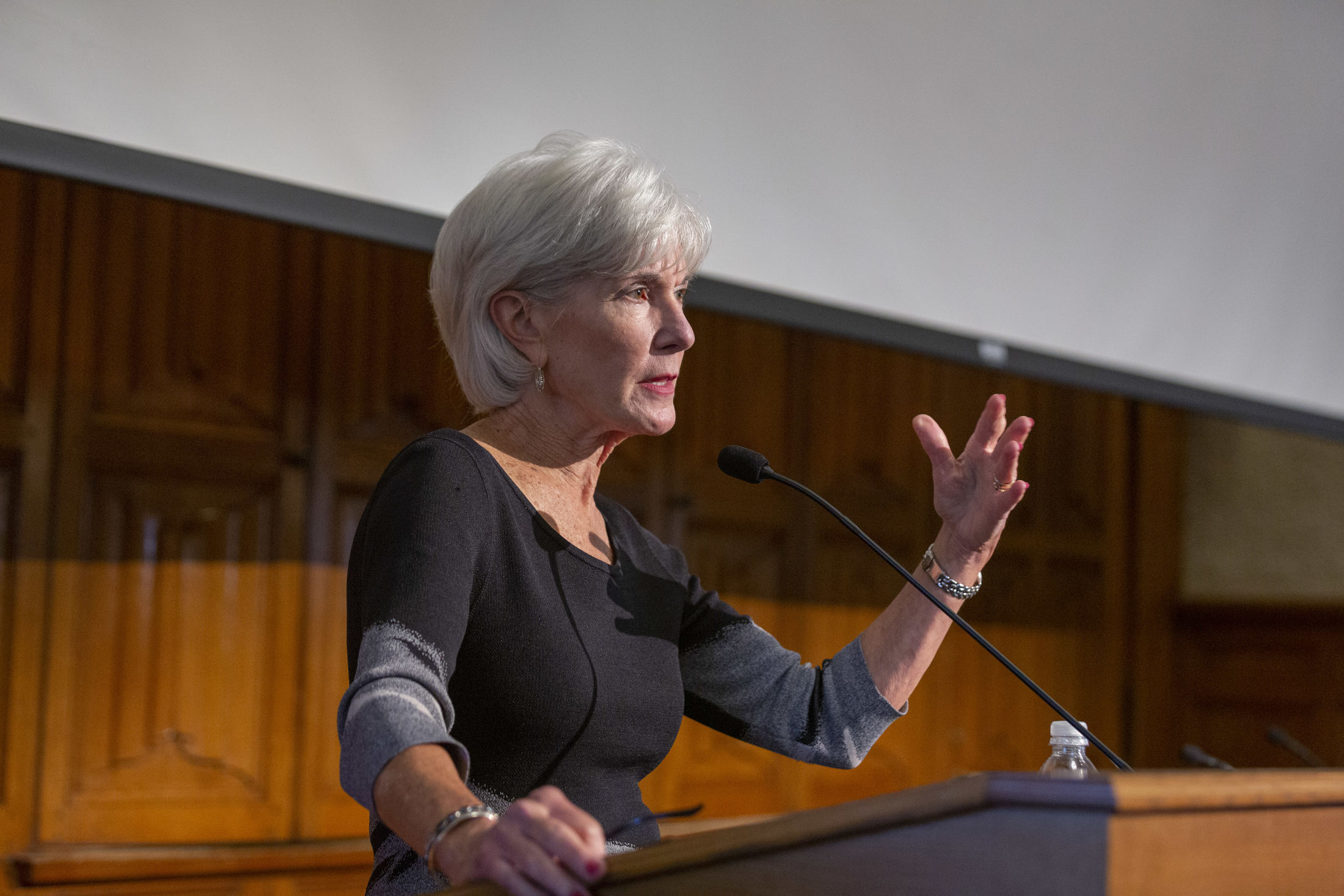 Kathleen Sebelius, the Secretary of the U.S. Department of Health and Human Services for the first four years of the ACA’s existence, delivered another keynote address during the conference. She discussed the extreme political obstacles the administration faced in implementing the law, while at the same time emphasizing the resilience of the ACA and its impact on millions of Americans.

Panels throughout the day offered an unparalleled assessment of the ACA, with speakers addressing the ACA’s goals and its outsized impact on so many areas of American life, including our elections, constitutional law, insurance and provider markets, health care outcomes, and the practice of medicine. The conference ended with a look ahead, to the future of health care.

To watch the conference, visit https://vimeo.com/showcase/6372731