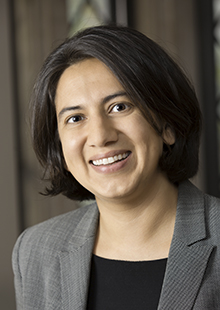 Anika Singh Lemar is a Clinical Professor at Yale Law School where she teaches the Community and Economic Development clinic (CED). CED’s clients include affordable housing developers, small businesses, community development financial institutions, farms and farmer’s markets, fair housing advocates, cooperatives, and neighborhood associations. Professor Lemar writes about land use, zoning, and affordable housing. She is currently the Editor-in-Chief of the American Bar Association’s Journal of Affordable Housing & Community Development Law and a Non-Resident Fellow at the Brookings Institute’s Metropolitan Policy Project. She has served on a variety of boards and commissions including, currently, the board of the Connecticut Bar Foundation, the Commission on Connecticut’s Development and Future, the City of New Haven’s Affordable Housing Commission, and the board of New Haven Bank.

Prior to joining the Yale Law School faculty, Professor Lemar practiced real estate law at a Connecticut law firm. She began her career as a Law Clerk for the Honorable Janet C. Hall of the U.S. District Court for the District of Connecticut and, later, as a Skadden Fellow and Staff Attorney at the Community Development Project of the Urban Justice Center (since renamed TakeRootJustice) in New York.

As part of their outreach to the New Haven community, students in the Community and Economic Development Clinic distributed flyers throughout the city and staffed a hotline to answer questions from business owners.

Clinics Mobilize to Provide Assistance During the Pandemic

The Housing Clinic and the Community and Economic Development Clinic have worked throughout the pandemic to ameliorate the risks to tenants and small business owners.

“IZ” Housing Bill On Tap; Will It Work?

Clinical Professor of Law Anika Singh Lemar comments on the use of a tax fairness study as part of the latest Connecticut state budget.

Clinical Professor of Law Anika Singh Lemar is quoted about a proposal for zoning regulations for the town of Woodbridge, Connecticut, that were developed in part by the Yale Law School Housing Clinic.

Karen Anderson ’21 is quoted and the Community and Economic Development Clinic is mentioned in a New Haven Independent report on efforts to challenge zoning restrictions in Woodbridge, Connecticut.

Clinical Professor of Law at Yale Law School Anika Singh Lemar is quoted in a Connecticut Post article about how Connecticut’s use of federal coronavirus relief could shape the state’s economic future.

Karen Anderson ’21, Xuanling Xu ’22, and Patrick Holland ’22 are quoted in a New Haven Independent report about a special meeting about multifamily housing restrictions in Woodbridge.

Open Communities Alliance has submitted an application to the Woodbridge Planning and Zoning Commission calling for changes to the town’s discriminatory zoning policies.

The Pandemic Has Pushed Aside City Planning Rules. But to Whose Benefit?

Clinical Associate Professor of Law Anika Singh Lemar is quoted in a New York Times article about how the coronavirus has shaped urban planning.

Several dozen Law School students are working together to offer support to organizations in the greater New Haven community as they confront the effects of the COVID-19 pandemic.

After one alarming tax fairness study, CT is wary of launching a second

Clinical Associate Professor of Law Anika Singh Lemar is quoted about a recent event where speakers discussed the historical connection between segregation and affordable housing in Fairfield County. 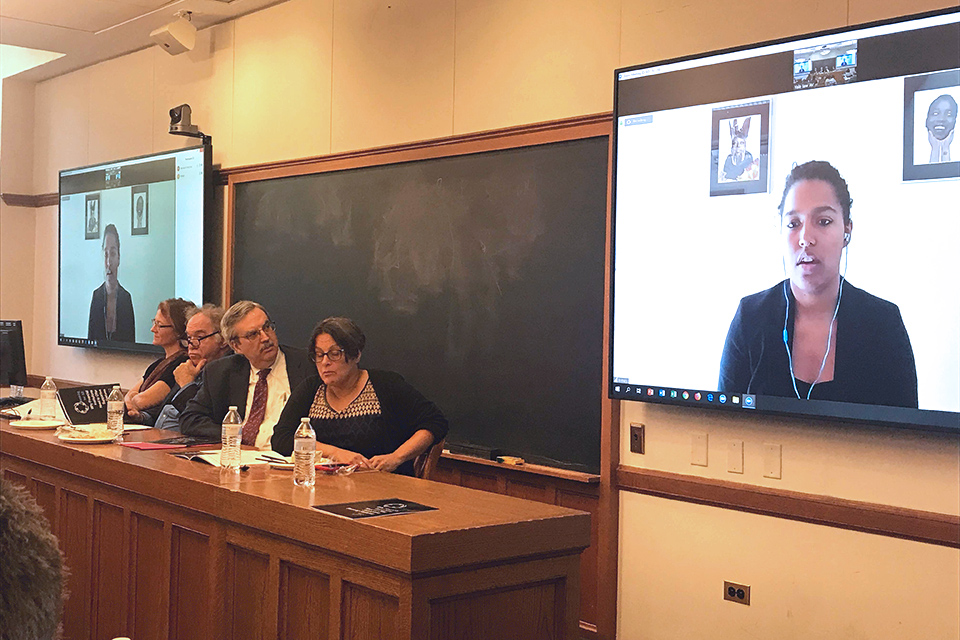 On November 6, 2019, the Ludwig Center for Community and Economic Development at Yale Law School, together with the Program for Recovery and Community Health at the Yale Department of Psychiatry and the Connecticut Mental Health Center Foundation, Inc., presented a report, “Banking for All: Why Financial Institutions Need to Offer Supportive Banking Features. 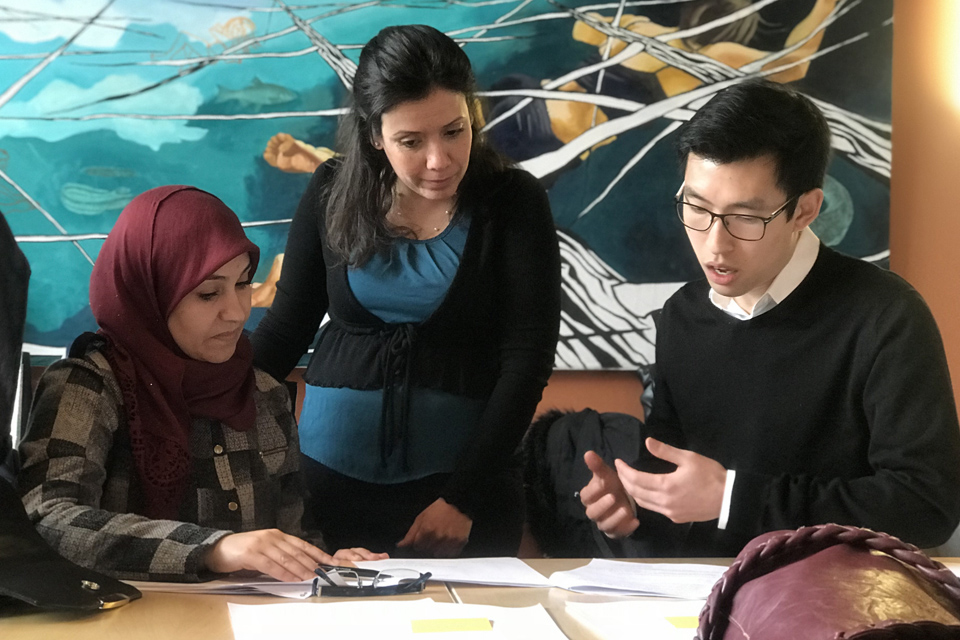 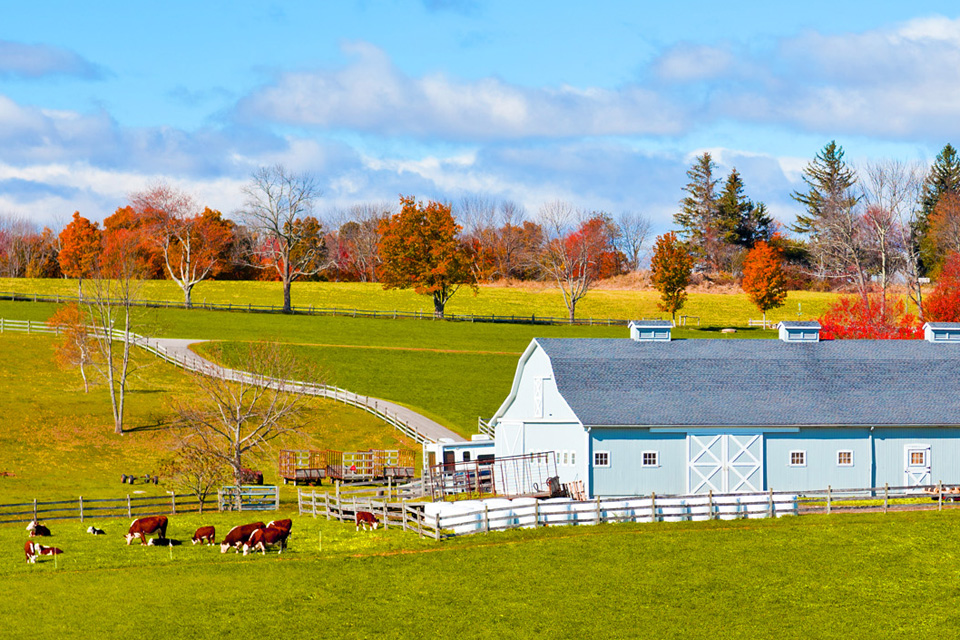 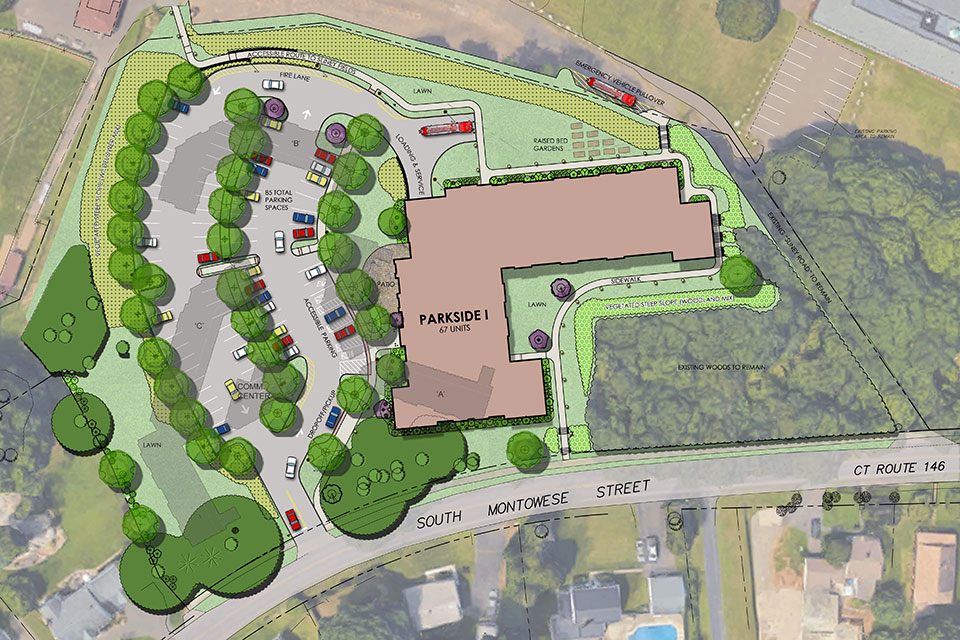 The Branford Housing Authority and Beacon Communities filed an appeal that the Branford Planning and Zoning Commission did not adhere to the state affordable housing law in denying zoning approvals for Parkside Village.

Clinical Associate Professor Anika Singh Lemar and the Community and Economic Development Clinic are mentioned in an article about a legal challenge to a housing project denied by the town's planning and zoning commission. The clinic represents the town's housing authority.

Clinical Associate Professor Anika Singh Lemar is quoted in an article about a legal battle for affordable housing in an upscale Long Island community.