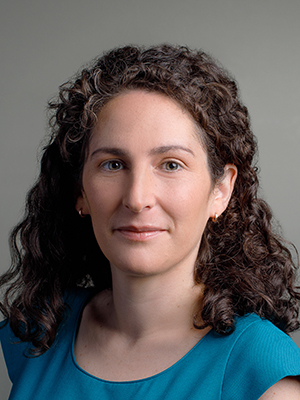 Sokoloff-Rubin earned her J.D. from Yale Law School, where she was a member of the Clinical Student Board. She was also part of the SFALP team that won a nationwide injunction barring the Trump Administration from unlawfully defunding sanctuary cities. She went on to clerk for Judge Jeffrey A. Meyer of the District of Connecticut. Prior to law school, Sokoloff-Rubin worked as a journalist covering public schools in New York City. Her work has appeared in The Atlantic, Foreign Affairs, The Nation, Chalkbeat New York, and the Yale Historical Review, among other publications, and she is co-author of Sustaining Activism, a book about a women’s movement in southern Brazil. Sokoloff-Rubin graduated magna cum laude from Yale college with distinction in history. She received an undergraduate Liman Fellowship in public interest law and the John Hersey Prize in journalism, awarded for a body of work reflecting “engagement with moral and social issues, responsible reportage, and craftsmanship.”