W. Michael Reisman is Myres S. McDougal Professor of International Law at the Yale Law School where he has been on the Faculty since 1965.  He has been a visiting professor in Tokyo, Hong Kong, Berlin, Basel, Paris and Geneva. 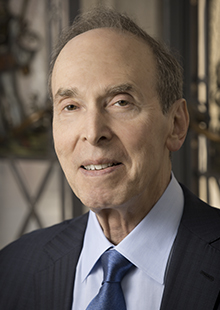