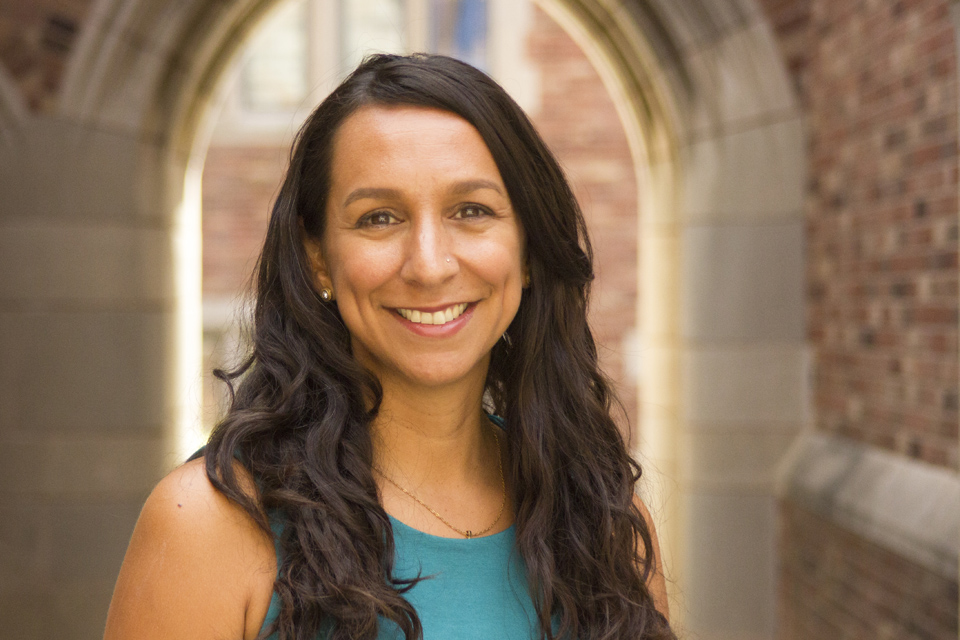 The Georgia Supreme Court cited the work of Clinical Associate Professor of Law Marisol Orihuela ’08 in a ruling on June 18, 2018, which held that a defendant’s due process rights were violated by automatic detention in his case.

The decision specifically cited Orihuela’s article, “The Unconstitutionality of Mandatory Detention During Competency Restoration,” which was published in the Berkeley Journal of Criminal Law in 2017.

The ruling aligned with what Orihuela prescribed in her article, holding that mental incompetence does not necessarily equate with dangerousness to oneself or to other individuals. The ruling also found that using automatic detention for the purpose of evaluating an individual found mentally incompetent is a violation of due process rights.

In her article, Orihuela outlines how defense attorneys have struggled with ethical obligations to raise competency concerns about a client when doing so can prolong their client’s time in detention. She demonstrates how the assumption that detention is a necessary component of competency restoration is wrong. The article also proposes reforms that would modernize the outdated competency detention system, alleviate the dilemma defense attorneys face, and contribute to the broader discussion on curbing mass incarceration.

At Yale, Orihuela co-teaches the Worker & Immigrant Rights Advocacy Clinic and the Criminal Justice Clinic. Prior to that, she was a Deputy Federal Public Defender at the Office of the Federal Public Defender in Los Angeles. Orihuela has also worked as a Staff Attorney for the American Civil Liberties Union of Southern California and clerked for the Honorable Rosemary Barkett of the 11th U.S. Circuit Court of Appeals and the Honorable Consuelo B. Marshall of the Central District of California.