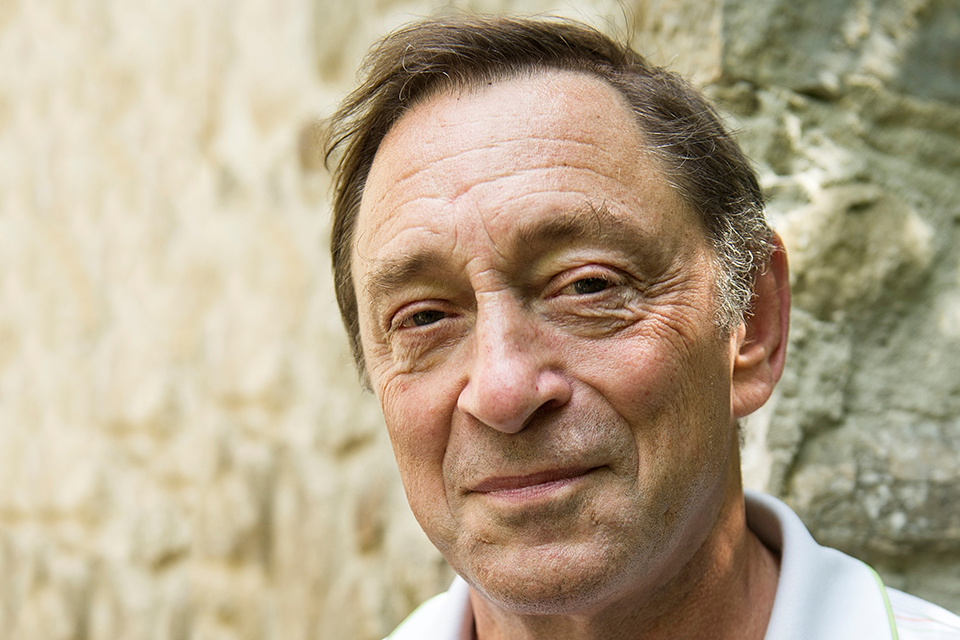 Guy Standing, an economist and Professorial Research Associate at SOAS University of London, will give two Storrs Lectures on February 5 and 6, 2018. He is a Fellow of the British Academy of Social Sciences and co-founder and now honorary co-president of the Basic Income Earth Network (BIEN), an international NGO that promotes basic income as an idea, institution, and public policy practice.

The lecture on February 5 at 4:30 pm in the Faculty Lounge will be titled “Rentier Capitalism: Why the Precariat Is Today’s Dangerous Class.” Standing will describe how the capitalism of renting is being strengthened, how more income is going to the plutocracy and plutocratic corporations, and how the poor are disadvantaged in favor of renters. “In the name of promoting liberalised markets, governments and international agencies have constructed a system that has resulted in a rising share of income going in forms of rent, linked to the possession of assets and their ‘contrived scarcity,’ rather than the production of goods and services. The resultant inequality is not due to improved brilliance by the winners but to changes in the rules. It is neither morally nor economically defensible,” said Standing.

The lecture on February 6 at 4:30 pm in the same location will be titled “Basic Income: Democratic Justice, Republican Freedom, Universal Security.” This presentation will consider the ethical and economic arguments for moving towards an income distribution system in which a basic income, paid as a regular sum, as a right, without behavioral conditions, would be the base. The lecture will consider why basic income has become more of a mainstream policy option and then review objections that have been raised by critics.

Guy Standing was previously Professor of Development Studies in SOAS, Professor of Economic Security at the University of Bath, Professor of Labour Economics at Monash University, and Director of the International Labour Organisation’s Socio-Economic Security Programme. He has been a consultant for many international bodies, including the United Nations, the European Commission and the World Bank, has worked with the Self-Employed Women’s Association (SEWA) in India for many years, and was Director of Research for President Nelson Mandela’s Labour Market Policy Commission for South Africa.

His latest book is Basic Income: A Guide for the Open-Minded (2017). Other recent books are The Precariat: The New Dangerous Class (2011), which has been translated into twenty languages; A Precariat Charter: From Denizens to Citizens (2014); with others, Basic Income: A Transformative Policy for India (2015); and The Corruption of Capitalism: Why Rentiers Thrive and Work Does Not Pay (2016).

The Storrs Lectures, one of Yale Law School's oldest and most prestigious lecture programs, were founded in 1889. The fund was established through the gift of the Misses Eliza T. and Mary A. Robinson in memory of their great-uncle, the Honorable William L. Storrs, B.A. 1814, at one time Chief Justice of the Supreme Court of Errors of Connecticut and professor at Yale Law School. These annual lectures are given by a prominent scholar within the broad topic of fundamental problems with law and jurisprudence.