Heather Gerken Selected as Next Dean of Yale Law School 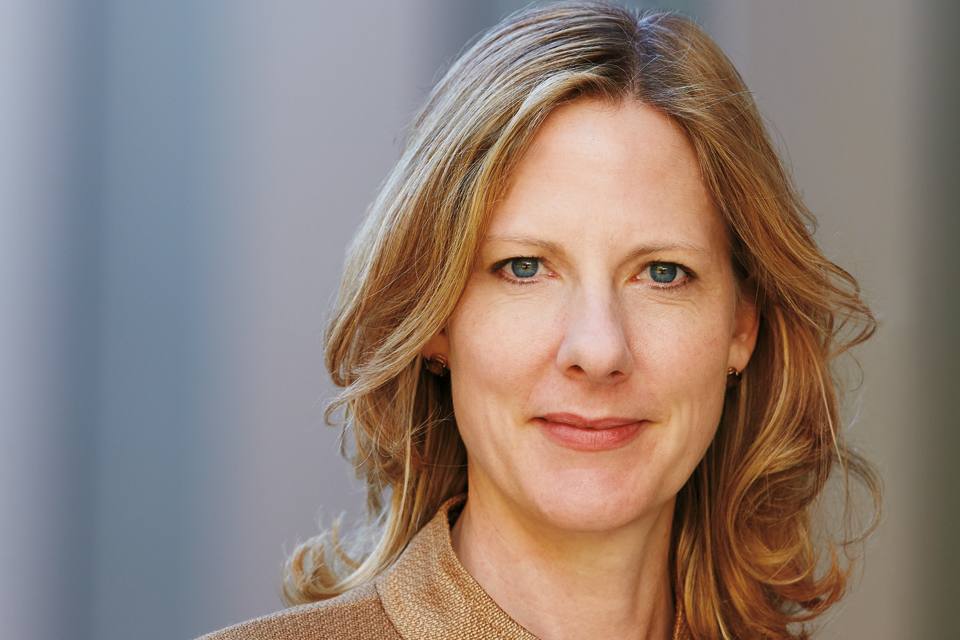 Professor Heather Gerken, the J. Skelly Wright Professor of Law, has been selected as the next Dean of Yale Law School. Yale University President Peter Salovey made the announcement on February 21, 2017.

Professor Gerken is one of the country’s leading experts on constitutional law and election law. A founder of the “nationalist school” of federalism, her work focuses on federalism, diversity, and dissent. Gerken will assume the deanship on July 1, 2017, serving as the 17th Dean of Yale Law School. She will be the first woman to serve in this role.

In his announcement to the community, President Salovey called Professor Gerken an "acclaimed educator" who will be an exemplary new dean for the Law School.