Joel Mokyr, Robert H. Strotz Professor of Arts and Sciences and Professor of Economics and History at Northwestern University, will deliver the John R. Raben/Sullivan & Cromwell Fellowship Lecture on November 12, 2018 at 4:30 pm in the Faculty Lounge. His lecture is titled “Is Technological Change a Thing of the Past: Lessons from the Industrial Revolution.” 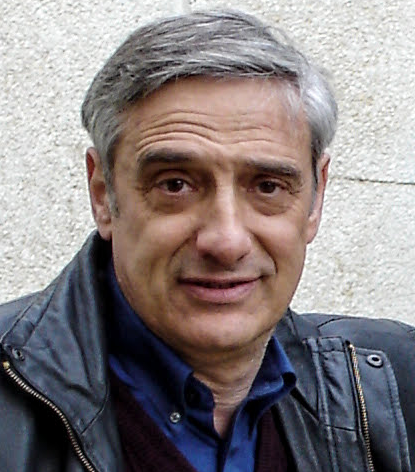 Professor Mokyr is an economic historian and studies the economics of technological and population change. He has authored over 100 articles and books in his field, and his books have won a number of important prizes, including the Joseph Schumpeter memorial prize, the Ranki prize for the best book in European Economic history and the Donald Price Prize of the American Political Science Association. In 2015, Mokyr was awarded the Balzan Prize for Economic History, the first prize given in the field in twenty years. He is a fellow of the American Academy of Arts and Sciences, a foreign fellow of the Royal Dutch Academy of Sciences, the Accademia Nazionale dei Lincei, a corresponding fellow of the British Academy, and a Fellow of the Econometric Society and the Cliometric Society.

Princeton Economics Professor and 2015 Nobel Prize in Economics winner Angus Deaton said of Mokyr’s most recent book, A Culture of Growth (Princeton University Press, 2016): “Mokyr's new masterpiece is a virtuoso display of how new thinking in economics can bring a deeper understanding of one of the most important events in human history. A Culture of Growth documents the cultural shifts that permitted the interrogation of nature that then flowered into scientific advances. This book offers us an optimistic vision: a great expansion of communication preceded our modern prosperity, and we can expect this to happen again."

In addition to his position at Northwestern University, Mokyr is Sackler Professor (by special appointment) at the Eitan Berglas School of Economics at the University of Tel Aviv. In 2018, he was elected as a distinguished fellow of the American Economic Association.

The John R. Raben/Sullivan & Cromwell Fellowship Lecture honors the memory of John R. Raben ’39, a partner of the Sullivan & Cromwell firm, who was counsel to investment banking and accounting firms and associations, including the Financial Accounting Standards Board, and counsel to the industry task force that helped draft the Securities Investor Protection Corporation legislation.