Dean Robert Post ’77 has announced the appointment of Monica C. Bell ’09 to the Yale Law School faculty. She will join as an associate professor of law, effective July 1, 2017. 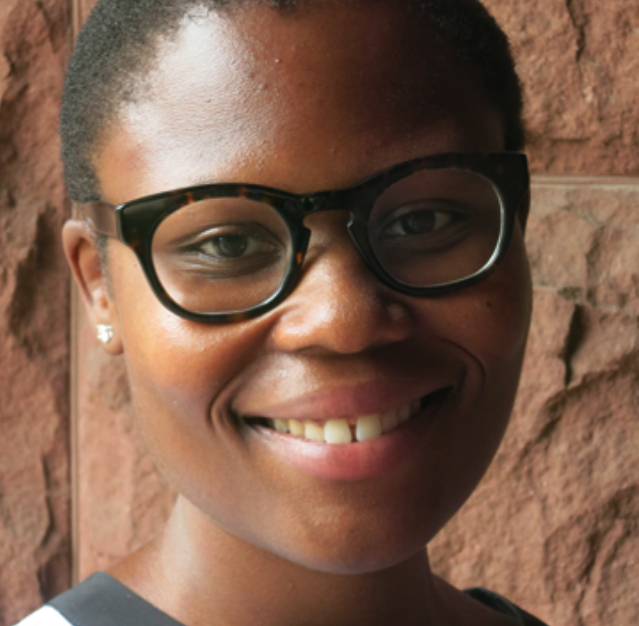 Bell is a legal scholar and sociologist who studies criminal justice, police-community relations in the context of social marginality, and the intersection of police regulation with related fields of law such as family, housing, and social services provision. More generally, her work investigates how institutions shape the lives of the poor and how they might be more effectively and justly designed.

Bell is currently the Climenko Fellow and Lecturer on Law at Harvard Law School. She is also a member of the Justice Collaboratory at Yale Law School, which brings together an interdisciplinary group of scholars and researchers at Yale University and elsewhere to work on issues related to institutional reform and policy innovation and advancement.

“Monica’s work is a profound exploration of the sources and effects of estrangement from the law, and from law enforcement, in African American communities,” said Dean Post. “It could not be more timely or relevant to issues of burning public importance.”

Bell's writings have appeared in law journals, social science journals, and popular outlets. One of her current papers, "Police Reform & the Dismantling of Legal Estrangement," draws upon social theory and qualitative data from youth in Baltimore to propose new approaches to police governance. This paper is forthcoming in Volume 126 of the Yale Law Journal.

Bell is a magna cum laude graduate of Furman University, where she was a Truman Scholar. She received an M.Sc. in Equality Studies from University College Dublin as a Mitchell Scholar, and her J.D. from Yale Law School, where she was President of Yale Law Women and a senior editor of the Yale Law Journal. After law school, she clerked for Judge Cameron McGowan Currie of the U.S. District Court of the District of South Carolina. Thereafter, she practiced as an Arthur Liman Public Interest Fellow at the Legal Aid Society of the District of Columbia. Bell also holds an A.M. in Sociology from Harvard, where she is a Ph.D. candidate in Sociology and Social Policy.