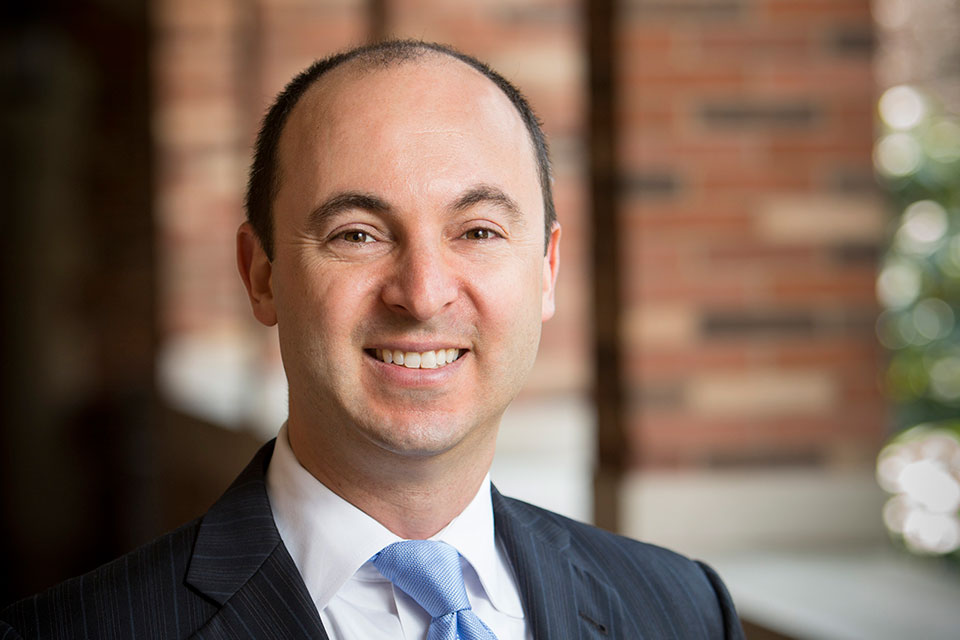 This week, Protect Democracy filed an amicus brief in federal court arguing that the pardon President Trump issued to former Sheriff Joe Arpaio in August is unconstitutional and should not be given effect by the Court.

Noah Messing ’00, Lecturer in the Practice of Law and Legal Writing, at Yale Law School, was one of the authors of the brief. Messing became involved in the case based on his research into presidential pardons. In the course of writing an article about presidential clemency for civil offenses, Messing noticed a tension in the Supreme Court’s 1925 opinion in Ex parte Grossman about the permissible scope of pardons for contempt orders. The opinion suggests that presidents can pardon criminal contempt orders but also specifies that pardons can’t cancel contempt orders designed to protect the rights of private litigants, as appears to occur in the pardon of ex-Sheriff Arpaio, Messing said. Phil Spector ’00, who is a lecturer in Yale Law School’s new Rule of Law Clinic, was also an author of the brief.

The brief follows up on a letter to the Department of Justice that Protect Democracy co-authored with Free Speech for People last month.

Read more about the brief here.