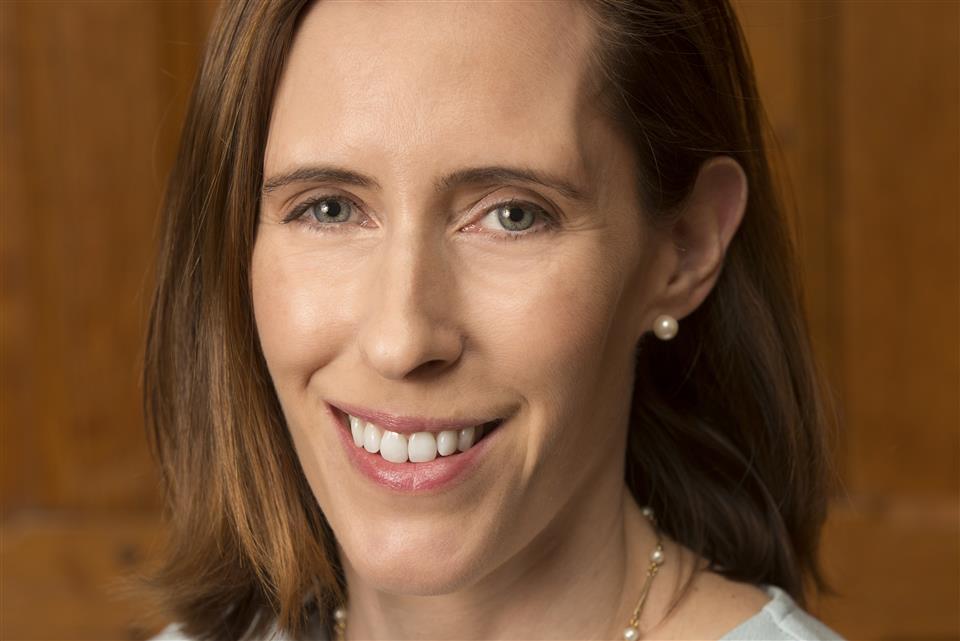 Oona A. Hathaway ’97, Gerard C. and Bernice Latrobe Smith Professor of International Law and Counselor to the Dean, has been elected to The American Law Institute (ALI). The new class includes 58 members who bring a wide range of perspectives and areas of expertise to ALI’s work of clarifying the law through restatements, principles, and model penal codes.

The American Law Institute is the leading independent organization in the United States producing scholarly work to clarify, modernize, and improve the law.

“I am very pleased to have these remarkable judges, practitioners, and academics join our engaged group of distinguished and thoughtful members,” said ALI President David F. Levi. “I look forward to working with them as we continue The American Law Institute’s important work.”

The election of these new members raises ALI’s total number of elected members to 2,871.

In 2014-15, she took leave from Yale Law School to serve as Special Counsel to the General Counsel for National Security Law at the U.S. Department of Defense, where she was awarded the Office of the Secretary of Defense Award for Excellence.