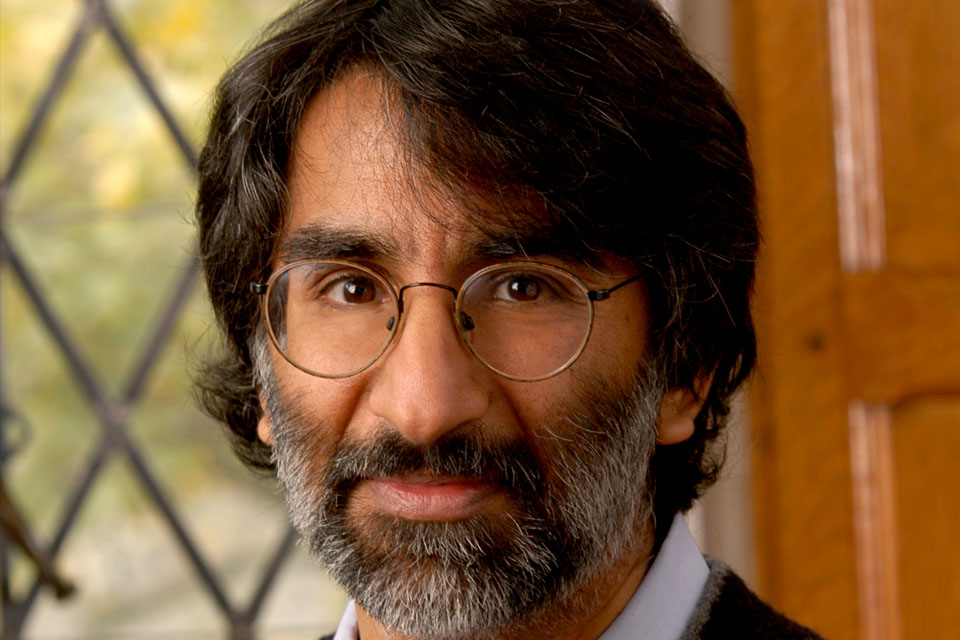 Sterling Professor of Law Akhil Reed Amar ’84, a leading Constitutional Law expert, testified before the U.S. Senate on Tuesday, September 26, 2017 about two new bills that attempt to protect Special Counsel Robert Mueller from being fired by the President.

Lawmakers introduced the bills in August with bipartisan support. However, legal experts who testified this week — including Amar — warned the Senate about serious constitutional flaws in the potential legislation.

The hearing came in response to widespread speculation that President Donald Trump could attempt to fire Mueller as he pursues an investigation of possible collusion between the Trump campaign and the Russian government.

At the hearing, Professor Amar said the bills are problematic because they could violate the separation-of-power doctrine and might also inadvertently give the President greater authority over special counsels in the end.

“It is very hard to be both inferior and independent at the same time, it’s like a square circle,” Amar said at Tuesday’s hearing of the Senate Judiciary Committee. “And these bills try to make someone who is inferior also independent and constitutionally that’s a problem.”

Currently, Mueller is protected by Justice Department regulations that require good cause to fire a special counsel, but legal analysts point out that none of these rules have been officially codified as federal laws.

At the start of the hearing, Amar counted up to six Supreme Court justices who he believed would find both of the Mueller proposals unconstitutional on the grounds that they would violate the separation-of-powers doctrine.

Amar also cited the late Justice Antonin Scalia’s dissent in the 1988 decision Morrison v. Olson, which disagreed with the majority’s holding that an independent counsel law did not violate the separation of powers. He noted that Justices Clarence Thomas ’74 and John Roberts have favorably cited Scalia’s dissent and that even Justice Elena Kagan had praised it in a speech.

Amar also told lawmakers that before either bill could take effect, Trump would have the legal justification to veto both pieces of legislation and that Congress would have difficulty getting around that. It could ultimately serve to increase executive power over special counsels, Amar warned.

Professor Amar instead recommended that Congress consider creating a bipartisan panel to provide oversight to the White House.

Sens. Thom Tillis and Chris Coons ’92 worked together on one proposed legislative solution. The second bill was proposed by Sen Lindsey Graham and Senator Cory Booker ’97.

Amar was one of three legal experts who testified Tuesday in Washington, D.C.

Amar is Sterling Professor of Law and Political Science at Yale University, where he teaches constitutional law in both Yale College and Yale Law School. His work has won awards from both the American Bar Association and the Federalist Society, and he has been favorably cited by Supreme Court justices across the spectrum in more than 30 cases. He has regularly testified before Congress at the invitation of both parties; and in various comprehensive surveys of judicial citations and/or scholarly citations, he invariably ranks among America’s five most-cited legal scholars under age 60. He is a member of the American Academy of Arts and Sciences and in 2008 he received the DeVane Medal—Yale’s highest award for teaching excellence.

Amar’s testimony was covered by numerous national press outlets. See below for a selection of clips.