Nearly five decades of teaching contracts to first-year law students has led Professor Lea Brilmayer to her latest book, Contracts: The Five Essential Concepts (Carolina Academic Press). The book was inspired by, and written with the participation of, her 2018 and 2019 Contracts small groups at the Law School. 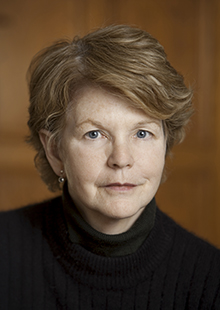 Short, readable, and priced to be accessible, the book is sprinkled with original illustrations by one of the students, Morgane Richer La Fleche ’20. It features a memorable cast of characters, including the Jones family (Desmond, Molly, Harrison, Lucy, and pet ferret Jojo); Professor Ono, a law school professor; and Edward, the class loudmouth. They all manage somehow to survive three years of contracts escapades as Harrison and Edward make their way through the fictitious Ivy Tower Law School.

Along the way, the book introduces the reader to the five fundamental concepts of contracts law: consideration, offer and acceptance, parol evidence, conditions, and quasi-contracts. The legal doctrines are explained with familiar contemporary examples: taking out a student loan, renting an apartment, and ordering things online. 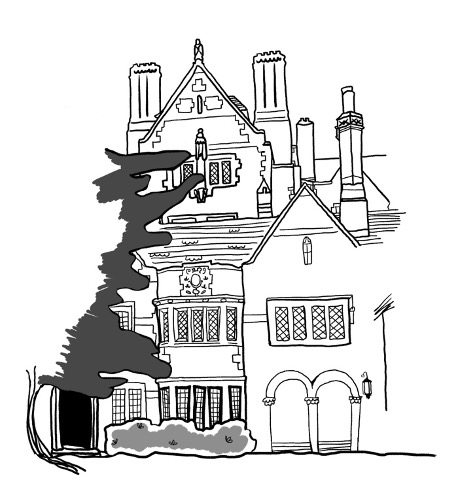 In the introduction Brilmayer writes that the book is designed for students entering law school, curious general readers, and “for people who want to brush up on contracts law that they once knew but now suspect that they’ve forgotten.” Neither a casebook nor a traditional study aid, she writes that the book “aims to reinforce in the reader his or her own intuitive mastery of the subject, rather than to substitute learned doctrines and hoary precedents for good ole’ common sense.”

Lea Brilmayer is the Howard M. Holtzmann Professor of International Law at Yale Law School. In addition to teaching Contracts to first-year students, she also teaches Conflict of Laws and International Courts and Tribunals, as well as seminars on the laws of war and on African current affairs.