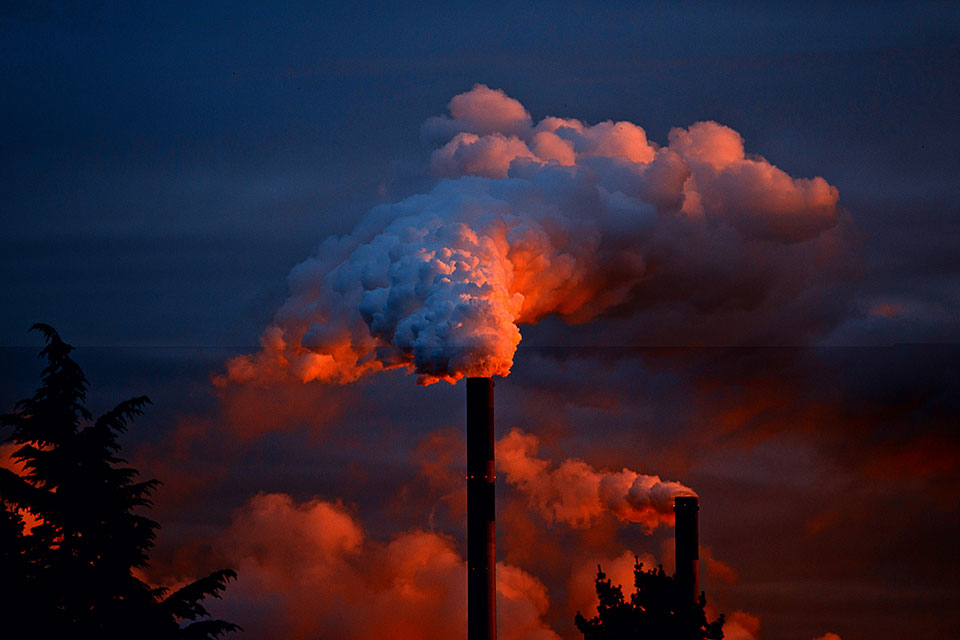 Most discussions about the possibility of enacting a carbon tax assume that the government does not already have the authority to levy such a tax. But a new paper by Florence Rogatz Visiting Professor of Law E. Donald Elliott ’74 argues that the Environmental Protection Agency (EPA) already has existing authority to put a price on carbon due to a federal statute dating to 1952.

Elliott’s paper, “EPA’s Existing Authority to Impose a Carbon ‘Tax,’” published on October 1, 2019 in the Environmental Law Reporter argues that “a charge for using the public’s air to dispose of carbon dioxide is technically not a tax, but rather a ‘user fee.’”

In the paper, Elliott says that years of misinterpretation of a legal opinion he wrote have led the EPA to believe that it cannot impose charges on emissions. When Elliott was EPA General Counsel, he wrote a 1990 legal opinion intended to increase economic incentives regulating pollution. That opinion held that the EPA could impose a “tradable permit program” to regulate pollution, rather than a strict tax.

But he argues that the 1990 opinion does not mean that the EPA can only impose emissions charges through Congressional legislation. Though Elliott prefers tradable permits, he writes that there are times when charging a fee to emit pollution is preferable. And charging such fees would have other benefits.

“A user fee on releasing carbon pollution into the atmosphere could raise billions of dollars annually for the U.S. Treasury, as opposed to giving away the right to pollute for free,” Elliott writes in his new paper.

Elliott is a leading scholar and practitioner in the fields of administrative and environmental law who has been on the Yale Law School faculty since 1981. From 1989 to 1991, Elliott served as Assistant Administrator and General Counsel of the U.S. Environmental Protection Agency (EPA). In 1993, he was named to the first endowed chair in environmental law and policy at any major American law school, the Julien and Virginia Cornell Chair in Environmental Law and Litigation at Yale Law School. From 2003–2009, he was a member of the National Academy of Sciences Board on Environmental Studies and Toxicology, which advises the federal government on environmental issues. Elliott currently serves on the Board of Directors of Connecticut Fund for the Environment/Save the Sound, where he is chair of the legal committee. Elliott also testifies frequently in Congress on environmental issues. He is the author of over 70 articles, and an author or coauthor of eight books.