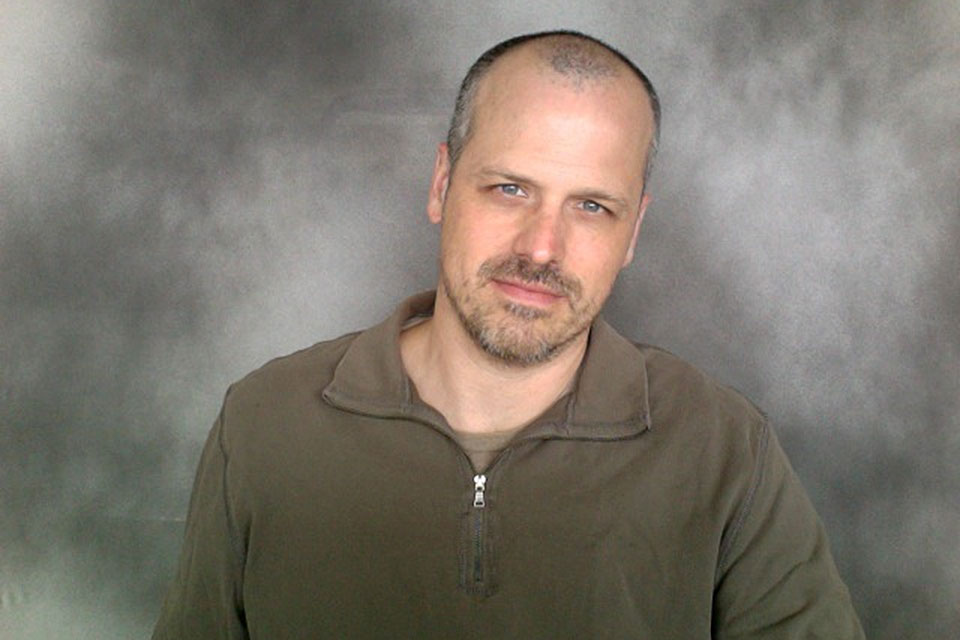 In his latest book, The Age of Culpability: Children and the Nature of Criminal Responsibility (Oxford University Press, 2018), Professor Gideon Yaffe sets out to explain why the age of an offender should matter when assessing criminal liability.

Yaffe makes the simple yet important observation that “kids who commit crimes are treated differently than adults who commit crimes.” But, he asks, why be lenient towards children? A deeper inquiry into the grounds for such leniency is the entry point into the development of a theory of the nature of criminal responsibility and subsequent punishment for crimes. 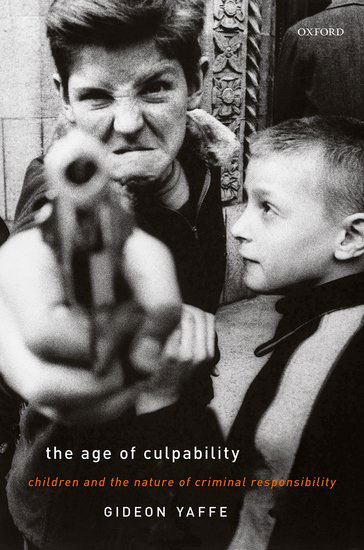 Yaffe begins by arguing against the common wisdom that child criminals deserve lesser punishments than adults because of their psychological, behavioral, or neural immaturity. There is nothing intrinsic to children that can justify why they should receive lesser punishments than adults. The fact that girls mature faster than boys, for instance, is not a reason to punish them more harshly, notes Yaffe. Yaffe devotes the second part of his book to providing his own justification for leniency. He proposes that children are owed lesser punishments because they are denied the right to vote. This conclusion is reached through accounts of the nature of criminal culpability, desert for wrongdoing, strength of legal reasons, and what it is to have a say over the law. The heart of this discussion is the theory of criminal culpability.

To be criminally culpable, Yaffe argues, is for one's criminal act to manifest a failure to grant sufficient weight to the legal reasons to refrain. The stronger the legal reasons, then, the greater the criminal culpability. Those who lack a say over the law, it is argued, have weaker legal reasons to refrain from crime than those who have a say, according to the book. They are therefore reduced in criminal culpability and deserve lesser punishment for their crimes. Children are owed leniency, then, because of the political meaning of age rather than because of its psychological meaning. This position has implications for criminal justice policy, with respect to, among other things, the interrogation of children suspected of crimes and the enfranchisement of adult felons.

The Age of Culpability fundamentally rethinks the justifications for why kids should receive more lenient treatment for criminal behavior. It provides a moral and conceptual framework that can guide criminal justice policy in regards to children. At the same time, the book highlights the deep chasm between the kind of leniency kids can get, and those they actually get, in order to point towards more just solutions. As Yaffe writes, “there is a substantial gap between the kinds of breaks kids ought to get and the kinds they do get. We need to do much more; we need to be more lenient than we are.”

Yaffe is a Professor of Law, Professor of Philosophy, and Professor of Psychology at Yale. His research interests include the philosophy of law, particularly criminal law; the study of metaphysics including causation, free will and personal identity; and the study of intention and the theory of action. He collaborates with several neuroscientists to devise experiments that aim to be of legal and philosophical significance and has written about the relevance of the neuroscience of addiction to the criminal culpability of addicts. His 2010 book Attempts concerns the philosophical foundations of the law governing attempted crimes. He holds an A.B. in philosophy from Harvard and a Ph.D. in philosophy from Stanford. Prior to joining Yale in 2012, he was a Professor of Philosophy and Law at the University of Southern California. He was also a member of the MacArthur Foundation’s Law and Neuroscience Project. He has held fellowships from the American Council of Learned Societies and the Mellon Foundation, and he was named a Guggenheim Fellow in 2015.