The Orville H. Schell, Jr. Center for International Human Rights at Yale Law School is holding a panel discussion on the ongoing genocide in Sudan on Tuesday, November 30, from 6-7:30 p.m. in Room 127 at the Sterling Law Building, 127 Wall Street.

Darfur, Sudan, is experiencing a serious human rights and humanitarian crisis. Initially responding to a rebel insurgency, government-backed militias known internationally as the "Janjaweed" have wreaked havoc on the area and are now carrying out violent attacks on the civilian population. Currently, about 1.4 million people, out of an estimated population of 6.5 million in Darfur, are internally displaced and more than 230,000 people have fled into neighboring Chad. On September 9, 2004, U.S. Secretary of State Colin Powell characterized the actions of the Sudanese government and of government-backed militias in Darfur as genocide.

"Never Again? International Responses to the Devastation of Darfur" features speakers representing perspectives from government, nongovernmental organizations, and the United Nations, who will provide an overview of the current crisis and discuss policy choices and their potential feasibility and effectiveness.

Maria Burnett LAW '05, one of the organizers of the panel, said, "Those of us who have concentrated on human rights while in law school have spent a lot of time learning about the mistakes made in Rwanda. Darfur proves that the US government's willingness to label something 'genocide' is not enough. This panel will begin what I hope will be a University-wide discussion on solutions to the suffering in Darfur."

The Schell Center coordinates a diverse program of human rights activities that serve students and scholars at Yale and contribute to the growth and development of the human rights community locally and internationally. 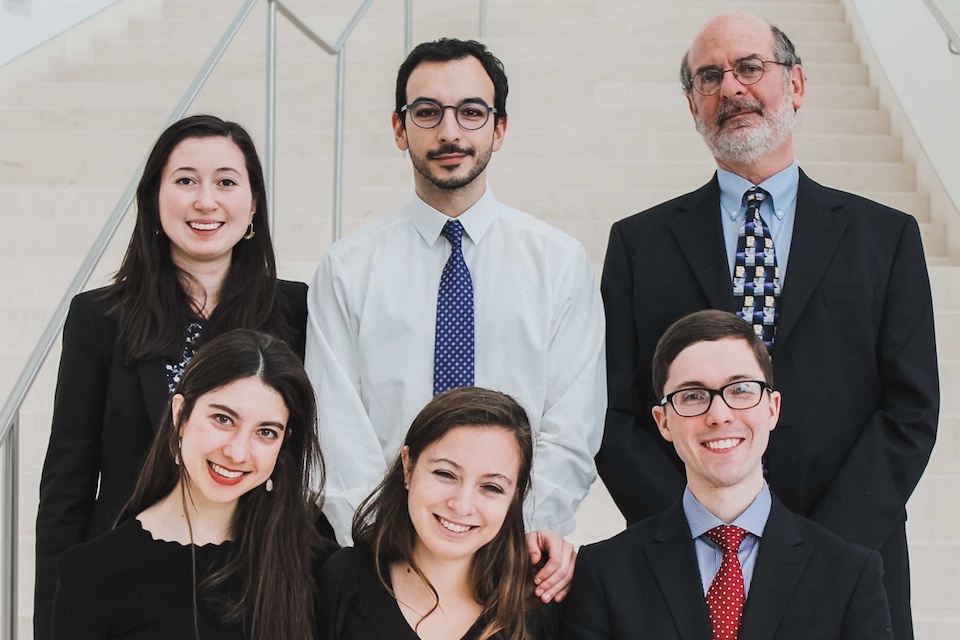 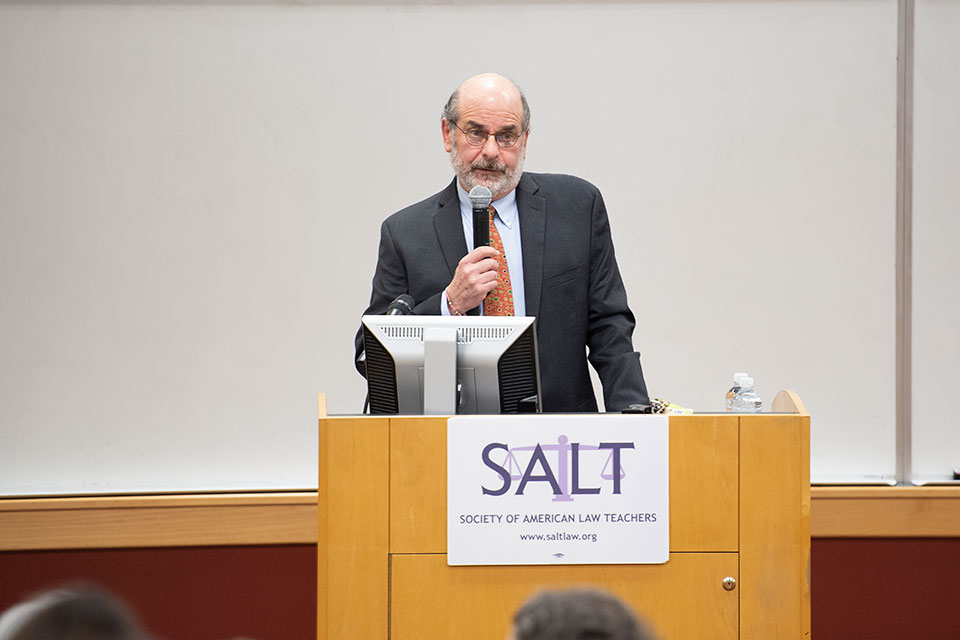 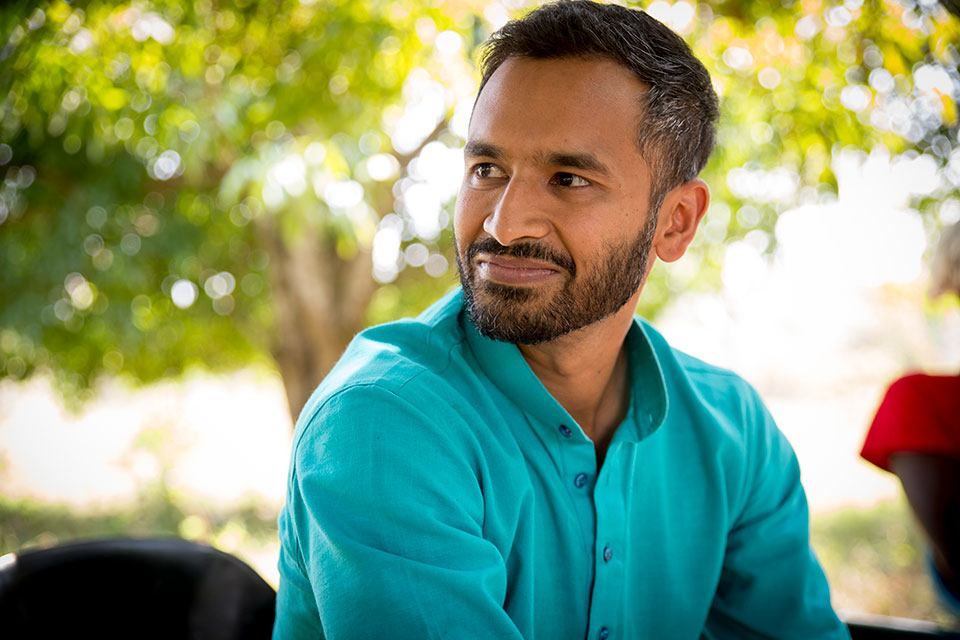 Vivek Maru ’01, the founder and Chief Executive Officer of Namati