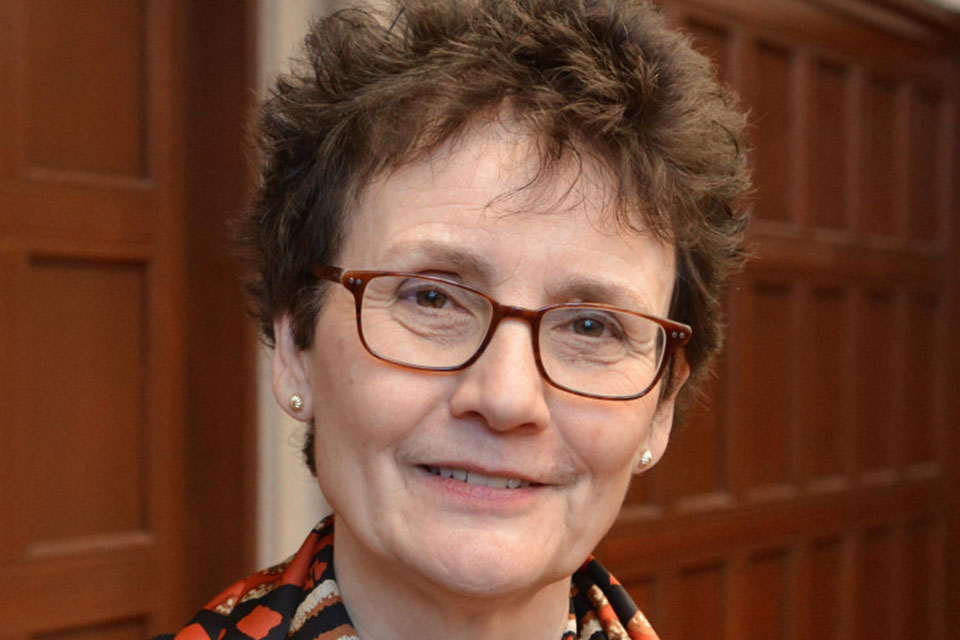 On October 10, the Paul Tsai China Center hosted a roundtable student discussion on the past, present, and future of Hong Kong, led by Yale Professor Emerita of Sociology Deborah Davis. Davis offered students and faculty a historical and personal perspective on the city drawing on her five decades of travel and study there.

Describing Hong Kong as a place of “freedom of inquiry and information,” Davis recounted Hong Kong’s importance to a generation of China scholars and scholarship, when it was for many years the only place for Westerners to study the country closely. When political actors tried to stop academic work, Hong Kong’s legal system protected scholars and their work, she said.

Participants discussed the historical roots of the ongoing protest movement, issues in the “One Country Two Systems” policy framework, and Hong Kong’s future prospects. Davis provided rich historical and local context around the issues throughout the discussions, drawing on her deep experience working in the city and collaborating with China scholars from Hong Kong.